Grupo Modelo plant runs out of water in Mazatlán 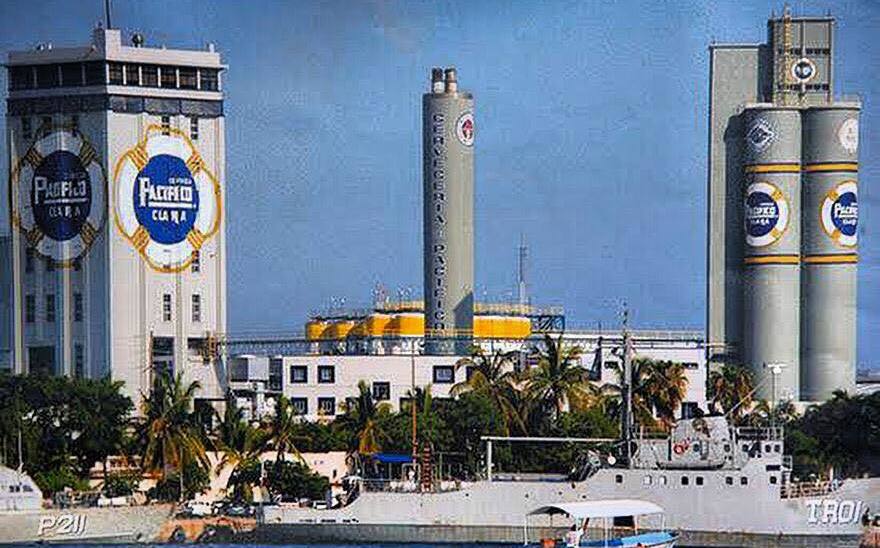 Derived from a series of differences between the Municipal Board of Potable Water and Sewerage of Mazatlán and the Pacific Brewery, of Grupo Modelo, the production plant does not have water to maintain its operations in the entity and with the latent risk of leaving nearly 1,500 people without income directly.

On April 20, 2021, the brewery in charge of producing the Pacifico brand received a trade for the alleged breach of payments of “connection fees” to the government of Sinaloa; accusation in which no reasons or amounts of debt were indicated.

Days later, on April 29, Cervecería del Pacífico filed a claim for amparo that was referred to the Ninth Judge for its study and resolution. of District in the State of Sinaloa with the investigation folder 282/2021.

May 14, the Ninth District Judge decided to grant the company a provisional suspension of the acts claimed in which it is detailed: not to suspend the rights of water supply, water discharge services, cannot be charged for alleged debts and the alleged debts cannot be published to the media; document to which MILENIO had access.

Given this, at the end of May the Municipal Board of Potable Water and Sewerage of Mazatlán sent the Cervecería del Pacífico a letter in which it indicated that it owed 138 million 380 thousand 502 pesos for “volumes of unaccounted for water” and 31 million 619 thousand 497 pesos for connection fees debts.

The suspension of work at the plant may leave more than 21 business units in the entity in short supply, which in turn would represent 40 percent of total business income, the company said with data from the National Alliance of Small Business Owners.

Regardless of business income, the employment impacts would indirectly affect about 2,400 people in the entity; operation, distribution and sales in the states of Baja California, Baja California Sur, Durango, Sinaloa and Sonora.