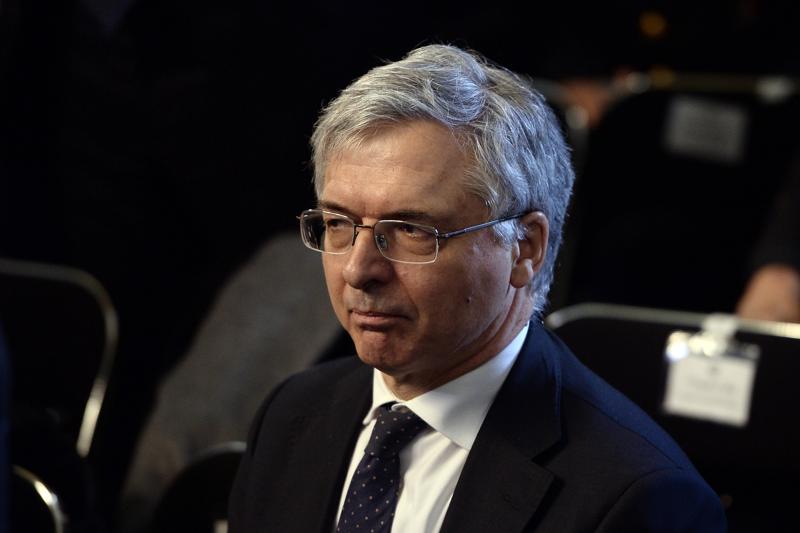 The economy is running at a fast pace and the recovery will consolidate in the third and fourth quarters, bringing 2021 GDP growth over 4.5% estimated in the April Def. It will then be necessary to consolidate this recovery also to encourage a reduction in debt. Help can come from the PNRR which will represent a positive shock, but it will be necessary to win the challenge of realizing it in its entirety. This is what was underlined during his speech on the 247th anniversary of the foundation of the Guardia di Finanza by the Minister of the Economy, Daniele Franco. “Our estimates indicate a significant increase in GDP in the current quarter.

Growth should consolidate in the third and fourth quarters and annual GDP growth will likely be higher than the 4.5% assumed in the April Def “, Franco specified. Now” we must strengthen this positive trend and quickly recover activity levels and employment preceding the “pandemic crisis. The minister also stressed the need to” lay the foundations for lasting and sustained growth which, together with prudent budgetary policies, will be crucial for reducing public debt “. will come from the NRP: “It is an articulated recovery plan, a positive shock of public investments and incentives for private investments in research, development, digitization and innovation unprecedented in recent history”.

The PNRR will be “decisive” to overcome the crisis, even if the real “challenge is to achieve it” because “it will not be easy” to quickly increase the spending capacity of the public administration. The realization of the NRP, he underlined, represents an “unprecedented effort” and the “success of the implementation of the plan will depend on the full cooperation between all the actors involved in its governance system”. It is also necessary “to avoid that the expected results are compromised by phenomena of fraud and embezzlement, distractions or waste of resources today more than ever intolerable. The role of the Finance Police will be decisive” so that everything happens within a “framework of full legality “, he concluded.