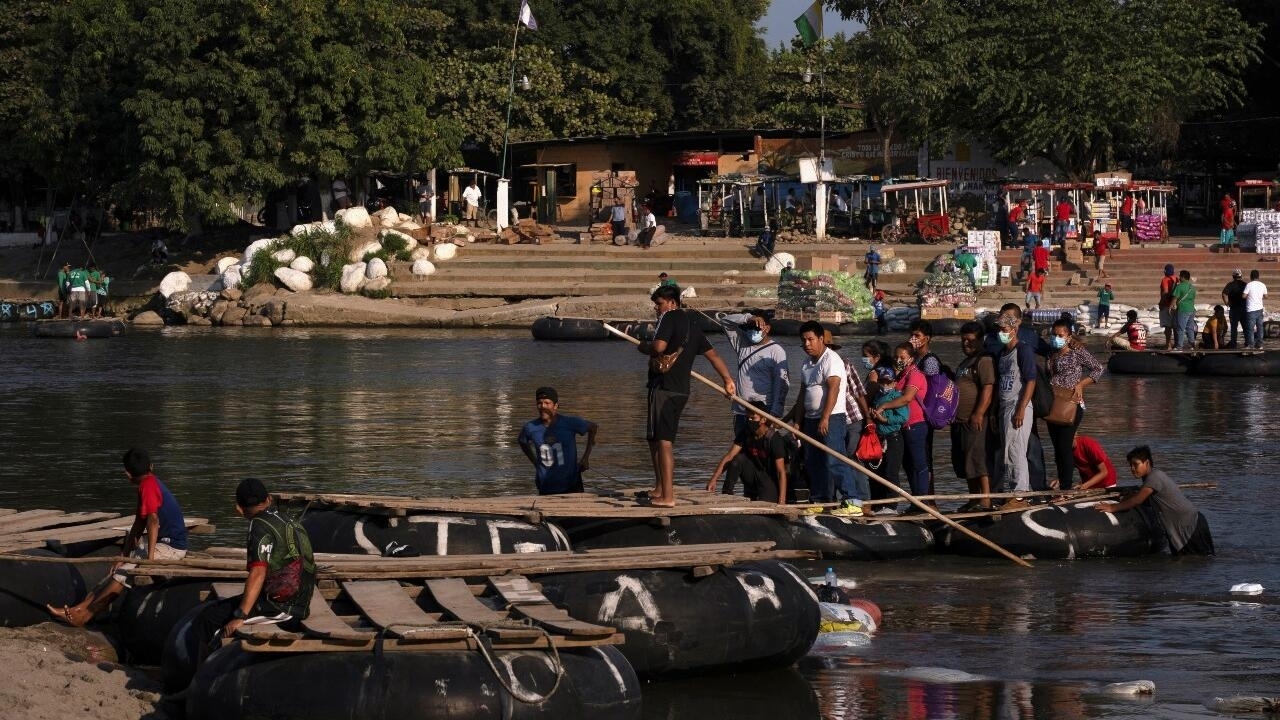 Just one day after the Guatemalan authorities ordered the dissolution by force of the displaced Hondurans stranded on the Río Hondo highway, small groups of that migrant caravan reached the Mexican border city of Tecún Umán.

While the Guatemalan authorities estimate that 1,500 displaced Hondurans remain in their territory, some small groups have reached the borders with Mexico. As they assure from the Casa del Migrante, for three days sectors of the migrant caravan that left San Pedro Sula, Honduras, have been arriving in the bordering town less than a week ago.

Migrants have been surrounding shelters and shelters in the hope of being welcomed, but none are accepted. They only offer a basic cleaning kit, food and water. The Casa del Migrante has capacity for 80 people, but during the caravan season they have come to host about 500. Due to the pandemic, its capacity has a maximum capacity of 20 to 30 guests.

Despite the fact that the Guatemalan security forces dissolved the bulk of the caravan on January 18, and that the Mexican authorities have not offered any guarantees to the displaced, some groups managed to reach the border by avoiding the checkpoints established by both the National Civil Police and the Army of Guatemala.

“It is urgent to address the underlying problems that cause migration and forced displacement, providing coordinated regional responses in order to create common policies with attention to the protection of the #DDHH of the migrant population. “

Speaking to EFE, Sergio Madariaga, a Honduran migrant, assured that they will wait in the border town to “improve their quality of life.” Some today tried to cross the Suchate River, located in Tecún Umán, in order to find a blind spot in the 700 kilometers of border between the two nations. There, Mexican agents intercepted the boat and returned it to Guatemalan soil.

Mexico has mobilized 800 troops on its border to deal with the possible wave of migrants and the Guatemalan Army patrols the streets of the border municipality, with special attention to the areas adjacent to the Casa del migrante.

Of the thousands who left Honduras last Wednesday looking for a better environment to live, find a job and flee the violence, 3,600 have already been returned to their country of origin by Guatemalan officials.

Coronavirus in Spain: the six recommendations of the Government to go shopping