Group “Kino” presented a film-concert on the Web 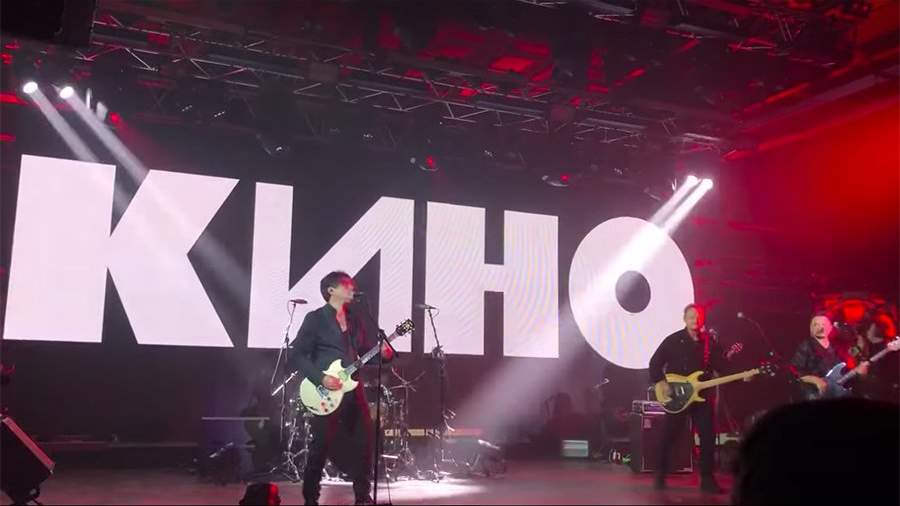 The musicians of the Russian rock group “Kino” presented on the Web a video version of their concert at the “Sevkabel-port” on January 31, 2020. The concert was published on the band’s official YouTube channel on March 15th.

The duration of the video is 1 hour 10 minutes. So, fans of the musicians’ creativity will be able to hear the 15 most popular songs of the band, the TV channel notes. “360”… Among them – “Cuckoo”, “Mom, we are all crazy”, “In your eyes”, “We will continue to act” and others.

The concert featured guitarist Yuri Kasparyan, bassists Igor Tikhomirov and Alexander Titov, who were members of different line-ups of the group. The music was performed live to the accompaniment of Viktor Tsoi’s vocals. The concert was produced by the son of the leader of “Kino” Alexander Tsoi.

The concert film was filmed with funds raised from crowdfunding: the musicians managed to raise about 9.5 million rubles. Physical copies of the Kino album will be sent to the donors at Sevkabel. “

The Kino group planned to give stadium concerts last fall, but due to the COVID-19 pandemic, they had to be postponed until the spring of 2021. It is assumed that the concerts will be accompanied by archival photos and videos with the leader of “Kino”, the website writes. kp.ru…

On December 22, 2020, the Kino group published a video for the song “This is not love” on the YouTube platform. The video contains drawings by the founder of the team, Viktor Tsoi.

Researchers sound the alarm: Corona discovered in wild animals - will we never get rid of the virus?

Newsletter boom: With subscribers against algorithms