Grillo vs Conte: this is how parties are increasingly a personal matter 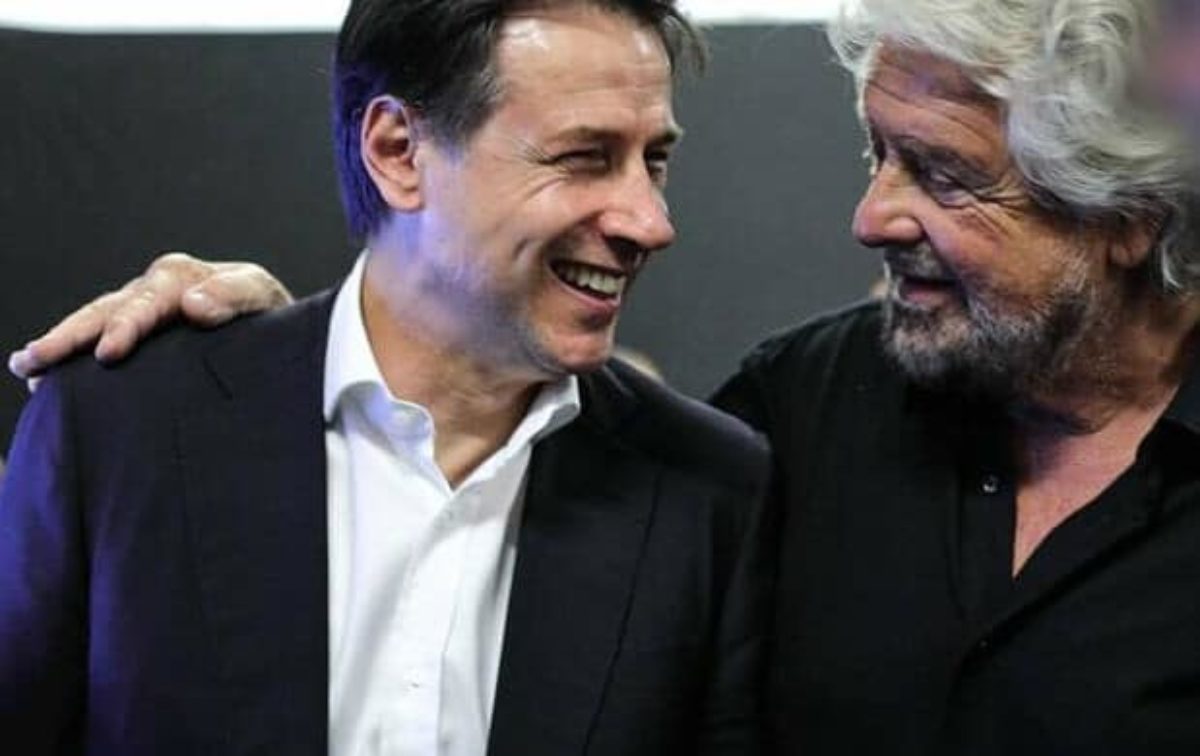 Many differences emerged between the vision of the Five Star Movement of its founder Beppe Grillo and that of the former premier Giuseppe Conte, but none of these concerned the future political prospects of what was the most voted political force in the 2018 elections. Statute, party form, national council: technicalities, fundamental for the functioning of a political movement, but no password, no content on which Conte and Grillo have had a contrast of visions.

And if, as it seems, the two will reach a point of no return, this would not happen around a political program or irreconcilable ideals, with the result that in the eyes of the public it will only be a struggle for control of the Five Stars between Conte and Grillo, with many who will line up for one or the other with arguments linked mainly to the popularity that each of the two would bring to the movement through his figure.

It is in no way a new dynamic for our country, which despite having an international reputation for being governed by a “party power” that works even where it should generally be limited to regulating, has been witnessing for some time a phenomenon in which parties are they empty of political content and become more and more like containers of personal consent.

This is the principle well explained by Mauro Calise in his “The personal party”, according to which the parties of the First Republic disappeared and a search for the strong and saving figure who embodies the feelings of citizens and can guide the country has taken over. But to accommodate this sensitivity, the parties inevitably have largely lost their role as a community, as well as an ideological reference, often becoming committees of supporters of the strong man on duty.

This phenomenon has as its symbolic starting point the descent into the field of Silvio Berlusconi and the birth of Forza Italia, a party whose existence cannot in any way be separated from the political activity of the Cavaliere. It is no coincidence that the choice of Berlusconi’s “dolphin” over the years has led to a list that has grown over time, made up of the most disparate names, from the former candidate for mayor of Milan Stefano Parisi to General Leonardo Gallitelli, up to the entrepreneur Gianpiero Samorì. And the only time when the handover of what was then called PDL seemed close to going through, the leader said that the dolphin of the moment did not have the quid. It is not all that different to what we see today, and indeed different observers have reviewed in the Grillo-Conte clash what was between Berlusconi and Alfano.

And so, after the First Republic, the ideologies came out of the parties and the strongmen of the moment were able to take advantage of what remained of the political structures to launch themselves into the political scenario, becoming mainly containers, but no longer of ideas. And the fight between Grillo and Conte risks being the most recent chapter of this epic.