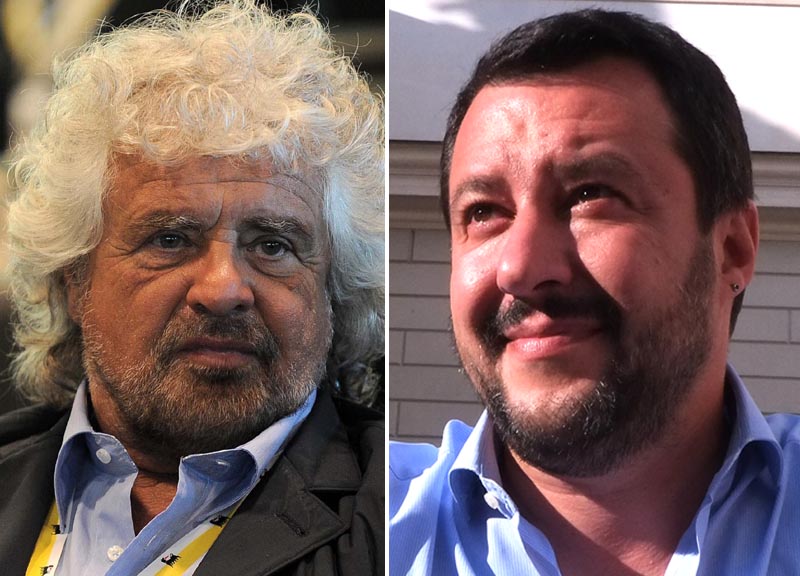 Enrico Letta is right to be “worried” about the very hard battle taking place in 5 Star Movement. The probable split, after the vaffa of Beppe Grillo to Giuseppe Conte, not only puts the yellow-reds at risk in the administrative elections in October but makes the construction of a programmatic and electoral alliance for the 2023 policies ever more complicated. But it does not end there. The fracture in the pentastellates in Parliament, inevitably, it will shift the balance of the Draghi government to the right.

In fact, on a numerical level Lega and Forza Italia (plus minor forces of the Center-right) will be the majority in the majority and will be able to direct the action of the executive by counting more than the Democratic Party and its allies. Not to mention measures like the ddl Zan that in this chaos will surely suffer a slowdown. Ultimately Grillo, with his surprise and disruptive move, in addition to tearing the 5 Stars and making Letta tremble, does a favor to the right and in particular to Salvini (for Meloni it changes very little already according to the opposition).