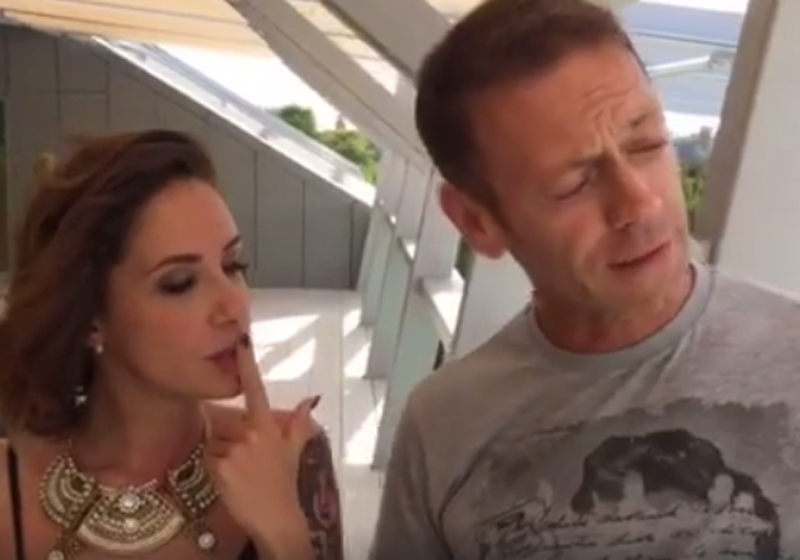 Rocco Siffredi also backtracks on the consent to the Zan law, the one on homotransphobia, which in a few days will be voted in the Senate. “I made a mistake and I would never do it again. I joined – continues Siffredi on Libero – without knowing its contents, but strong in my being against any form of violence against homosexuals and bullying. I realized that continuing to talk about it is obtained the opposite effect. People are instigated to give against. We respect individual freedoms without exploiting them. I say enough even to the useless antics of gay pride. Everyone should live sexuality as they like and not be a clown “.