Grillo against Conte, there is the definitive break: “He cannot solve the problems of the M5s. He has no political vision” 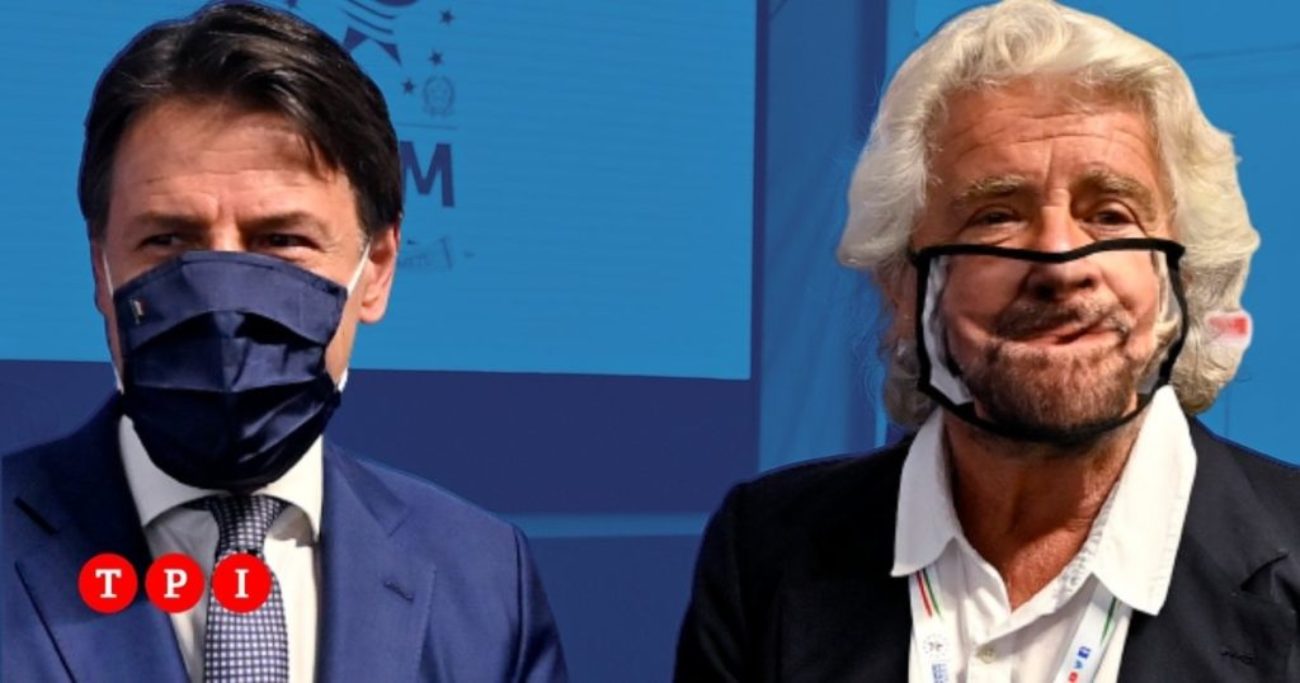 “Conte, I’m sorry, he will not be able to solve the problems of the M5s because he has neither political vision nor managerial skills. He has no experience of organizations, no innovation skills. I have understood this, and I hope you can understand it too. We cannot allow a movement created to spread direct and participatory democracy to transform itself into a one-person party governed by a seventeenth-century statute ”. Here comes the awaited reply from Beppe Grillo which marks the last, definitive tear with Giuseppe Conte via a blog post from the founder.

Grillo attacks the former premier head-on: “To solve problems, horizontal organizations like ours cannot do it by delegating the solution to a person because they would not be able to internalize that solution and apply it, but an opposite process must be started: so that the solution decided, in a shared way, is internalized with a strong assumption of responsibility on the part of everyone and not just one person. The real transformation of an organization like ours only happens in this way “.

Words that reveal the anger of the founder of the pentastellati with respect to the desire of the former premier to take over the leadership of the party and, in fact, reduce Grillo’s power to zero. “The de-responsibility of people with delegation to an individual in horizontal organizations is the main reason for their failure”, insists Grillo. Who then says: “Taking responsibility means giving up drugs, stop wanting to create the illusion of a reality different from the current one and face it”. Reason for which he decided to call “the online consultation of the members of the 5 Star Movement for the election of the Steering Committee, which will be held on the Rousseau platform”.

And he also returns from Casaleggio since he is announcing elections on Rousseau, after the former premier himself has spent the last few months finding an agreement to obtain the data of the members from Milan, creating a new portal to manage internal elections at the same time. Nothing to do: no new online platform will be used: “Voting on any other platform – he claims today – would expose the Movement to appeals to the Court for its invalidation, as it is provided in the current statute that the IT tools through which the association proposes to organize the telematic methods of consultation of its members are those referred to in the Rousseau Platform (Article 1), and that the verification of the voting qualification of the voters and the counting of the votes are carried out automatically by the computer system of the same Rousseau Platform (articles 4 and 6) “.

“I will ask the newly elected Steering Committee to draw up an action plan between now and 2023 – concludes Grillo – Something concrete, indicating objectives, resources, times, ways of real participation and, above all, agreeing on a long-term vision, to 2050. This is what citizens, members and voters await ”.