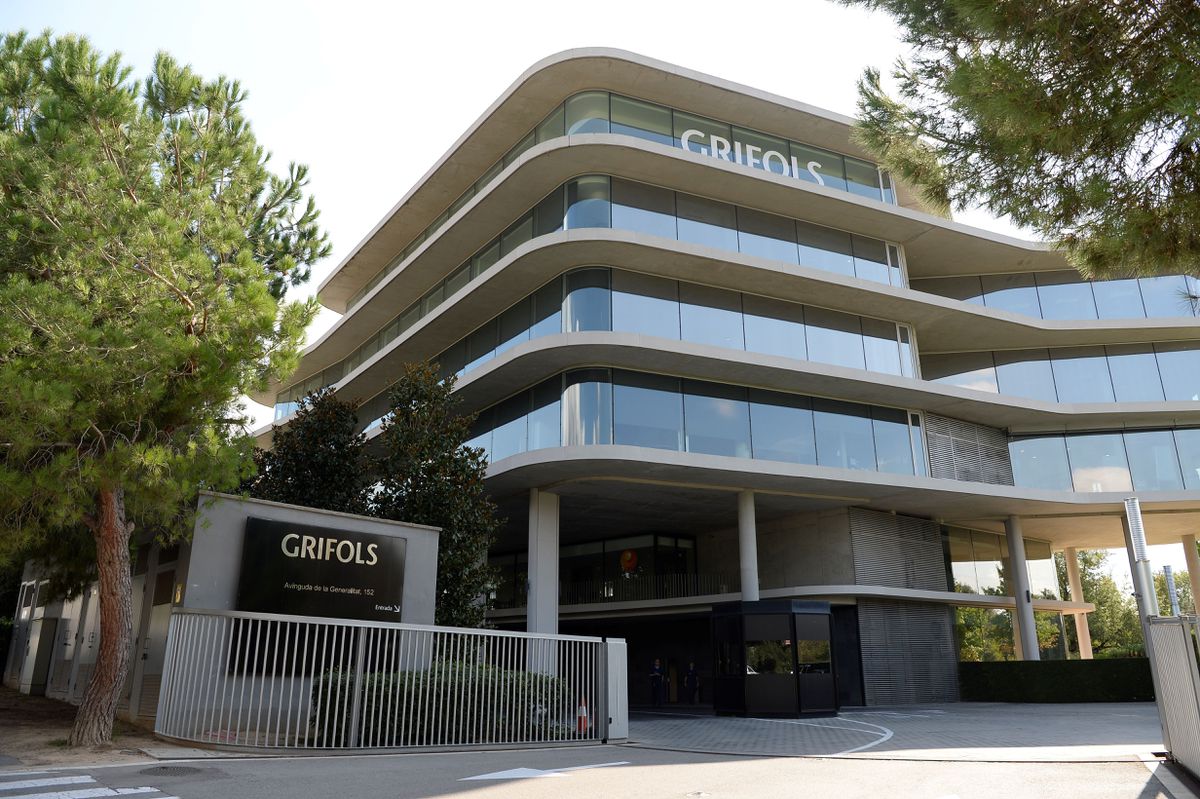 Grifols, the pharmaceutical group specialized in blood products, reaped a profit of 129.9 million in the first quarter of the year, 30% less than the same period of the previous year. The cause of this decline is the problems caused by the pandemic, especially mobility restrictions, which have made it difficult for the multinational to access its raw material, plasma. These problems have led to a decrease of 8.4% in turnover, which in the first quarter was 1,185 million euros. The drop in sales is mainly due to Bioscience, the group’s main division, which comprises the plasma proteins business and, due to supply problems, has obtained 13.3% lower revenues. In a statement, Grifols stressed that it is accelerating the expansion of its network of centers to improve access to plasma, and the markets have reacted with confidence, and that after the presentation of results the company went up on the stock market.

Difficulties in accessing plasma were more pronounced, especially in the second and third quarters of 2020. This impact of the pandemic has dragged on to the results of the first quarter of this year, although the company explains that it is in the process of solving it with the contribution of new products and with the acquisition of new plasma centers, which will increase donations of this material derived from blood.

In this first quarter, Grifols has made several purchases of plasma centers. The company currently has a network of 351 centers, 296 of them in the United States and 55 in Europe (specifically, in Germany, Austria and Hungary). The group’s turnover between January and March was 1,185 million euros, 8.4% less than the previous year. The gross operating result (ebitda) fell 15%, and was 297 million (which represents 25.1% of revenues).

When breaking down the income statement, this shows that it is in the Bioscience division where the contraction in revenue was most noticeable. It obtained 901.27 million, 13.3% less than in the first three months of the previous year. However, the company assures that, if the effect of exchange rates is excluded, the revenues of this division would have fallen only 0.9%. The Dagnostic division, manufacturing and development of instruments, grew by 21.1%, to 203.3 million euros. One of the products that were manufactured was a molecular test to detect covid-19 that boosted sales. On the other hand, the hospital division contributed 31.2 million to revenues, 1.7% more. The division that also reduced its revenue was Bio Supplies, which focused on biological materials for research. It sold 56.3 million euros, 12.2% less, due to the drop in plasma sales also to third parties.

The group’s debt increased by € 400 million in the first quarter, to € 8.9 billion. However, the company asserts that it has the resources and liquidity necessary to meet all its obligations in the short and medium term.

In implementation of the directives of Mohammed bin Zayed and following up on Hamdan bin Zayed .. «Red Crescent» opens 4 hospitals in Hadramout