Grief over the death of Nicolás, the son of former Secretary of Culture Pablo Avelluto 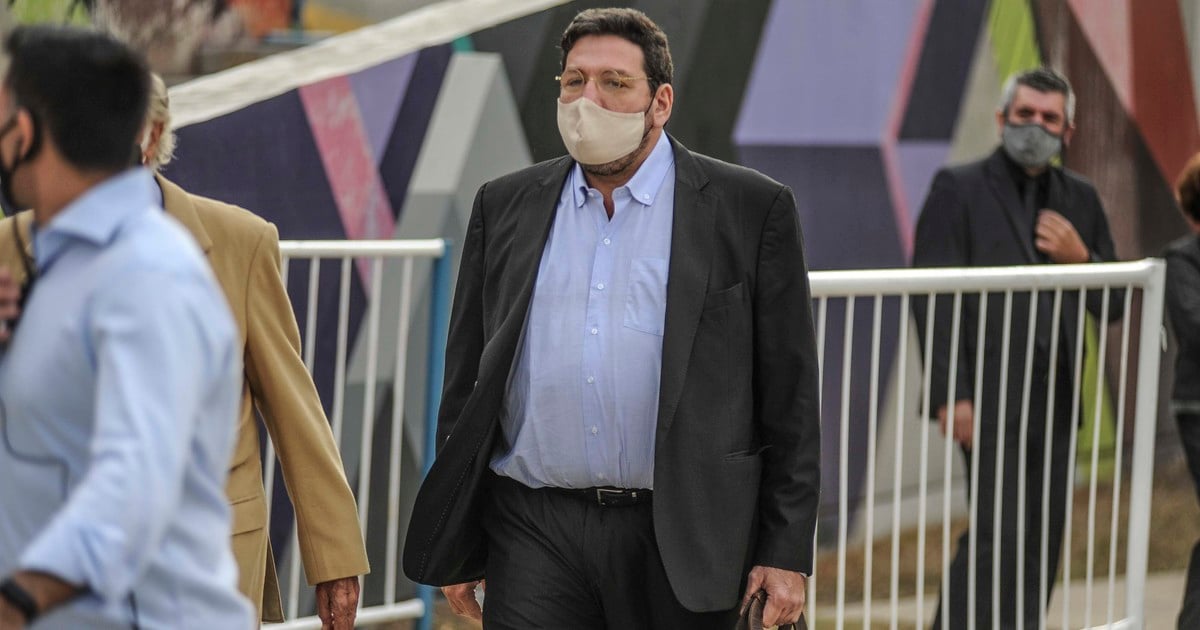 The death of Nicholas (28), the son of the former Secretary of Culture, Pablo Avelluto. The body was discovered in his house in the Buenos Aires neighborhood of Núñez and still the causes are unknown of his death.

The young photographer was found dead on Saturday, after 20, in his apartment in Quesada at 2600. His mother found him. He was lying on his bed, face down, explained the sources consulted.

Now, the result of the autopsy is awaited to know the causes of his death.

Former President Mauricio Macri expressed his pain and at the same time announced on social networks about the death of Avelluto’s son.

“An immense pain for the death of Nico, the son of Pablo Avelluto. Dear Pablo, there are no words for such a loss. I accompany you and your family in this devastating moment. My strongest hug, “he wrote.

In 2020, the young man worked as voluntary in the vaccinations that were created in different schools in the City to vaccinate older adults with the coronavirus. In social networks, his father expressed pride in this task that his son was going to face.

An immense pain for the death of Nico, the son of Pablo Avelluto. Dear Pablo, there are no words for such a loss. I accompany you and your family in this devastating moment. My strongest hug.

Nicolas was photographer and on his Instagram profile he exhibited his work with about 4,000 followers.

Last Friday he participated in the march for the appearance of Tehuel de la Torre alive, in addition to participating with his work for the National Campaign for Abortion.

Nicolás was the nephew of the Federal Criminal Cassation Court Judge, Mariano Borinsky; and the journalist Diego Borinsky.

In addition to the message from the former president, other leaders and former officials of Juntos por el Cambio expressed their solidarity with former secretary Avelluto for the death of his son.

Enrique Avogadro, Minister of Culture of the City of Buenos Aires. shared a brief message on networks. While the former Minister of Public Media, Hernán Lombardi, sent a “big hug” to his former Cabinet colleague.

“To my dear friend Pablo Avelluto, the strongest hug that can exist so that he finds that strength that seems to be lacking,” Guillermo Dietrich, former Minister of Transport, tweeted.