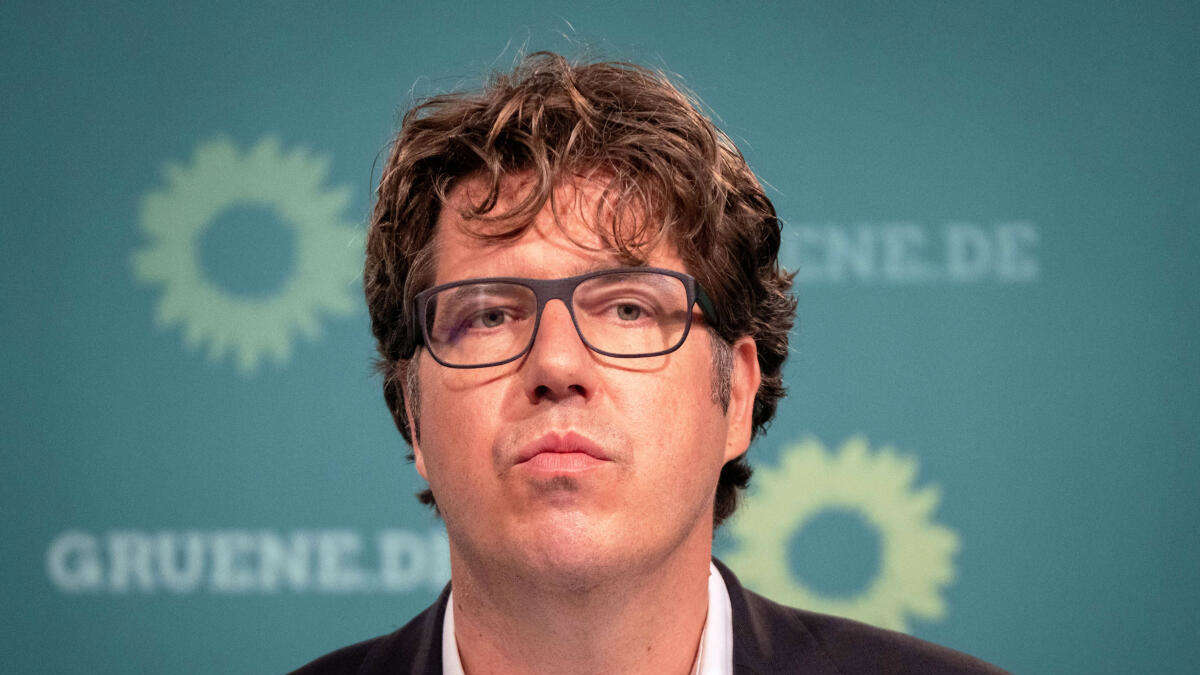 Michael Kellner admits mistakes in the previous election campaign of the Greens and gives an insight into the future action of the party.

Berlin – In an interview with the news portal Spiegel, Kellner gives insights into the party’s internal considerations regarding the election campaign for the federal election in 2021. With the Greens, there should be “no boulevard election campaign, no mud fight, no offensive sharepics”. Because: “The people deserve better.” They want to concentrate on the content-related discussion.

Kellner also finds clear words for the negative voices about Chancellor candidate Annalena Baerbock. Criticism is always appropriate, also here. Nevertheless, the party wants to focus on the important challenges of our time – and not dwell on such comparatively small disagreements.

Kellner on the offensive: “The CDU does not close the gates to the far right tightly enough”

The Federal Managing Director of the Greens speaks of an offensive stance that the party wants to adopt again – and starts right away. “We will be aggressive and defend ourselves where necessary, but not aggressive or disrespectful.” He accuses the CDU of ducking and drawing a Germany of the last century with its current election campaign: “You can see a Germany from the day before yesterday , the image of a society without any diversity. “

According to Kellner, the Christian Democrats also do not distance themselves far enough from the former President of the Office for the Protection of the Constitution, Maaßen, and his statements in recent weeks. The party “does not close the gates to the far right tight enough. The Union obviously lacks a compass. “