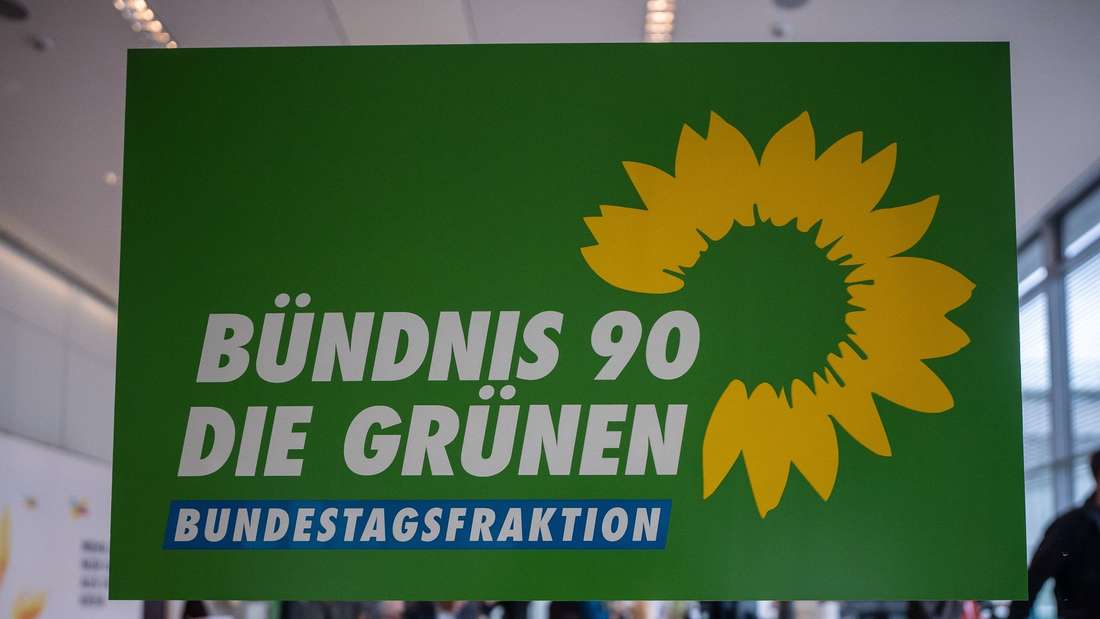 The successor to Baerbock and Habeck at the top of the party will be redefined. At a party conference, many Greens vented their frustration at the EU’s classification of nuclear energy as sustainable.

Berlin – The Greens want to complete the change to the federal government with new elections for their leadership team. At the digital party conference today under the motto “Roots for the future”, the delegates want to elect a new top duo in the afternoon.

The probable successors to Annalena Baerbock and Robert Habeck are the party left Ricarda Lang and Realo Omid Nouripour. Lang switched on digitally because of a positive corona test.

A much-discussed amendment to the Articles of Association is also up for vote. The Federal Executive would like to increase the minimum number of party members required to submit motions for party congresses. The background is experience, for example, at the party conference in June, before which the party leadership was extensively occupied with finding compromise solutions for initially more than 3,300 amendments.

Only a manageable number of top greens are present at the event location in the Berlin Velodrom. The several hundred delegates vote online. The elections for the board, party council and other bodies must then be confirmed by letter.

The outgoing party leader Habeck agreed on Friday that his party would make compromises as part of the federal government. “Compromises are the art of politics,” said Habeck, who is Federal Economics and Climate Protection Minister in the traffic light coalition with the SPD and FDP. However, they did not mean a farewell to ideals. “Now we can actually shape reality.”

The federal spokesman for the Green Youth, Timon Dzienus, said: “We’ve been in a traffic light alliance for maybe four years now, but the alliance with civil society is much more important.” looking for coalition partners. The Green Youth will be the “hinge between government and civil society”.

Dzienus called out to the delegates: “Let’s not just bring the protest of Fridays for Future, the Seebrücke and the unions out loud on the street, let’s get it very concretely into government action in the next few years.” That could create the basis for “that in four years we won’t be standing in front of a traffic light again, but that we’ll overtake on the left in four years, and we’ll do it with a bang.”

Baerbock, who is foreign minister in the new government and is stepping down as party leader, said that even if feminist foreign policy, climate foreign policy and cooperation in international organizations are very important for the Greens, the new government must first respond to current challenges. “We stand with Ukraine on security, defense, but above all on maintaining economic stability,” she said.

plan for the future

Baden-Württemberg’s Prime Minister Winfried Kretschmann said that the Greens absolutely had to open up new groups of voters in the future. He used his video appearance to settle accounts with the federal election campaign. “During the election campaign, we made ourselves too small,” he stated. Economic issues and jobs had not been the focus enough, the Greens were perceived as a “supplementary party”.

A motion to exclude the purchase of armed drones in the current legislative period was unsuccessful. The SPD, Greens and FDP had agreed in their coalition agreement in November to enable drones to be armed. The motion was defeated with 335 votes against. 245 delegates voted in favor of the proposal, 48 delegates abstained. Among other things, proponents argued that future governments could change the rules of engagement for the use of such unmanned aerial vehicles. A motion that wanted to commission a working group with the processing of the federal election campaign did not find a majority either.

See also  Poverty in Britain: 'When it's cold, people have to choose between eating and heating'

A move to delay the procurement of a successor system for the Tornado fighter aircraft, which had been agreed between the traffic light parties, was rejected by a large majority. The successor model for the Bundeswehr’s outdated Tornado fleet is to be used for nuclear sharing. The NATO deterrent concept envisages that allies carry US nuclear bombs to the target and have access to the weapons in an emergency.

Lambrecht against withdrawal from Mali

Prien for readjustment of the relationship between the CDU and CSU

Shortly before midnight, a large majority voted against the EU classification of nuclear energy as sustainable. By classifying various forms of energy as green in the so-called taxonomy, investors are to be given a classification. dpa 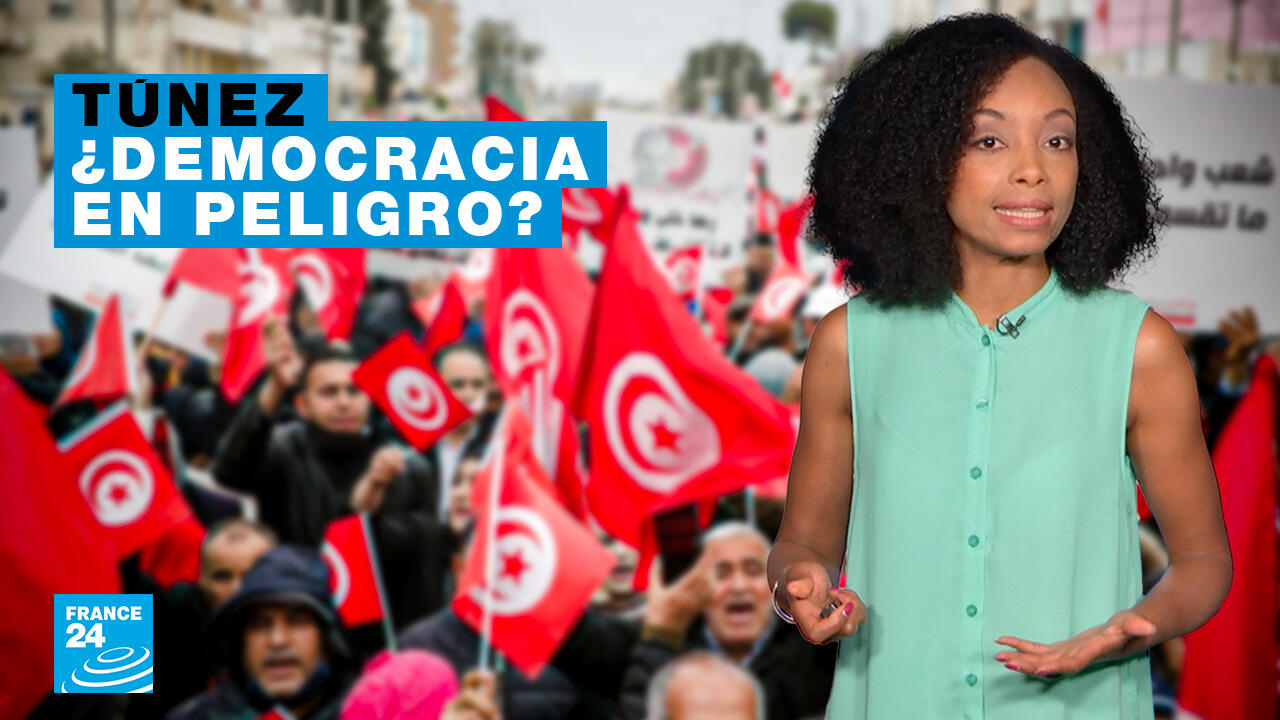 In 5 minutes – Is Tunisia’s democracy in danger? 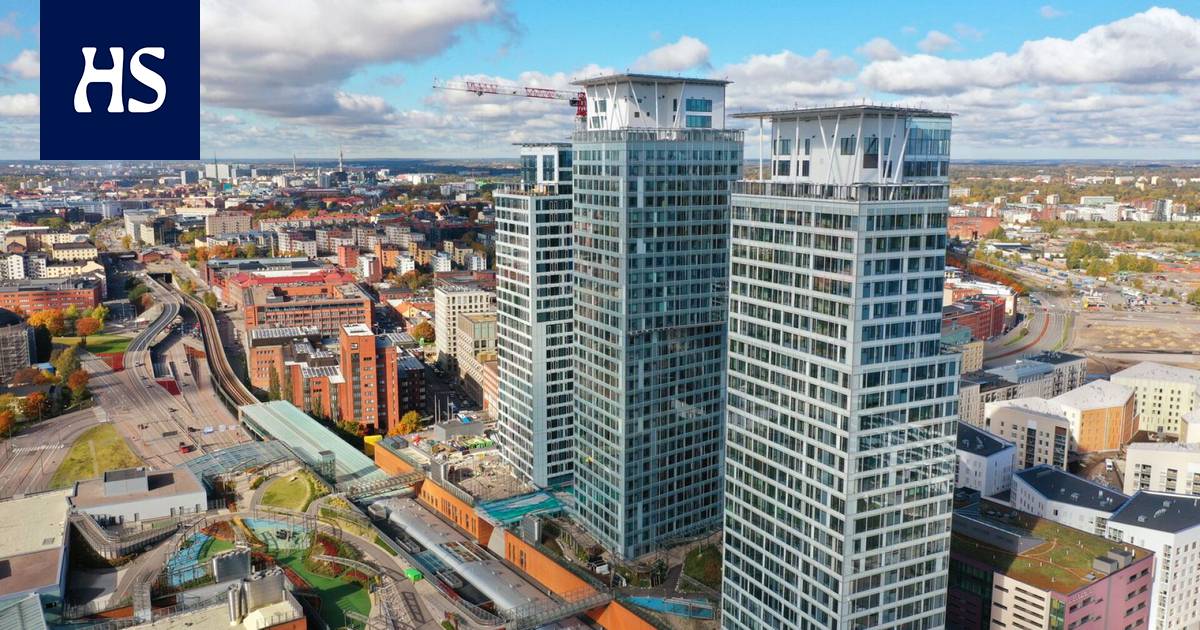 Rescue Department | The sprinklers went off in a 35-story building in Kalasatama, the rescue service warns of traffic problems

Majakka tower house is the tallest private residential building in Finland.Sprinklers were fired on the floors of the Majakka tower... 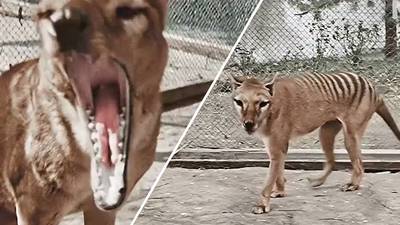 Researchers Want To Resurrect Extinct Tasmanian Tiger, But Do We Have To?

Australian and American scientists believe they may be able to bring the extinct Tasmanian tiger back to life. With stem... 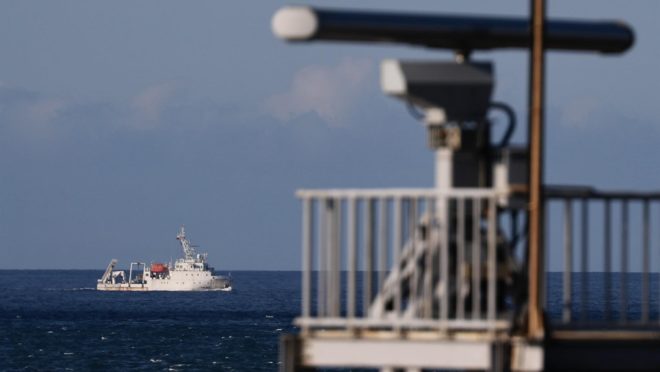 How did you feel about this matter?This month, China held military exercises in the Taiwan region in response to a... 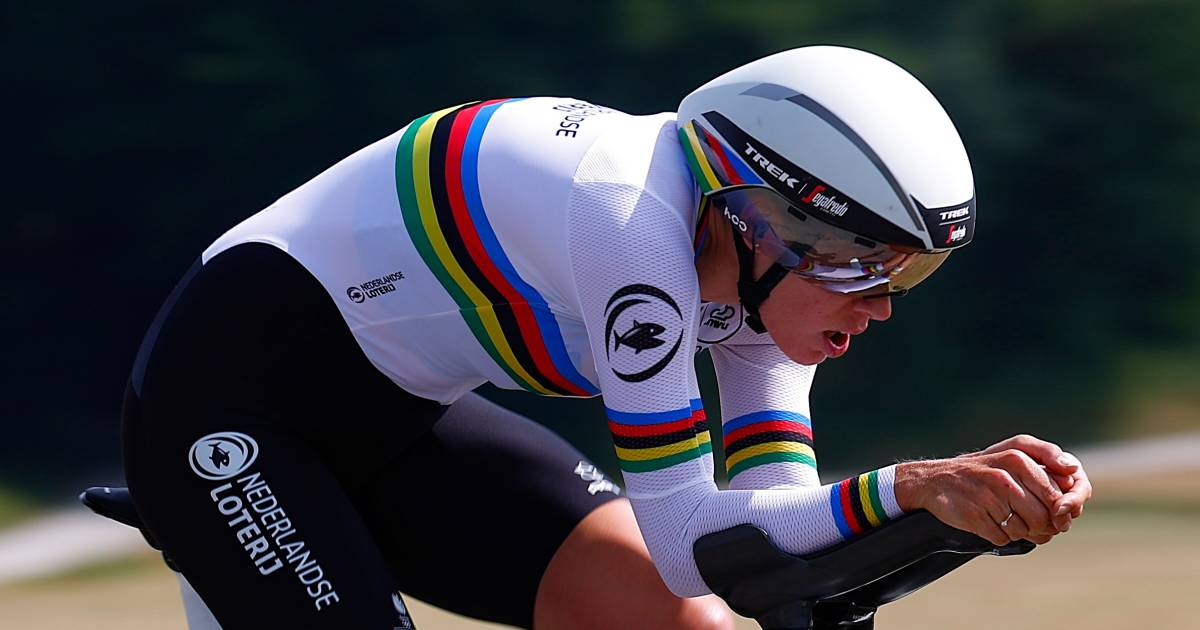