Now the Russian authorities are preparing a list of products for which they are proposing to find a replacement. One of the versions of this list for the Ministry of Industry and Trade was presented by the Russian Ecological Operator (REO). At the same time, Greenpeace is confident that the solutions proposed by REO “will not solve the problem of garbage in Russia, but will only aggravate it.”

The organization believes that disposable “biopolymers” and “biodegradable polymers” are a “false alternative.” This packaging has significant drawbacks, so Greenpeace suggested switching to reusable products. The organization also asked the authorities to develop standards for appearance, use and packaging. In addition, you should leave in the public domain a list of materials that it is better to refuse in order to supplement it.

In late May, Russian Deputy Prime Minister Viktoria Abramchenko proposed to ban the use of plastic, including straws and cotton swabs. According to her, the country wanted to recycle up to 50 percent of secondary waste in construction, agriculture and industry instead of burial by 2030. 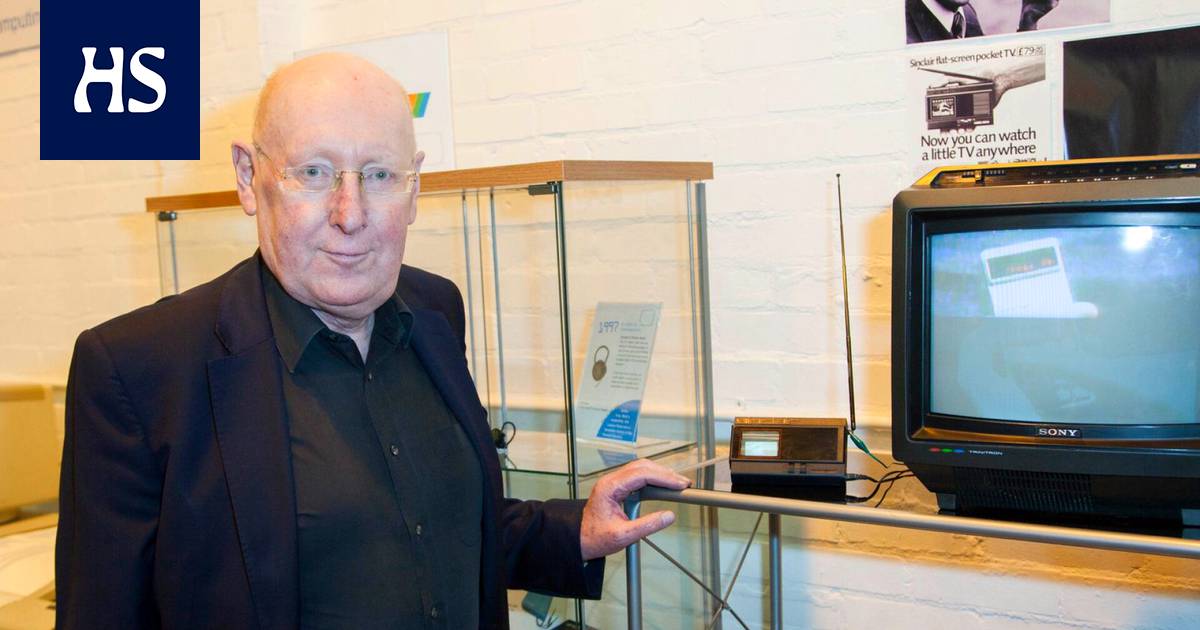 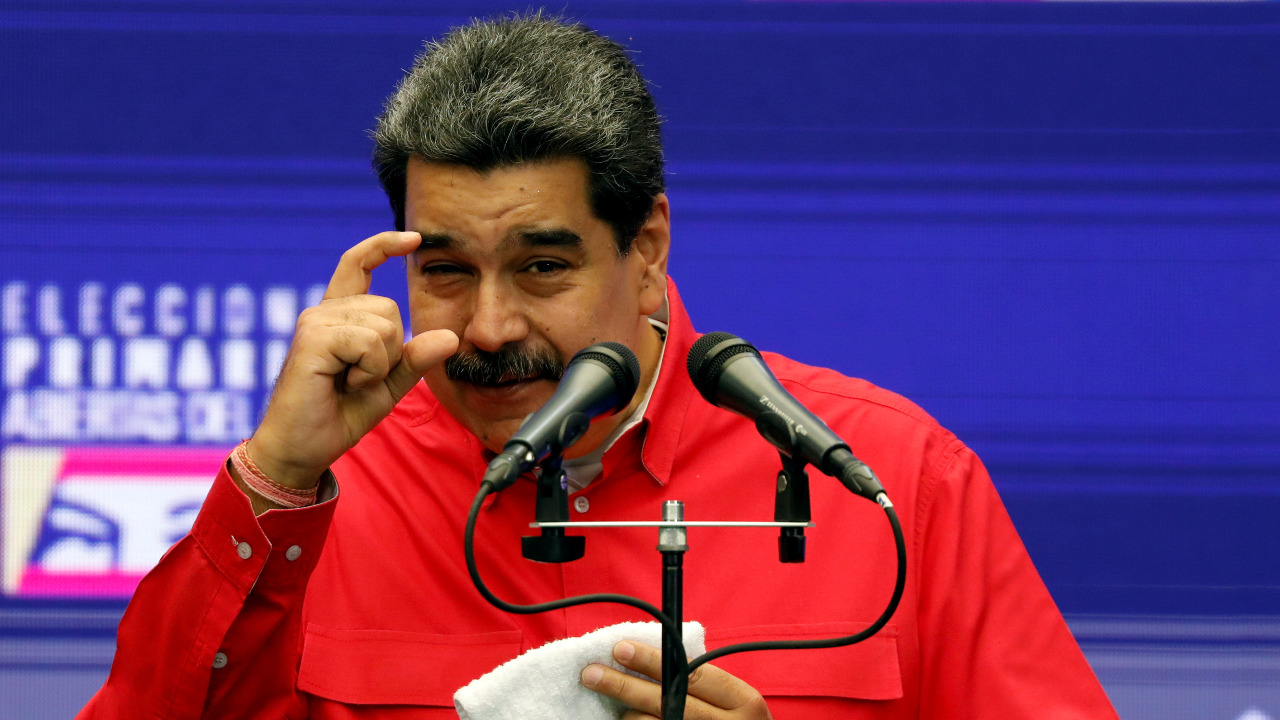