Green pass to the French, Government thinks of the squeeze. Possible bans for the unvaccinated 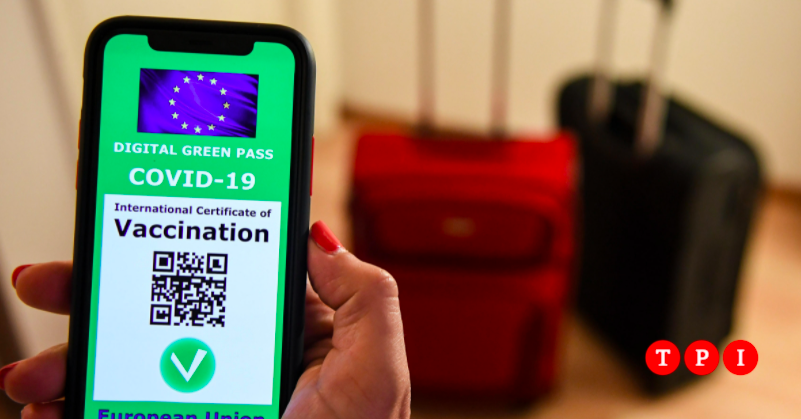 In France, after the president’s speech Emmanuel Macron that live on unified networks TV announced the extension of the green pass to access restaurants, cafes and transport, there was a real boom in bookings to get vaccinated: over a million.

“There were 7.5 million connections in minutes,” last night the CEO of the French vaccine reservations site Stanislas Niox-Chateau told radio broadcaster Rmc, speaking of records since the start of the campaign. countryside.

An announcement that has stirred the French public opinion but also the Italian one where the debate is divided between those who are thinking of imitating the measure and those who totally repudiate it.

How the French model works

In France, from the end of July, the health certificate, which certifies the completion of the vaccination cycle, the recent recovery or the negative test of the citizen, will be mandatory to visit places of culture, such as museums, or go to the cinema.

Beyond the Alps, the pass will become necessary starting from the beginning of August also to enter bars, restaurants, shopping centers, long routes by train or bus, airplanes.

The French initiative has received the favor of the extraordinary emergency commissioner Francesco Paolo Figliuolo. “I agree with Macron that vaccination is one of the keys to returning to normal. To convince the last diehards to use the green pass for this type of event could be a good solution. It could also be a boost for vaccination ”said the General interviewed on Tg2.

There is the chapter concerning health personnel, for which vaccination is mandatory. The French Minister of Health, Olivier Véran, underlined: “We do not want to make a new lockdown. We want protection for everyone ”. From 15 September, therefore, non-immunized doctors and nurses will no longer be able to work and receive salaries, the minister added. A strategy praised by the infectious disease specialist Matteo Bassetti, of the Policlinico San Martino in Genoa, who wrote on Facebook: “While in Italy someone who seems to live on the moon proposes new yellow areas or other darker colors, in France the vaccination obligation for health professionals is triggered and from August you will not be able to plus going to restaurants, bars, trains, buses or movies and theaters without being vaccinated or having a negative swab From 21 August it applies to all those over 12 years old ”.

The idea pleases the government

Extension of the state of emergency for at least two months, issue of the green pass only after the second dose, impose the green pass to get on the trains, or go to the restaurant. The idea, shared by the Democratic Party and the Minister of Leu Roberto Speranza, is to avoid new closures of public places or other activities.

These are the main measures that the government will discuss next week to stop the rise of the epidemiological curve. Nothing has yet been decided, but between Palazzo Chigi, the Ministry of Health and the party secretariats, the possibility of making the green card mandatory to participate in some events where the risk of infection is high, just as it already happens for wedding banquets, is being discussed.

The opinion of the Scientific Technical Committee will also express itself on mobility. On the table is the possibility of making high-speed trains with 100% capacity when passengers have the green pass. And it is precisely by following this line that it is evaluated whether to make the certificate mandatory also to participate in sporting events in the stadiums and to provide for a greater capacity of means of transport.

Already tomorrow there could be an informal meeting to evaluate the monitoring of the Higher Institute of Health. On the tables of the government are the graphs and data of infections and deaths in the United Kingdom, the country where the Delta variant became dominant in advance. What worries the premier, the minister Speranza and the scientists is the 56% increase in the number of hospitalizations in a week and the doubling of deaths recorded by London, which yesterday were 50. 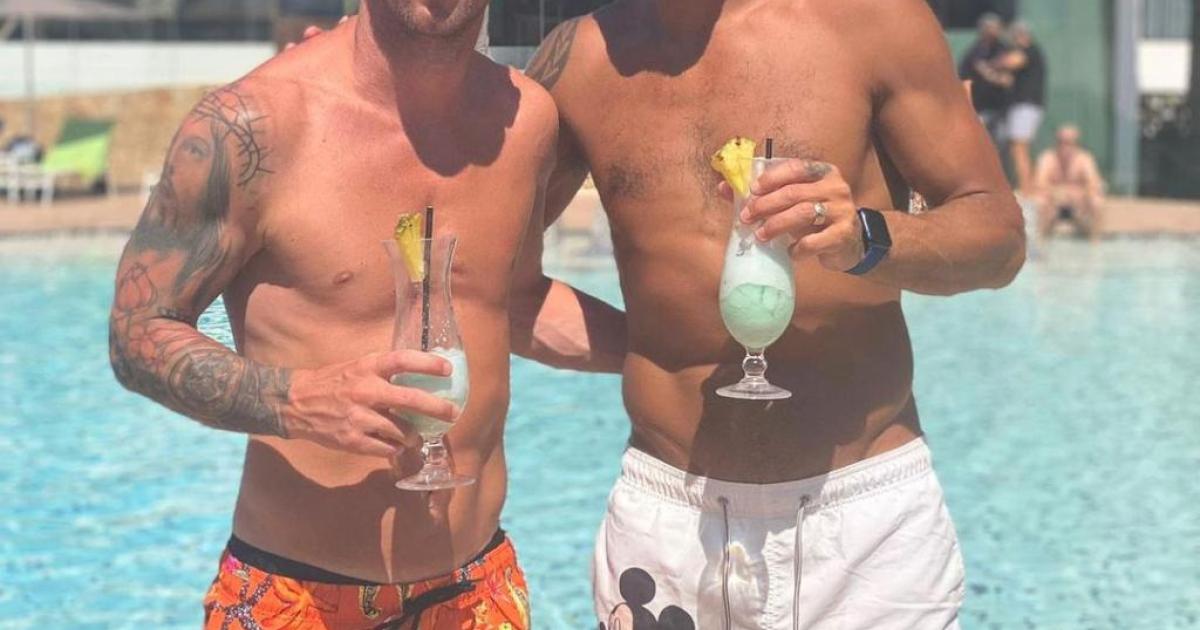 What a stricking photo! 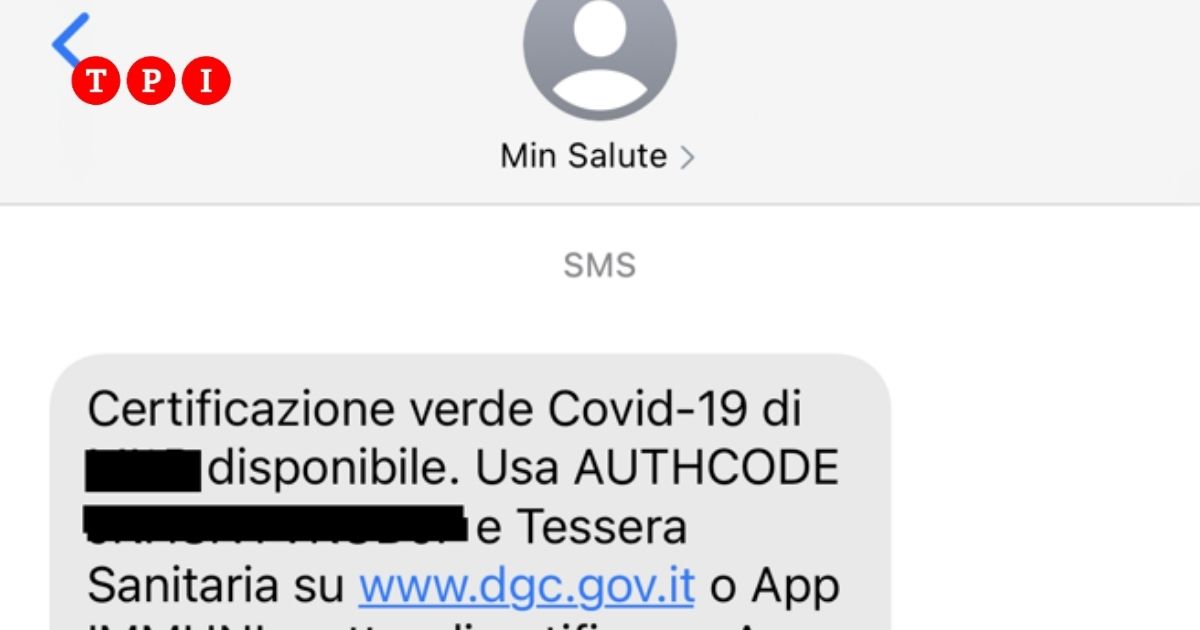 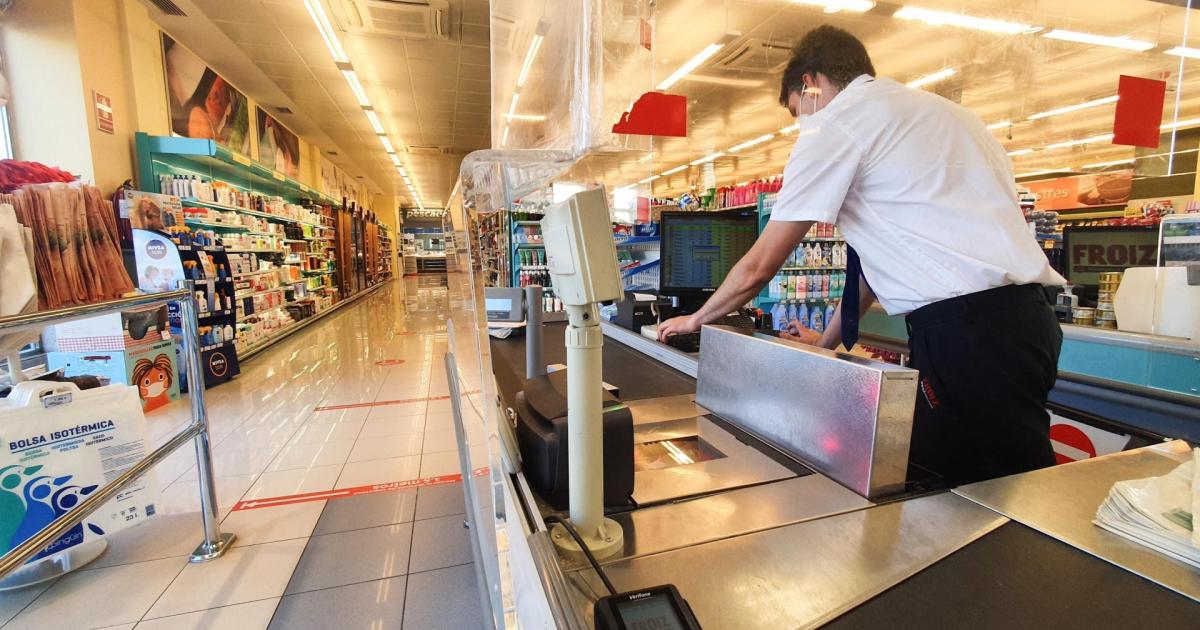 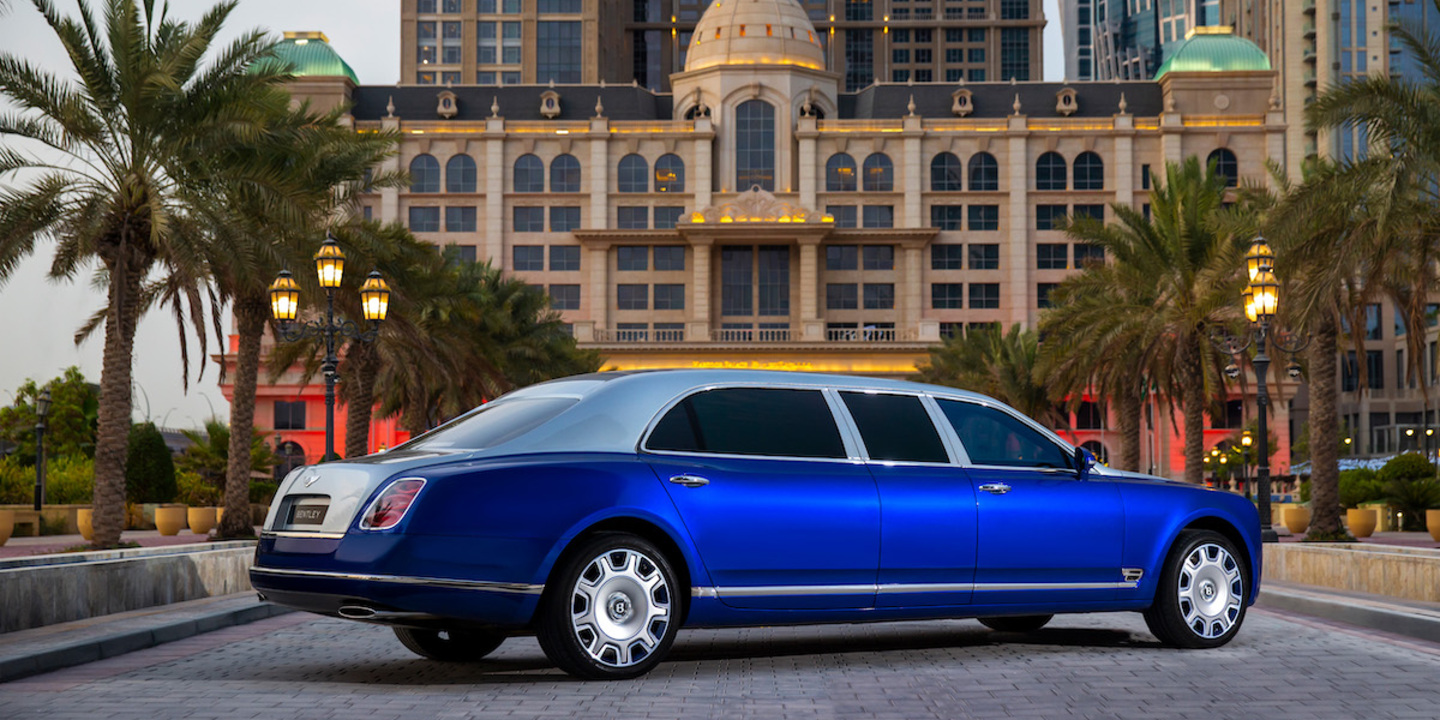