Green Pass mandatory, Lega vote against. Read: “It should be extended, clarify” 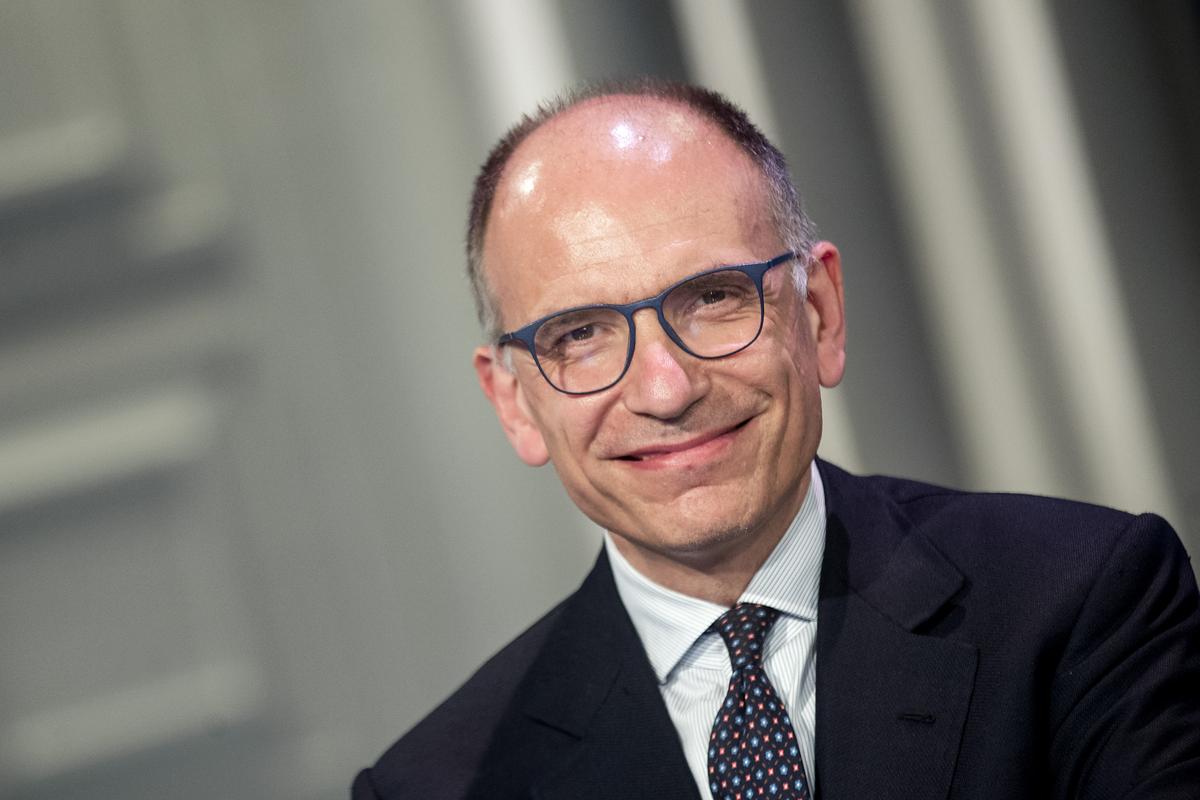 “I ask for a political clarification on this point because the League today actually stands against and out of the majority,” said the secretary of the Democratic Party Enrico Letta. “Our line is that of maximum security, that of the Green pass to be extended everywhere. We are for the extension”.

Green pass: Read, what if the Lega amendments were passed?

“Think what would have happened if those amendments had passed … They did not pass because we were here. But what if, with defections and more, the amendments had passed? The Italian system holds up to demonstrations and a weakened majority force in Parliament the Green pass … “. This was reiterated by the secretary of the Democratic Party, Enrico Letta, interviewed on the stage of the National Unity Day in Bologna, returning to the question of the amendments presented by the League to the Chamber.

“In fact, this is how the League winks at the no vax, it is very serious. The League, by voting in Parliament on the amendments against the green pass, effectively legitimizes the no vax demonstrations. It is very serious”. So Enrico Letta on Radio Immagina on the sidelines of the Unification party in Bologna.

“If the State requires the Green Pass to work, travel, study, play sports, volunteer and culture, it must also guarantee swabs, fast and free, for everyone. They are certified, work, cost little and can be used by everyone, as in other foreign countries. There are millions of Italians who cannot spend hundreds of euros more every week, in an already difficult economic moment. Let’s see if PD and 5Stelle will vote in favor of this Lega proposal in the Commission. It is not a question of being no vax or no Green Pass – I have both – it’s about helping millions of Italians in difficulty. Not everyone finds 24,000 euros in cash in the dog’s kennel … “. The leader of the League Matteo SALVINI says so.

On the government table, according to what is learned from parliamentary sources, the possibility has found a place to raise the question of trust on the GREEN PASS decree. The option would have emerged following the split created in the majority in the Social Affairs Committee, after the opposition expressed by the League to the obligation of GREEN PASS.

GREEN PASS: SERRACCHIANI “NO LEAGUE TO THE ACT AGAINST THE GOVERNMENT CHAMBER”

“The vote of the League in the Commission against the GREEN PASS is an act of unprecedented gravity against the government. It is not permissible for a majority force and the government to vote in favor in the Council of Ministers and, subsequently, in Parliament to act for cancel those same measures. It takes responsibility and sense of the institutions. It is also inconceivable, right now, to send signals of ambiguity on the measures to combat Covid. If Salvini intends to weaken the government, know that the Democratic Party will not allow it. “. Thus Debora Serracchiani, leader of the Pd group in the Chamber.

These are the changes that Antonio Mohamed would make in Chivas

Laschet-Schelte is followed by a bitter Afghanistan balance sheet in “Lanz”: A soldier reports with tears in her eyes