Green pass also on the beach: the “celodurismo” of the Mayor Pd of Pesaro Ricci 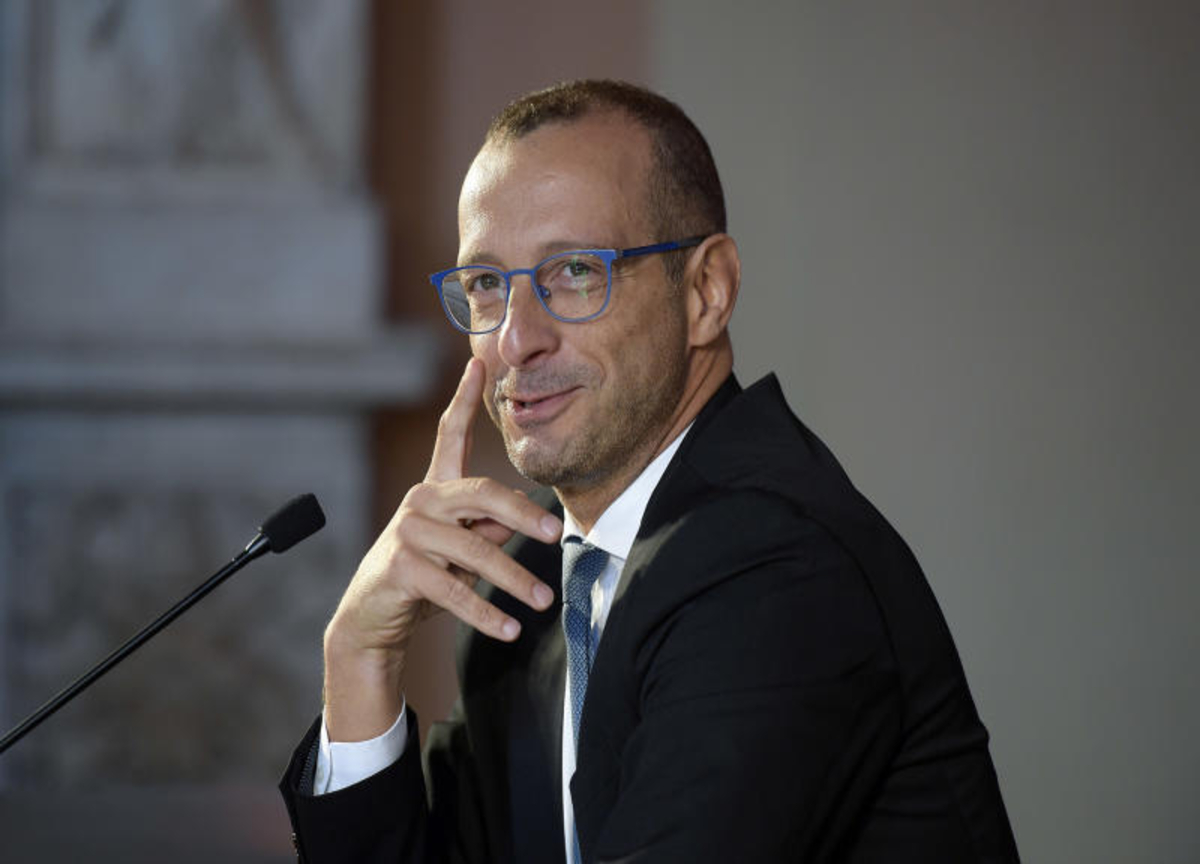 “From now on, all citizens will be required to change their linen every 30 minutes. The linen will be worn on the clothes to be able to check “, Woody Allen, the new dictator of the Bananas Free State, explained. Laughter galore but it was a movie. We don’t know now if the mayor of Pesaro Matteo Ricci (Pd) wants to imitate him or has done just one of the many “shots” as a politician in search of visibility at any cost.

For the night of San Lorenzo, on 10 August, its beautiful town transforms the beaches, from Baia Flaminia to Fossosejore, into a long expanse of candles, between restaurants on the shoreline and beaches. Everyone dresses in white, the streetlights are dimmed and over 20 thousand flames, positioned both on land and in the water, illuminate the beach giving it a suggestive atmosphere: dinner in this scenario. It is the initiative “The Candles under the Stars”. The City provides a significant amount of candles.

Mayor Ricci alerted the municipal police to arrange random checks. Let’s remember: you risk a fine from 400 to 1,000 euros if you do not have the Green Pass where it is foreseen, and the sanctions apply both to individual citizens and to the managers of the premises.

If the public business adheres to the “Candles under the Stars” initiative, it has always been like this over the years, it is donated by the Candle Municipality. But this year the picture has changed. Therefore, reading the Ordinance, many commercial establishments on the beach have decided not to adhere, to avoid imposing the Green Pass on customers and themselves, continuing, like every evening, to be an outdoor beach restaurant that does not need a permit. But there’s a problem. In the Ordinance Ricci has provided that if you do not adhere to the initiate “of candles” you must close the place. The venue must suspend its activity in conjunction with the event itself (from 19:00 on 10 August to 02:00 on 11 August), even if we were in the Soviet Union or in the Free State of Bananas or from today in the Free Pesaro state of the sinister supreme commander Matteo Ricci.

Ricci’s is an unprecedented case that could be replicated by other mayors of Italy with devastating effects on trade and the national economy, already in crisis in the Covid season. The mayor of Pesaro has a prominence, he is vice president of Anci and has the task of establishing and directing the coordination of the mayors of the Democratic Party. Imagine the scenario that could arise if others moved like the new Woody Allen from the Marches.

The beaches of Pesaro have been in turmoil for hours. Many managers don’t know how to behave.

“It is incredible what the Mayor Ricci had in his Ordinance”, replied the local Brothers of Italy, “in defiance of the provisions of Legislative Decree 52/2021, it requires the possession of the green certification to be shown at the request of the Local Police and Police forces, in an open place and precisely on the beach “.

And again: “It imposes on the managers of public establishments used for the administration of food and drinks who insist or overlook the facing beaches, as well as the managers of all the bathing establishments that do not participate in the event, to suspend their activities in conjunction with the event itself. We have really come to delusion of omnipotence and we ask with what powers the Mayor can prevent others from exercising their right to work! Why did they choose not to join an initiative promoted by the Municipality? ”.