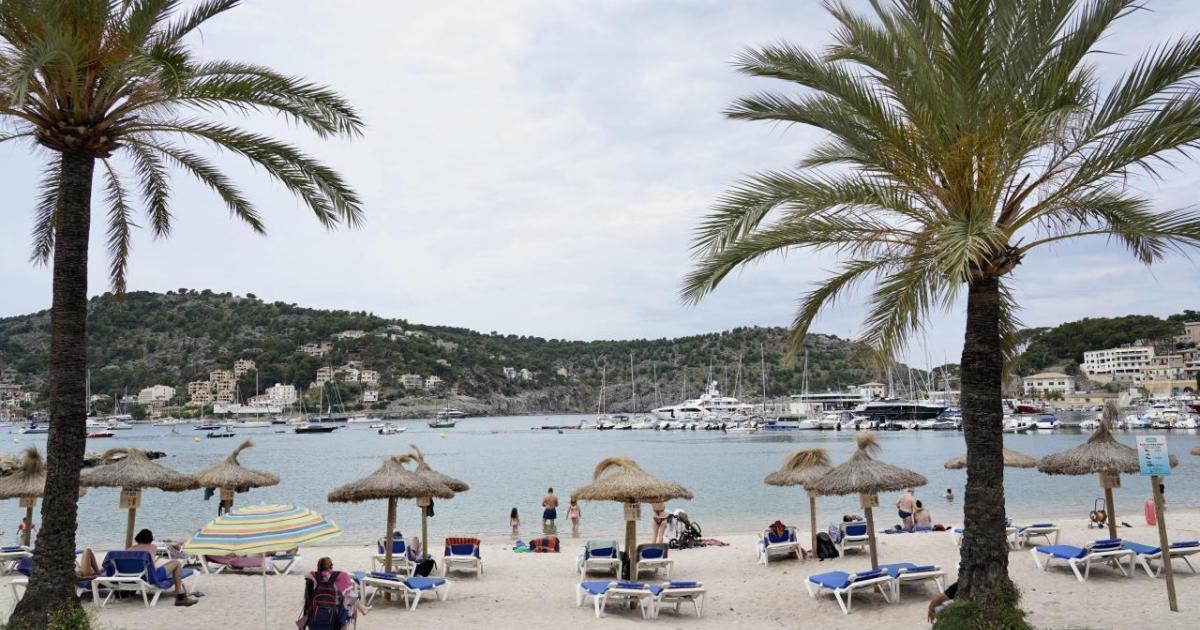 The UK government’s Monday announcement of a four-week delay in lifting lockdown restrictions has raised fears that there will be no change to Spain’s current amber travel status.

The next travel review is due next week, but reports from both the UK and Spain indicate that there will be no change to the travel status until at least July 20 (the day after when Boris Johnson says that restrictions will be lifted for good).

The main reaction in Spain has so far come from Valencia where the 14-day coronavirus incidence (as of June 14) was 40.93, just slightly above that of the Balearics. Valencia and the Balearics have the lowest incidence rates in Spain. The general secretary of the Hosbec hoteliers association in Valencia, Nuria Montes, has suggested that it could be September before British tourists are able to arrive freely on the Costa Blanca. The president of Hosbec, Toni Mayor, is more optimistic in believing this will be mid-August.

However, the Monday announcement was of limited significance for Valencia, the British ambassador, Hugh Elliott, having indicated a couple of weeks ago that mainland Spain will be treated as a whole when it comes to the review. Where the Balearics are concerned, Elliott stated that “in principle” the UK will study the possibility of separate treatment for the islands.

If there is to be separate treatment and green list status for the islands, June 24 is the date when this will be known. But the UK’s internal four-week delay now makes this less likely. Even so, Javier Piñanes, the head of the national tourism agency Turespaña’s office in London, says that the Spanish government is supplying information in support of a differentiated approach for the islands. This information is being sent to the UK government and to all relevant bodies in the UK travel industry – ABTA, airlines, tour operators – so that they can use it in discussions with the government regarding a review that is favorable to the Balearics (and the Canaries).

Piñanes explains that this information includes epidemiological and vaccination data. But while the incidence rate and hospitalization are low in the Balearics, just 27% of the target population have so far had the full vaccination course.

The vaccination program in the Balearics is now moving ahead far more quickly than it was, but it remains a weakness, as Patricia Guasp of the opposition party Ciudadanos was stressing last week. The program is such that second doses of the AstraZeneca vaccine for what the Balearic government has identified as the age group of most concern – 60 to 69 – will only start to be administered from June 16.

There is a twelve-week gap between AstraZeneca doses being administered, and the government has ruled out shortening this period by four weeks, meaning that it will be several weeks yet before this age group is immunized. Madrid, concerned about the Delta variant, is one region to have announced that it is reducing the period.