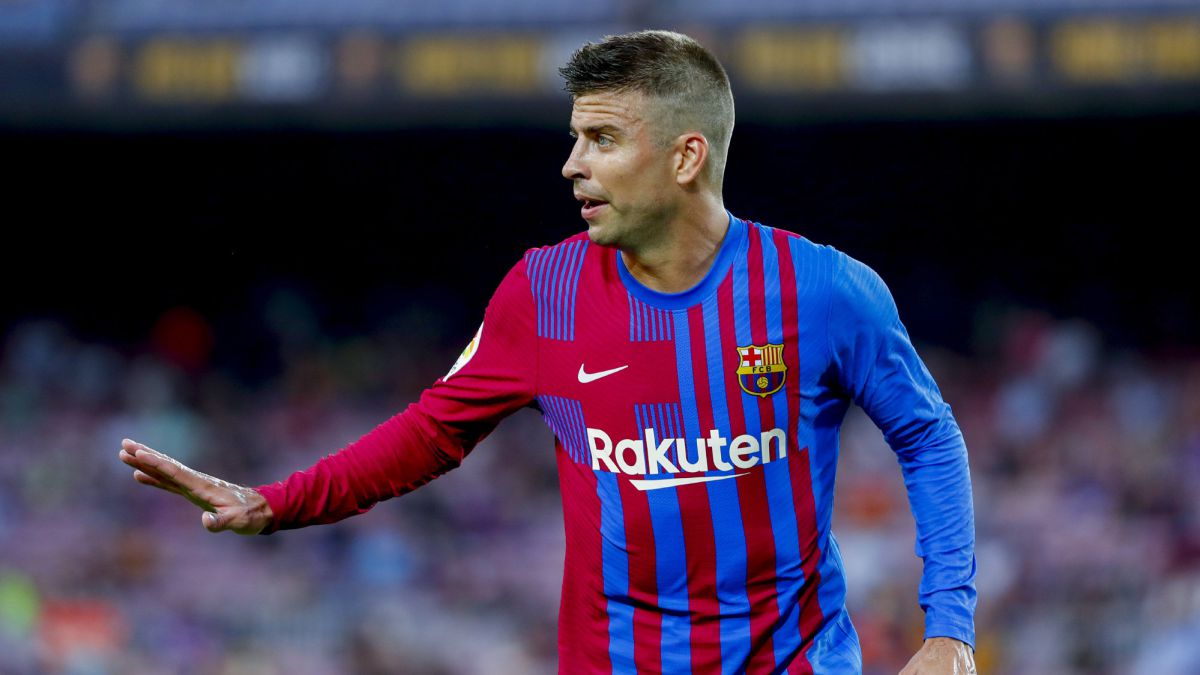 Gerard Piqué exercised this morning with absolute normality. The Catalan center-back, who has minor discomfort in the twin of his right leg, has finally decided to ignore the advice of the medical services, which recommended that he take a one-week break to finish solving these pains. However, as AS advanced, the second captain does not consider that these annoyances are so important to prevent him from being in San Mamés tomorrow to help the team win against Athletic Bilbao. In fact, the tests that he underwent on Thursday confirmed the minor importance of the discomfort in the calf, which is also very punctual and only appears when he forces in the race.

Who will not be on the list yet is Óscar Mingueza, since today was his first full training session with the group, so his presence for the match against Athletic seems very hasty, especially considering that he comes from a relapse. The defender was injured during the Games in the hamstrings of his left leg, relapsing a week later to precipitate his return.

This Friday’s session also featured the novelty of Marc André Ter Stegen. For the first time, he worked out with the group and could be back in the next few days. He will surely reappear on August 29 against Getafe after having been out for three months: he underwent surgery for the second time on the patellar tendon in his right leg for the second time.

Philippe Coutinho also exercised without setbacks in the morning session. The Brazilian has been discharged since August 7, after being out for eight months, but still does not enter the calls. It seems complicated that he is on the list today against Athletic. Those who will be there are several players from the subsidiary. In principle, the presence of Demir, Gavi, Nico, Manaj and Balde is expected.