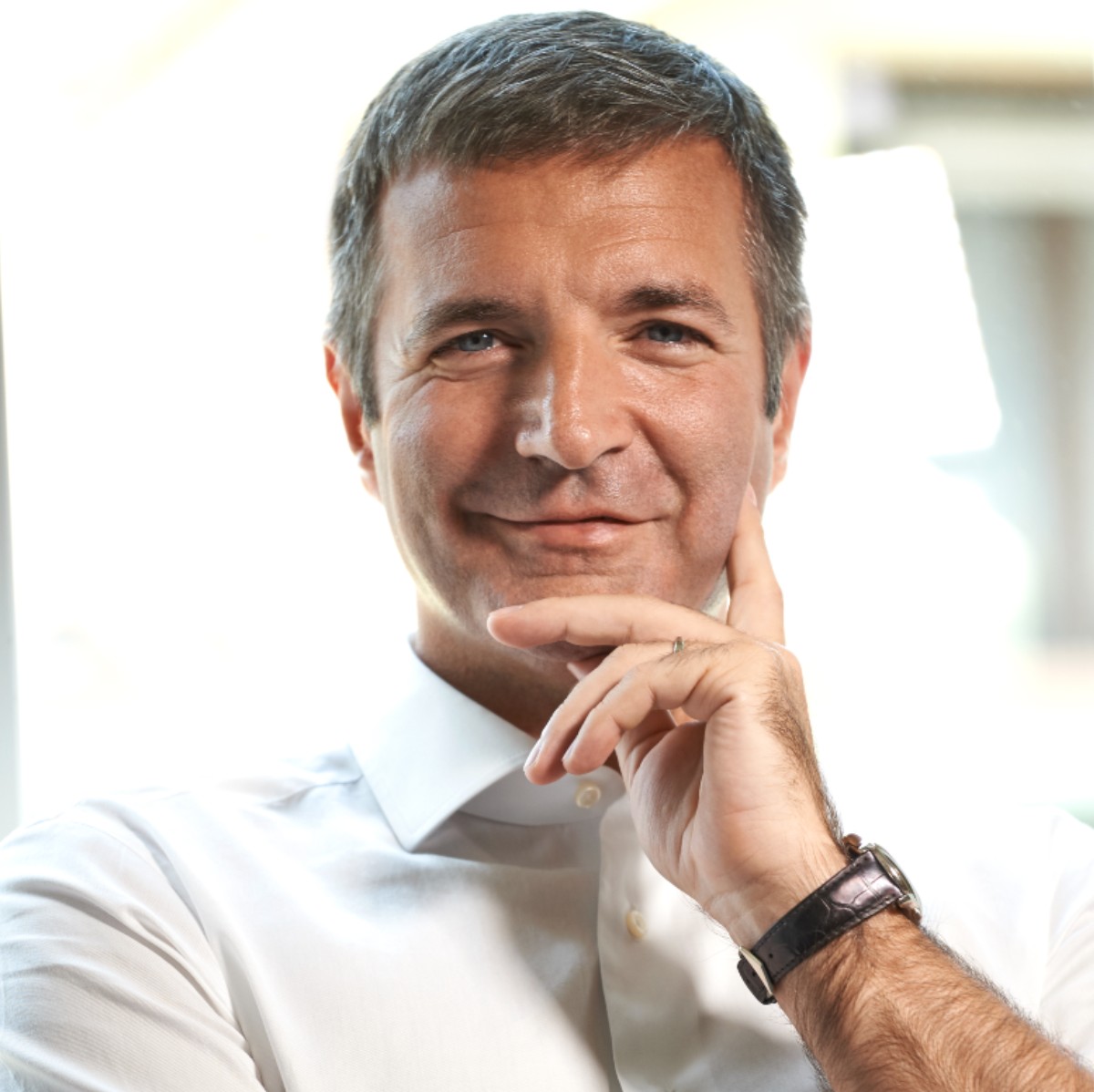 “If the green economy did not have an economic interest – says Diego Biasi of Quercus Investment Partners – there would have been no involvement of finance. And this has happened thanks to the incentives put in place by the institutions. Now, however, a new synergistic push is needed that puts together the world of funds with the industrial one “.

Biasi, president and co-founder of Quercus Investment Partners, tells to Affaritaliani.it what are the peculiarities of the low carbon economy, the “green” economy which aims to reduce carbon dioxide emissions. Quercus is a vehicle specialized in infrastructural investments in alternative energy sources.

Diego Biasi, what is the low carbon economy and what role are institutions playing in the green economy?

“The goal is ambitious: to create an economy that produces less Co2 (hence the low carbon economy), through the reduction of combustion which is the typical phenomenon of how a petroleum derivative is transformed into motion. way is to refer to the sun or the wind, thus developing the green economy. We at Quercus are convinced not only that it is a “correct” way of understanding energy production from the point of view of impact, but also that it is profitable ” .

Can you give us an example of your commitment?

“We have created in the United Kingdom a plant for the anaerobic management of municipal waste (except glass and metal) that functions as a gigantic” stomach “, capable of digesting waste without combustion. It is a futuristic project that truly guarantees reduce the impact “.

At what point is the low carbon economy maturing?

“Maturation is the most correct term because the example we always give is that now humanity can no longer afford childish attitudes. As children we tend to assume non-replicable behaviors, while it is growing up that we understand what are the correct ways of d ‘ interaction. The same is happening with the planet, which needs to be treated better. ”

Europe has very ambitious targets for 2030, with a 55% reduction in emissions: but is it plausible or are these just slogans?

“The targets that have been set for the reduction of emissions are very ambitious. Let’s take Italy, which is already among the most advanced countries: it must more than double the installed capacity. Today there are about 56 Gw coming from renewable energy, of which 24 are made from hydroelectric, biomass and geothermal while the others come from wind and solar. The goal is to increase 30 Gw from these last two sources to 90. In nine years! procedure to install a solar system takes an average of 24 months to open the construction site, then six months to build: therefore we should triple the installation capacity despite still very long bureaucratic times “.

A great challenge to reduce delays …

“I always say that it is necessary to de-bureaucratise the processes. We face a complex but not impossible challenge. However, authorization times must be drastically cut, it is essential that the government – and I believe it is doing it – works in this direction” .

What is surprising is the role of finance: no longer “ugly, dirty and bad” but an authentic engine of change …

“Finance today has a slightly more positive look than what we typically had in mind in the past, but this is also because we have seen that it is necessary to reach targets that can no longer be postponed. To move to a low carbon economy, c ‘there was a need for oxygen and this can come mainly from the financial world. If he had not had an economic interest, there would have been no involvement of finance, and this happened thanks to incentives “.

Green economy: how has the system evolved?

“Later came the industry, which started pumping enormous capital, created a natural division between financial and industrial investors, with the latter gradually expanding their market share thanks to a different approach: you shouldn’t guarantee an immediate return to investors. Quercus has an approach that aims to support the industrial investor, rather than to independently enter an investment and then exit it to have an economic return in the short term. We put ourselves at the service of the industrial investor . What we prepare serves to create a higher return than the competition between industrial and financial. We prepare the projects needed to build the photovoltaic or wind power plant, otherwise the industrial investor would have to find them in the market, but we enter before construction , creating a greater surplus value than simply creating the plant “.

A huge topic that you are looking at with curiosity is that of Carbon capture: what is it about?

“Carbon capture is something that has not yet found an industrialization, but it is in its infancy as far as study and processing are concerned. Let’s take a practical example: back from vacation, after a month, the house opens and it is full. of dust. If you have to receive guests the next day and you don’t want to make a bad impression, it is not enough not to let more dust accumulate, you have to remove the one that is already there. Same thing goes for the environment. We are already making the Earth too dirty , we are introducing too much CO2: it is no longer enough to reduce the impact, we need to start cleaning up. Carbon capture aims to reverse the direction of travel, go from many emissions to few emissions and to reduce carbon dioxide. But I repeat: we are still in an R&D phase and although two-three companies have found solutions that are not yet efficient to be able to implement them on a large scale and quickly “.