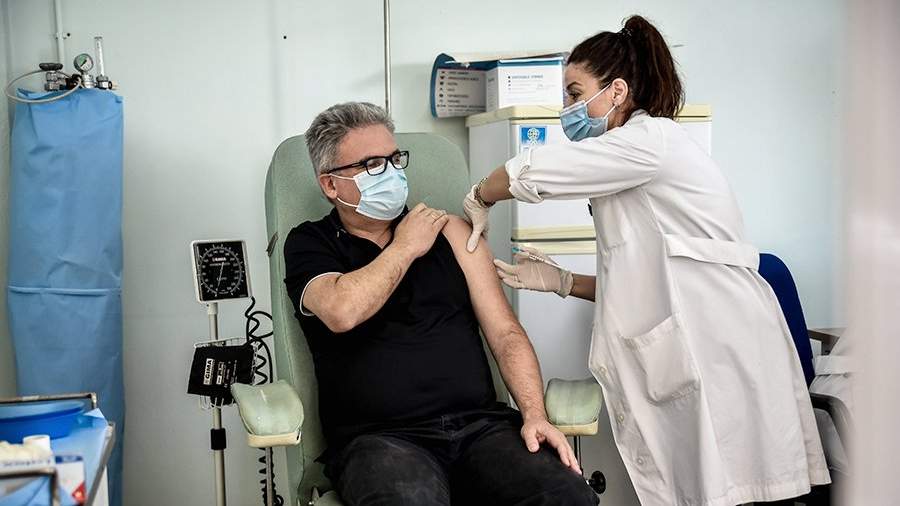 Five serious side effects after coronavirus vaccination were noted by Greek doctors. This was announced during a briefing on February 23 by the chairman of the National Vaccination Committee, Professor Emeritus of Pediatrics Maria Theodoridou. She did not specify which drugs caused side effects: in Greece, vaccines from Pfizer, Moderna and AstraZeneca are used.

Side effects are associated with an anaphylactic reaction, Theodoridou said. They were effectively cured. There is another case in which there are no final documentary conclusions about its connection with vaccination, the doctor said.

Vaccination did not reveal any serious side effects.

As the general secretary of primary health care of the country, Marios Themistokleous, added, the pace of vaccination is accelerating, reports “RIA News“. Greece ranks fourth in terms of daily vaccinations in recent weeks when compared to other EU countries.

Greek President Katerina Sakellaropoulou was vaccinated against COVID-19 at Evangelismos Hospital in Athens in December 2020. The vaccination campaign against coronavirus in the European Union began on December 27. 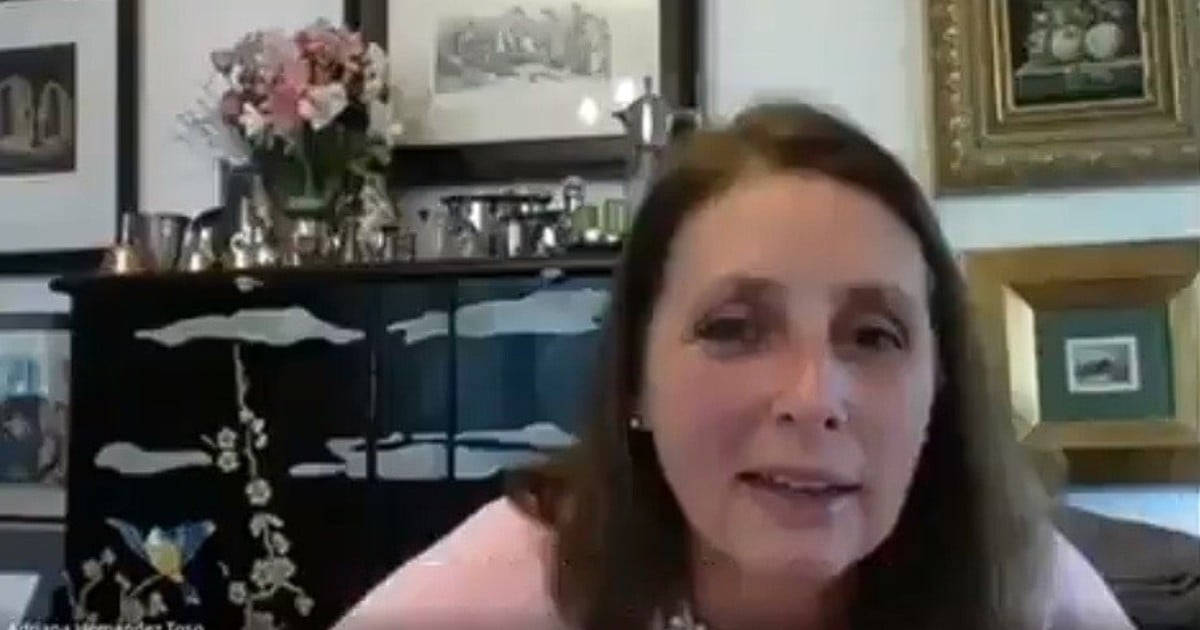 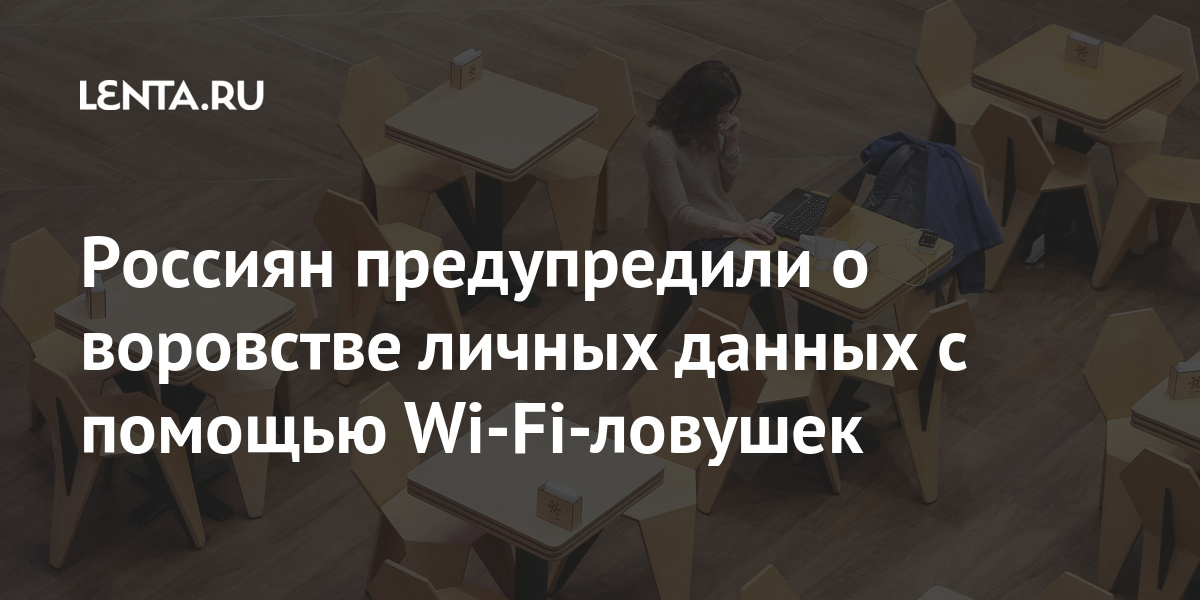 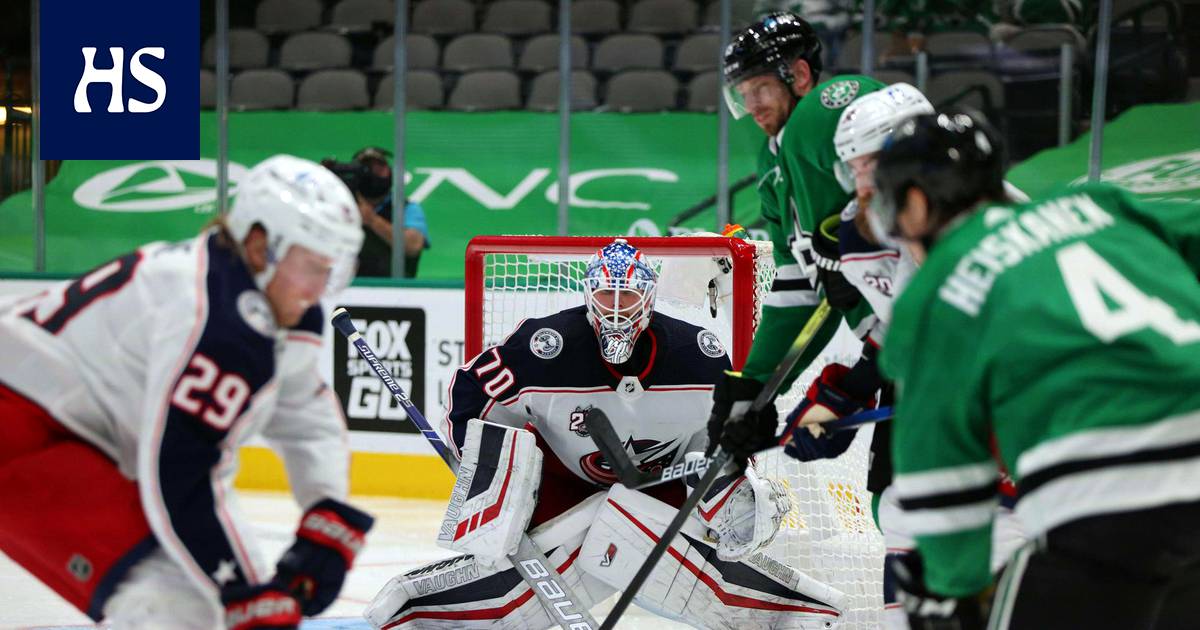 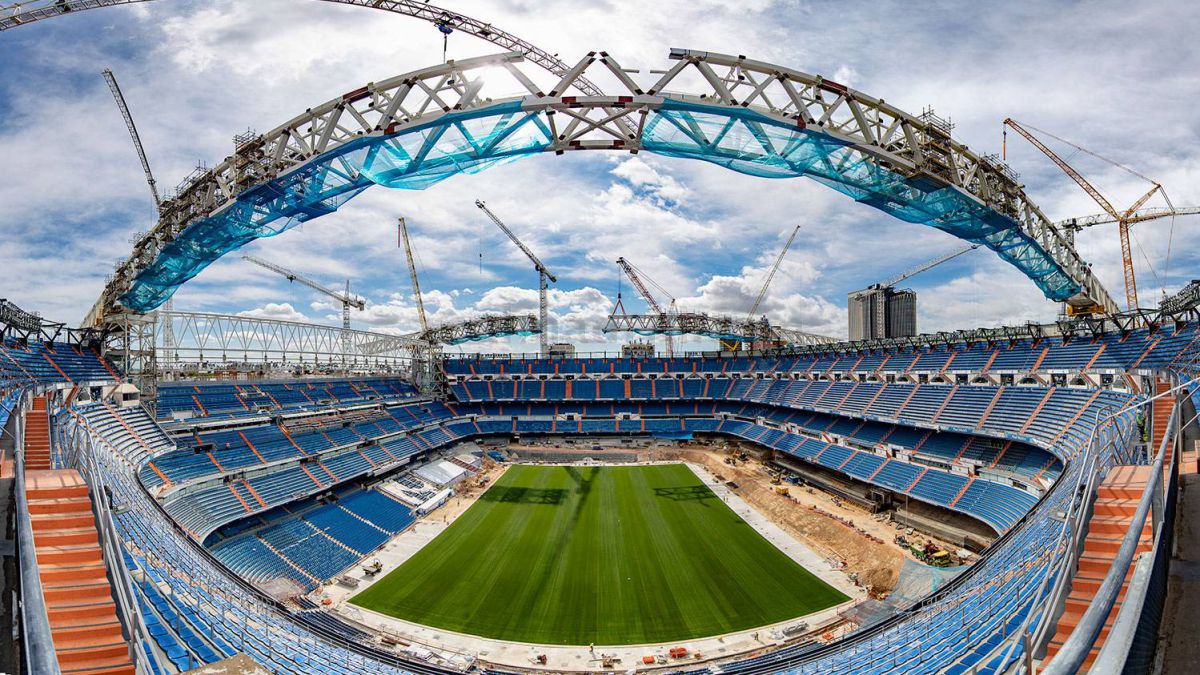 Mark Zuckerberg vs. Apple: “We have to do harm”

In Focus – Dubai is open to tourists, despite coronavirus risks