Greece steps up all its efforts to fight hundreds of fires 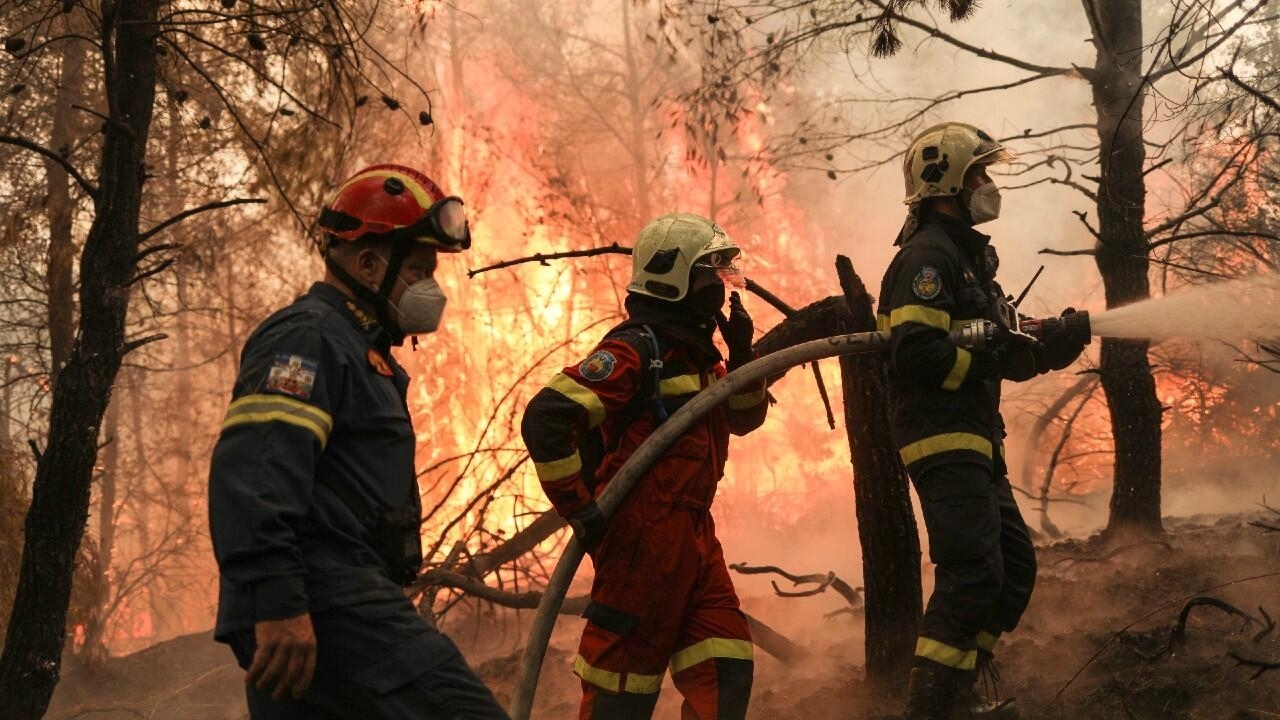 As authorities and citizens fight the flames, discontent grows over the handling of the considered “worst environmental catastrophe” in Greece, where the fire has destroyed 45,000 hectares of pine trees and crops, while increasing international aid to contain the fires. more than 580 in the last few days.

The worst environmental catastrophe in Greece came in the form of fire. A human chain with all possible means tries to contain the advance of the forest fires in Euboea, the Greek island where firefighters and citizens have battled for eight days to limit the advance of the flames.

Homemade hoses, stubble and even blankets are useful for volunteers and firefighters trying to contain the flames that have already devoured 45,000 hectares of pine trees and crops and threaten to destroy three villages. A firefighter has died and two others are in the hospital with severe burns.

Nikos Hardalias, the country’s head of civil protection, defended on Monday the efforts of the authorities, which have been the target of criticism and which led to the resignation of the Army aviation commander, Yorgos Kumendákos, although his resignation was later rejected.

“We handled an operationally unique situation, with 586 fires in eight days during the worst weather conditions we have seen in 40 years,” said Hardalias, adding that authorities “really did what was humanly possible.”

1,300 firefighters, 250 vehicles, 14 airplanes and three helicopters are fighting the fire that started on August 3 and that added crews from Ukraine, Romania, Serbia, Slovakia, Cyprus and Poland, following the request for international aid from Greece.

Criticism increases because, of the 14 Boeing CH-47 Chinook helicopters that Greece has, only three were available to participate in the extinguishing work when the fires started and that led the multinational Mytilineos to rent four helicopters to cede them to Civil Protection for two months. Kyriakos Mitsotakis, Prime Minister, yesterday apologized for any “weakness” that may exist and assured that, once the fire has been extinguished, responsibilities will be restored.

In Athens, the political opposition blamed the government for using climate change as an excuse to cover up what they called “shortcomings” in its handling of the crisis. “Climate change is undoubtedly a particularly dangerous reality. However, the government cannot use it as an excuse, because it ignored our warnings and those of the scientists,” said Alexis Tsipras, leader of the left-wing SYRIZA party.

Russia, which supports firefighting with a powerful aircraft, promised to “immediately” send two Ilyushin Il-76s, one of the world’s largest aircraft, and two additional helicopters. 14 helicopters provided air support on Tuesday, including three from Serbia, two from Switzerland and two from Egypt.

This Tuesday other fires were rekindled in the Peloponnese and the authorities ordered the evacuation of 20 more villages in the Arkadia region, in addition to the 60,000 people already evacuated. “The police came and told us to evacuate the town of Avgaria, but we cannot, this is our property. We cannot let our houses burn down,” said Ioannis Aggelopoulos, 55, owner of a body shop.

Greek authorities investigate the causes of the fires

“I don’t know if there is an organized fire plan, that’s not my job,” Hardalias told reporters. Although he noted that, at least in the ancient Olympia fire, he had the “feeling” that the eight fires started in close succession of times.

This Tuesday a woman was sentenced to five years in prison for having intentionally started a fire in a park in Athens last week. Several judicial investigations are currently underway into the causes of the fires, including links to criminal activities.

When asked if he is satisfied with the response to the fires, Hardalias responded that “obviously, there can be no satisfaction after such a catastrophe. But all our available forces, land and air, were immediately dispatched to the fires”, while He added that “in any case, we fought a great battle, and the losses occurred among those who fought it, not among civilians.”

Prime Minister Mitsotakis announced an additional budget line of € 500 million (about $ 585.9 million) for immediate post-disaster relief, to be added to more than € 1 billion ($ 1,171.9 million). planned to contain damage in the medium term.

He also promised compensation for all those who suffered losses from the forest fires and the start of a massive reforestation plan. Owners of destroyed or damaged homes would receive up to 150,000 euros in state financial support and some initial payments will begin to be received next week. A program for the rehabilitation of the affected houses is contemplated, which will be financed by subsidies 80% and 20% by loans with a State guarantee.

As for the affected companies and farmers, they were promised financial injections and economic contributions for people who must stay in hotels or rental housing during the emergency.

Greece faces its worst heat wave since 1987, which has left its forests dry. Similar fires face Turkey and Italy, where temperatures help the fires spread quickly. Drought and heat, both linked to climate change, have sparked wildfires in the western US and in Siberia in northern Russia. 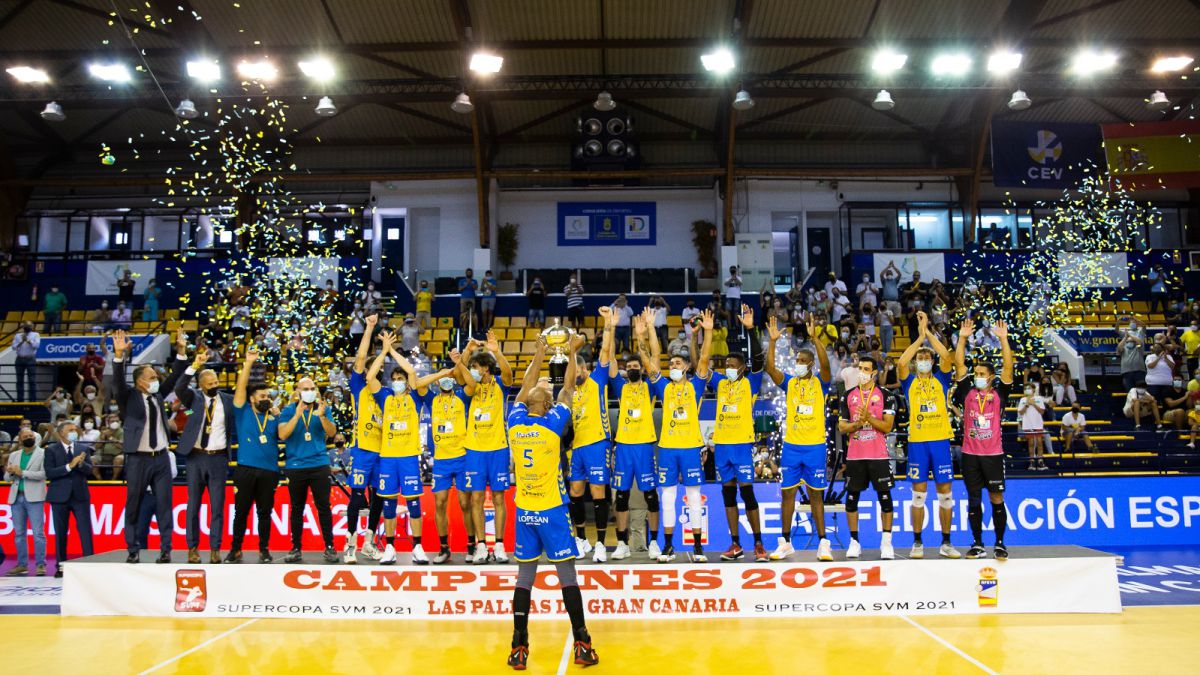 Israeli Prime Minister and Egyptian President meet after a decade

After meeting in Berlin: Altmaier was taken to hospital by the ambulance service