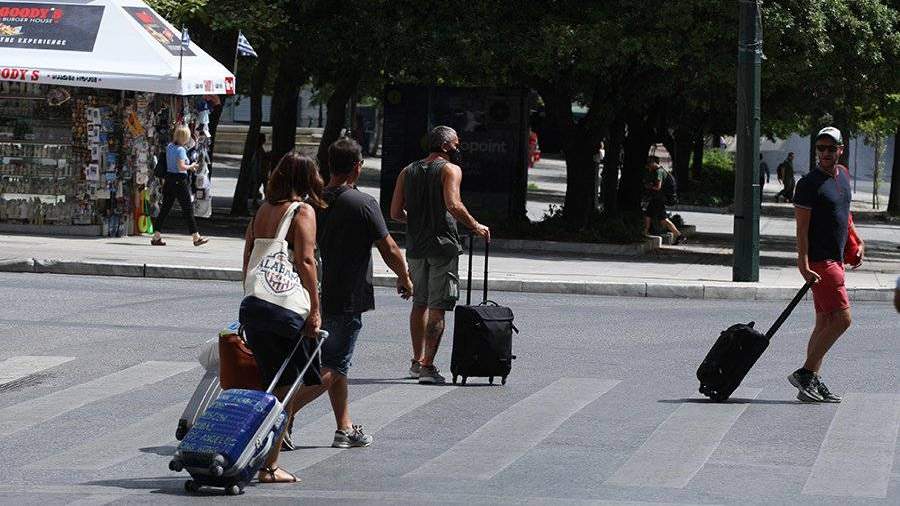 The Greek authorities have extended the entry permit for up to 4,000 Russians a week until April 26, according to the official government newspaper on Sunday, April 18.

The original decision, which was made on September 7, 2020, allowed entry of up to 500 Russians per week. Subsequently, the corresponding resolution was repeatedly extended.

So, on March 21, the authorities increased the quota to 4 thousand people, the decree was valid until April 5, and subsequently the permit was extended until April 19.

The new decree will be in effect from April 19 to April 26.

Russians can only enter the country by air via the airports of Athens, Thessaloniki and Heraklion. You must have a negative laboratory test for COVID-19 by PCR, obtained 72 hours before arrival in Greece. Also arriving must have a certificate in English indicating all the data.

In addition, the electronic PLF (Passenger Locator Form) must be completed the day before arrival with your contact details in Greece. At the same time, employees of the airport of arrival can do a random test for COVID-19.

Upon arrival in Greece, tourists should be in preventive quarantine for seven days at home or at the place of temporary residence specified in the PLF. Violators face an administrative fine of € 5,000, writes “RIA News“.

On March 31, ATOR said that Greece could become the first European country to start issuing visas to Russian tourists after the start of the pandemic.

Sensitive commemoration on the day of death: Macron’s soft spot for Napoleon

Identify and polish the professional profile, keys to finding a job