Great football is back with the Uefa Super Cup: here’s where to see it 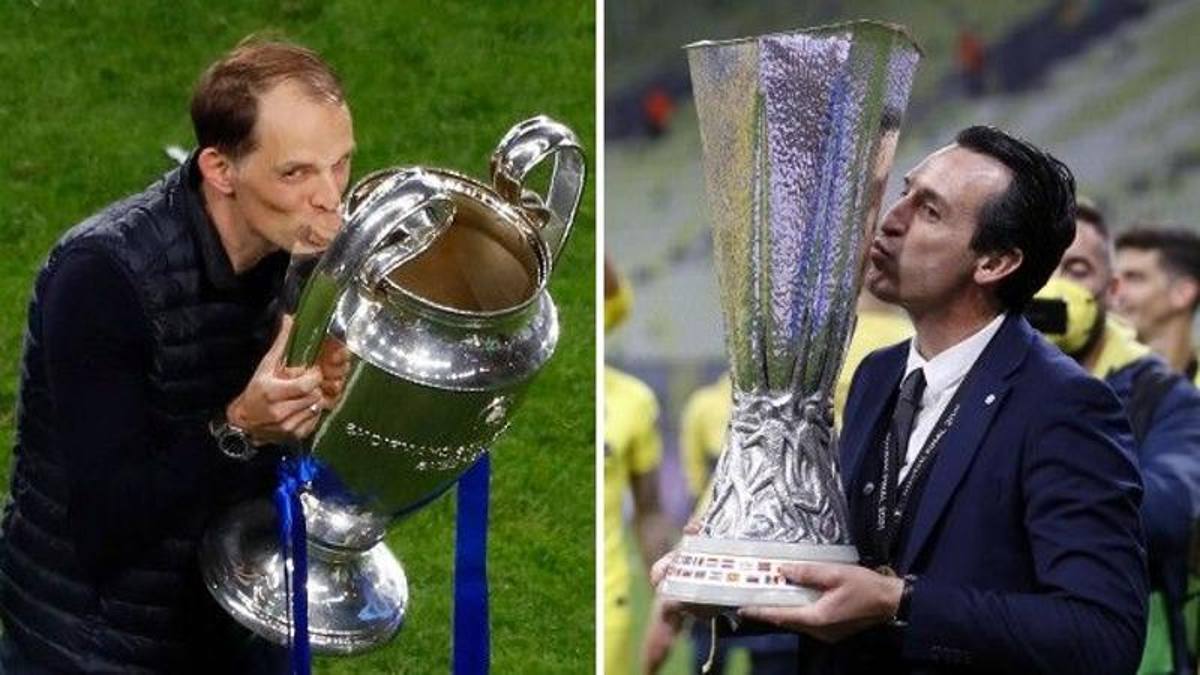 Tomorrow at 9pm the new season opens: the race will be streamed on Prime Video and on Sky in bars, hotels and clubs

Windsor Park in Belfast is preparing to host the Uefa Super Cup final between Chelsea, the Champions League winner, and Villarreal, which raised the Europa League trophy tomorrow evening (kick-off at 21). The two teams have never faced each other before in Europe. The Blues are in their fourth participation in the Super Cup, but they raised the trophy to the sky in 1998 against Monaco, while they were knocked out in 2012, 2013 and 2019. First final for the Spanish club, but not for the coach Emery. Two wasted opportunities on the Sevilla bench: in 2014 against Real Madrid and the following year with Barcelona.

Where to see it

The first major event of the new football season will be visible exclusively on Prime Video, the Amazon platform that has secured the exclusive rights for tomorrow’s Super Cup and for the best 16 Champions League Wednesday games, all streamed with special content also on demand. But thanks to the agreement signed with Sky, Chelsea-Villarreal can be watched via satellite in bars, hotels and restaurants on the new Prime Video Sportsbar channel, reserved for managers of public venues subscribed to Sky Business.

The product will still be Prime Video, with Sandro Piccinini in commentary flanked by Massimo Ambrosini, Alessia Tarquinio on the sidelines and Giulia Mizzoni for the pre and post-match that he will share with Marco Cattaneo, host of the commentary lounge that will also include everyone for the Champions League. the highlights, a team of champions like Seedorf, Julio Cesar, Zola, Marchisio, Toni, Balzaretti and the referee Calvarese.