When I had seen all the interviews with all ministers and all state secretaries from the new cabinet, I wondered whether the Government Information Service would not have been better off sending a joint press release with the text: “Prime Minister Rutte is delighted to announce that all his ministers have announced their new perceive the task as a great challenge that they are very excited about and for which they will do their very best.”

For the sake of completeness, a short sentence could have been added: “They are very grateful to the Prime Minister for his magnificent offer.” Possibly a single prominent minister could have added something in a personal capacity, for example that he or she had accepted the offer mainly to “give back something for the country”, or something of that nature; the exact wording can be requested from Minister Dijkgraaf.

I felt deep pity for the diligent NOS journalists, who had to interrogate all those like-minded government officials in the narrow straitjacket of the script. Had they continued studying at the School of Journalism for that? Asking questions that you know in advance that people won’t or won’t be able to give a direct answer?

See also  Flash of Harroui, Sassuolo beats Cagliari. In the quarterfinals he will challenge Juve

Some ministers stated, whether or not asked, that they had first presented the offer-which-which-in-fact-couldn’t be-refused- to their families. And what did the family say? Guess once.

Not a single minister told how exactly those conversations had gone at home. Maybe like this:

Partner: “You could have discussed that with us earlier.” Minister: “But I haven’t decided anything yet!” Partner: “I know him. And I know you.” Children in unison: “But we do like it for you!”

Partner: „Me too, but I wonder how exactly we are going to do it. I don’t want to see the minister’s full briefcases here at night while I’m ironing and you watch Netflix.” Minister, humbly: “I can take the children to school in the morning by state taxi.” Partner: “Then Twitter will ensure that you are not a minister for long.”

Ad infinitum, at least until the swearing in by King Willem-Alexander.

It could also have been worse for the viewer. Imagine that Diederik Gommers had become Minister of Health, Welfare and Sport instead of Ernst Kuipers. Gommers is said to have held an individual relay run from one talk show to another every evening.

Gommers would have been an ideal minister for the ministry because he has a wealth of experience as a talk show guest. In the book dedicated to him Intense van Wilma de Rek tells Gommers that he would rather not be driven by a male ‘piston’ from news hour being interviewed. Bet he means Jeroen Wollaars? He is no longer even able to talk to Jort Kelder, because he was once going to “blew it off”. He does like Humberto, and especially Beau, because “he really invests in your relationship”.

Make Gommers prime minister someday, and he will do all the interviews for all ministers on his own, so that they finally get enough time for that famous elan that Rutte promised.

A version of this article also appeared in NRC on the morning of January 12, 2022 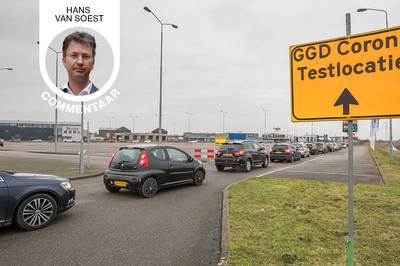 To be able to relax further, testing must be sorted out quickly

Due to problems at the GGDs, we have poor insight into the development of the virus. That is a problem,...

By Elvira Pollina MILAN, Italy (Reuters) - TIM will nominate Alberto Griselli to take over the company's chief executive after... 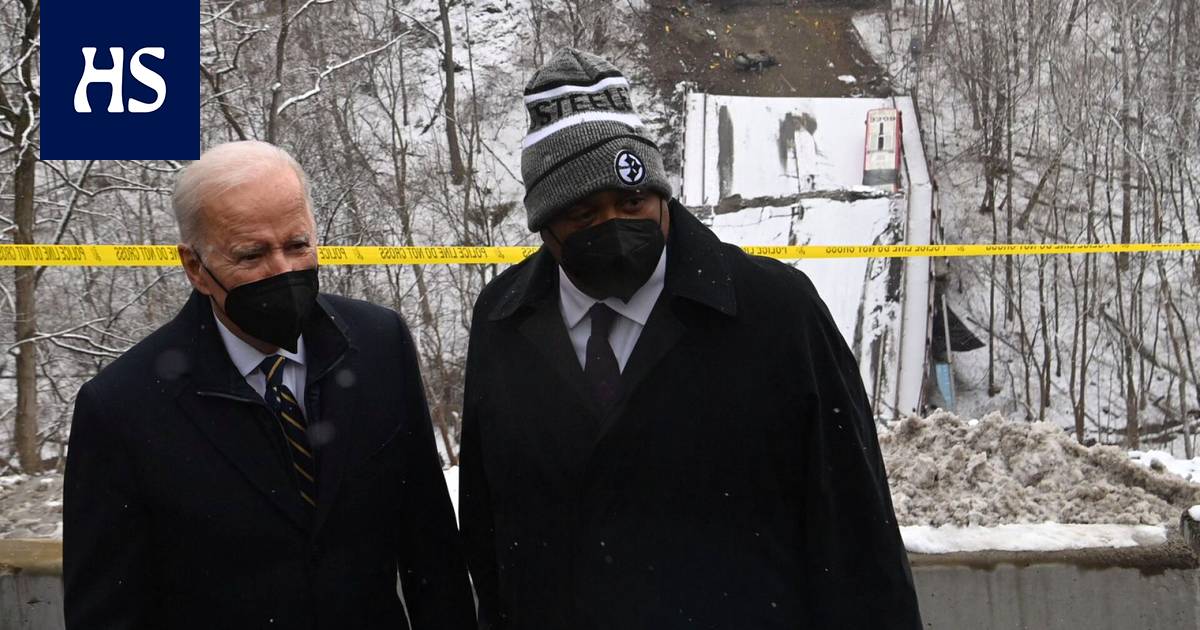 PS5: the PlayStation Store may have confirmed the arrival of backward compatibility

HS Environment “They should all be killed and taken to the air” – The wolf poaching is rampant in many places, tacitly accepted by the community