Gravina: “The blue triumph gives impetus to the country”. And launches the candidacy for Euro 2028 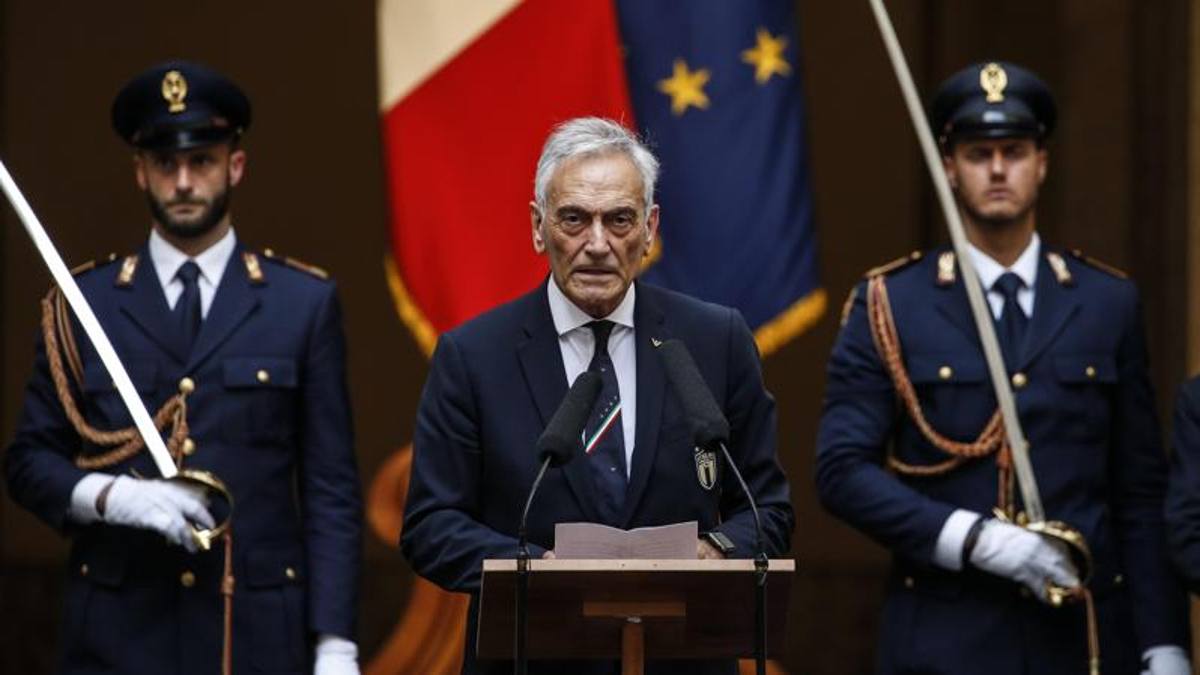 The federal president hopes that Italy can host the Europeans in seven years: “But we need to invest in infrastructure and the youth sector”. Then he dulls the controversy over the post-victory bus parade at Wembley

On the sidelines of the federal council, the FIGC president Gabriele Gravina spoke on the recent success of the national team at the European Championship: “This is also the victory of all the collaborators and of a structure that has dedicated so much time to a project that starts from The victory contributes to giving great impetus to the restart in general, and great hope to the country, contributing to making Italy a more credible and esteemed, more inclusive and even richer country. With pride and satisfaction all the major researches estimate the ‘economic impact with a +0.7 of GDP, about 12 billion euros “.

Gravina also talks about money (“the victory brought us an income of about 36 million gross, they never hurt”), stops further controversy on the case of the unauthorized bus for Monday’s party (“I can’t worry about an Italy who wins the European championship and generates tensions, I don’t want tensions right now, I just want to continue talking about the positive aspects of the victory “), he talks about reforms (” necessary, the exclusion of 6 teams between B and C is a sign dangerous “) and launches Italy’s candidacy for Euro 2028, despite a lacking stage situation and in need of major interventions:” We must invest in youth sectors and infrastructures, we will speak with Credito Sportivo, these have always been our priorities. European 2028 and the 2030 World Cup as an opportunity, but I would go by step, so on the European “. Finally, the entrance of the public in the stadiums already for the beginning of the championship: “We have made our request to Undersecretary Vezzali, the opinion of the CTS will be needed, we await with confidence”.