Grapperhaus foresees that more IS women will be brought back Minister Ferd Grapperhaus (Justice and Security, CDA) does not rule out the need to bring back more Dutch Syrians, following the recent repatriation of IS woman Ilham B. “It may be that more cases could follow,” he said. Thursday during a parliamentary debate.

Dutch officials picked up Ilham B. from Syria last month after the criminal court in Rotterdam threatened to end the case against her. According to the judge, the cabinet did not do enough to get the woman back, in violation of her ‘right to attend’. According to Grapperhaus, the woman would have gone free in the absence of repatriation and “impunity must be prevented at all times”.

Lawyers of IS-goers want to repeat the procedure followed by Ilham B. for their clients. Grapperhaus takes this into account. Whether someone is actually picked up depends on whether it is safe for the Dutch officials involved, he emphasized. At least ten EU countries, including France, Germany and Sweden, have picked up nationals without major problems, for fear that they would otherwise be lost to the security services.

Also read: OM, AIVD and NCTV: Pick up IS people for trial

The eyes were on the VVD. The largest ruling party has been squarely against picking up IS-goers for years. Member of parliament Ingrid Michon-Derkzen (VVD) acknowledged on Thursday that this is sometimes unsustainable with the current legal rules. She therefore made various proposals to adjust those rules and make return less attractive. Michon-Derkzen argued, among other things, for minimum sentences for IS-goers. She also wanted an investigation into whether the standards of a ‘fair trial’ could be met by allowing suspects to be present at their own trial via video link.

Many parties would rather see IS-goers tried in the region itself. According to Minister Sigrid Kaag (Foreign Affairs, D66), the attempts to achieve this are failing ‘on all fronts’, partly because a country like Iraq has the death penalty. Michon-Derkzen made it clear that she does not find this an insurmountable objection.

A version of this article also appeared in NRC in the morning of July 2, 2021 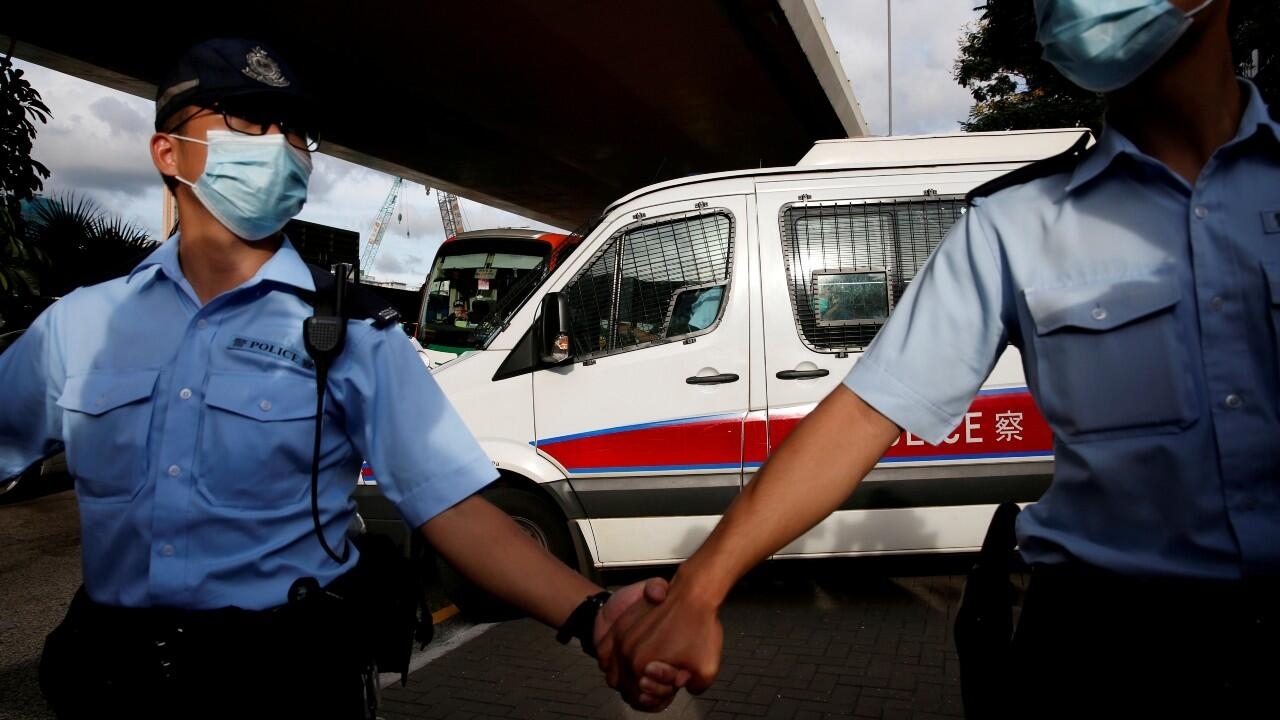 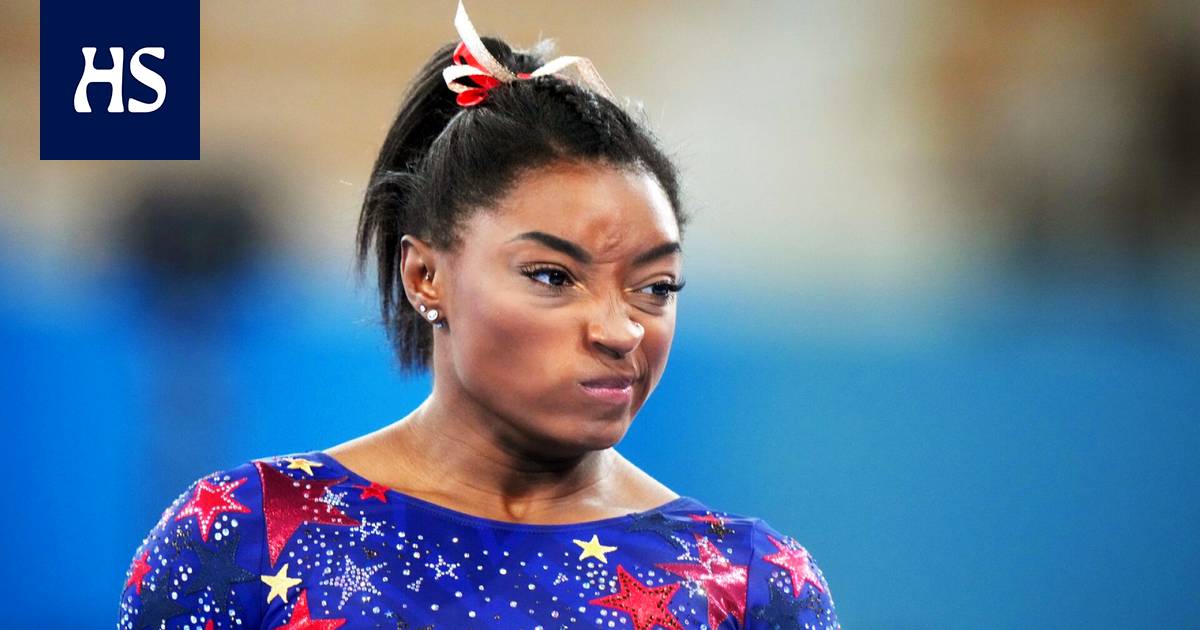