Grandmother on vacation hammered in front of her 11 and 9 year old grandchildren: shock in Follonica 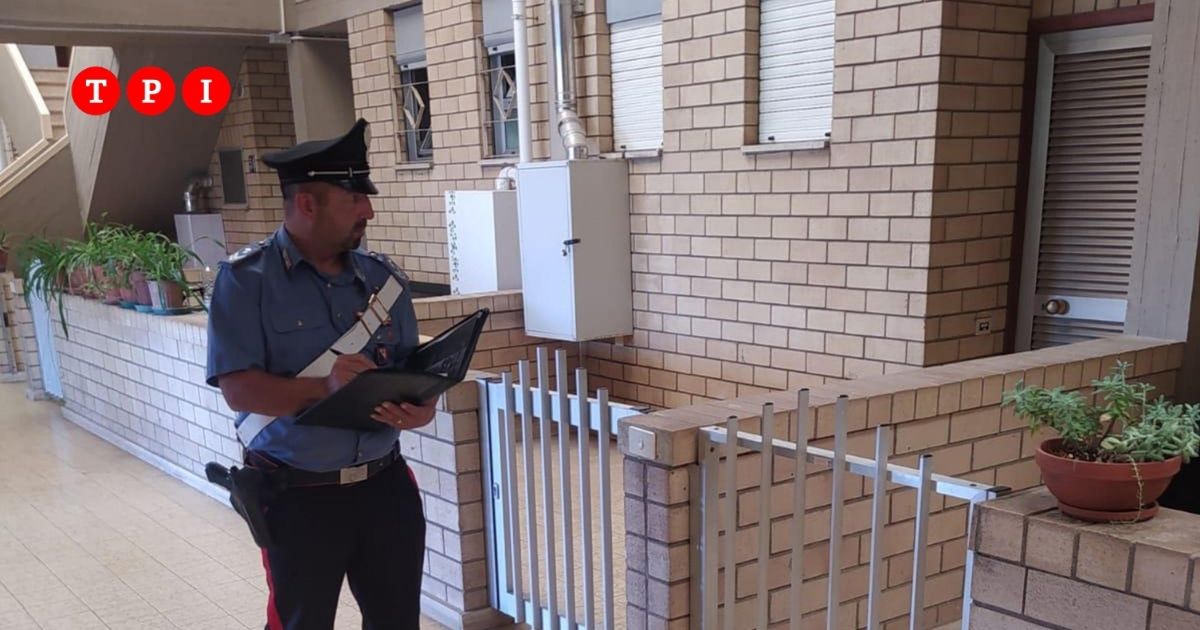 A grandmother it was attacked by hammer blows ahead on the landing of the house while he was in the company of two grandchildren aged 11 and 9. The tragic event took place in the late evening of Thursday 8 July in Follonica, in the province of Grosseto, where the woman was spending the holidays with her two children.

The victim, a 69-year-old, is now hospitalized in very serious conditions at the Siena hospital. The attacker, a 34-year-old originally from Burkina Faso, allegedly one of the two grandchildren was also hit in the hand, aged 11, who had a 10-day prognosis. Man it was stopped and arrested by the carabinieri shortly after the tragedy on 112 of some condominiums who heard the screams. When asked about the gesture, he was unable to provide an explanation of the motive. According to the investigators “no motives or causes triggering the aggression emerged, if not a psychiatric picture probably altered by the author“. 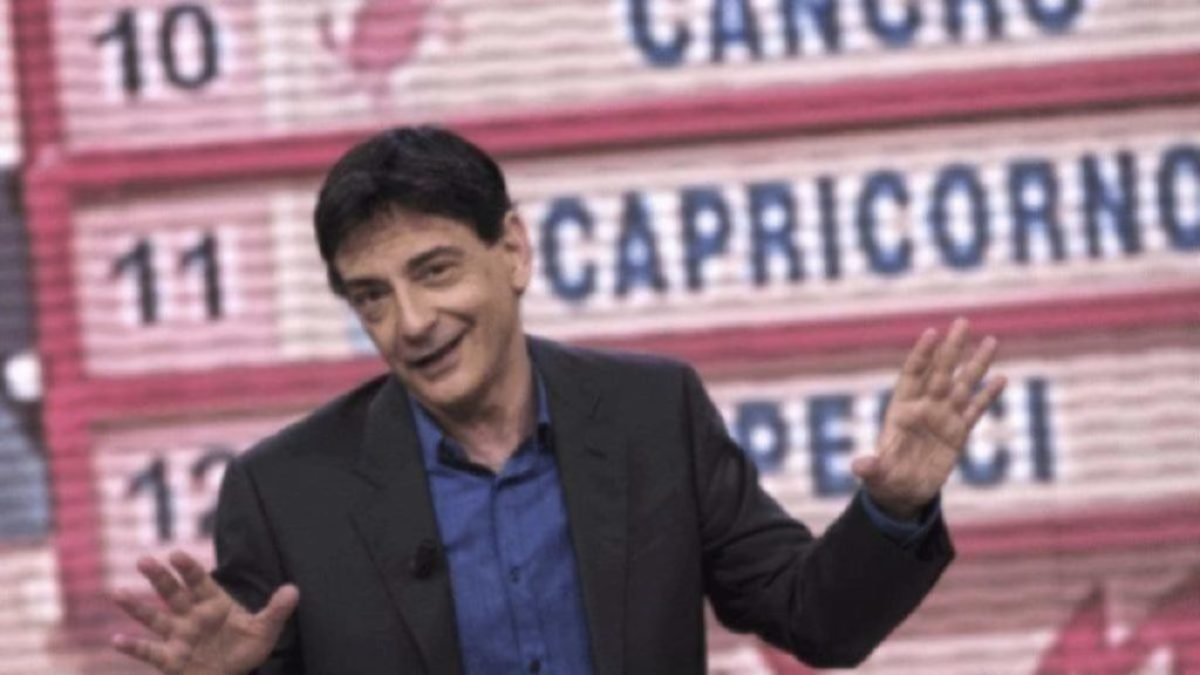 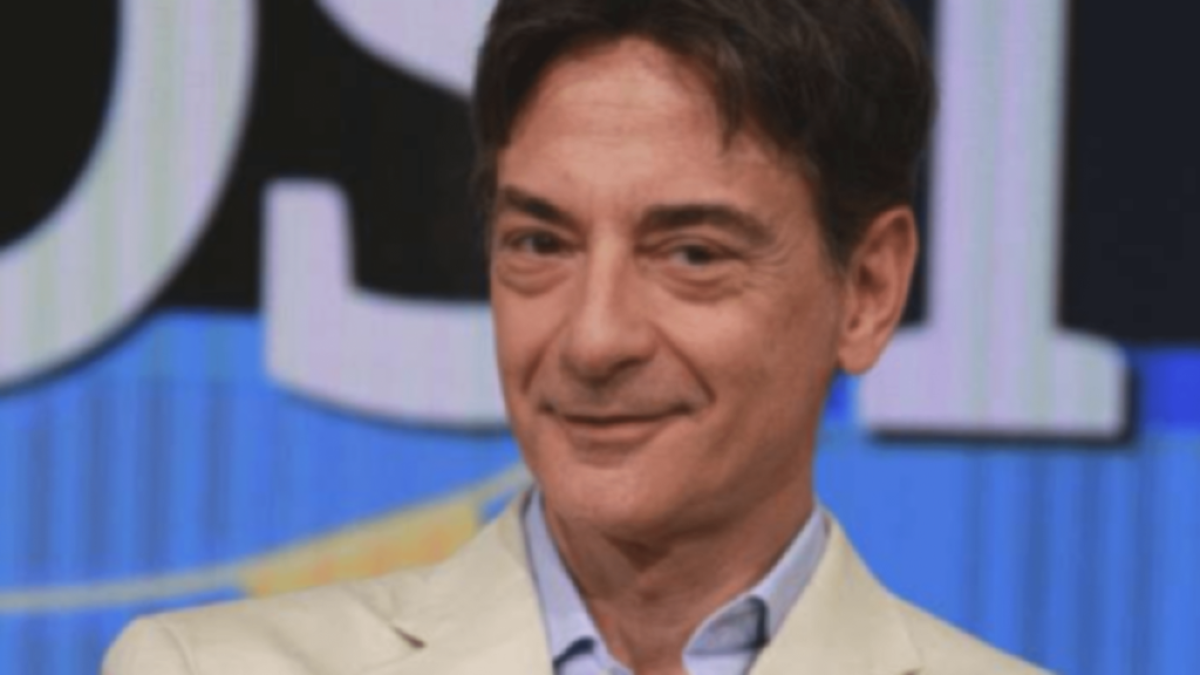 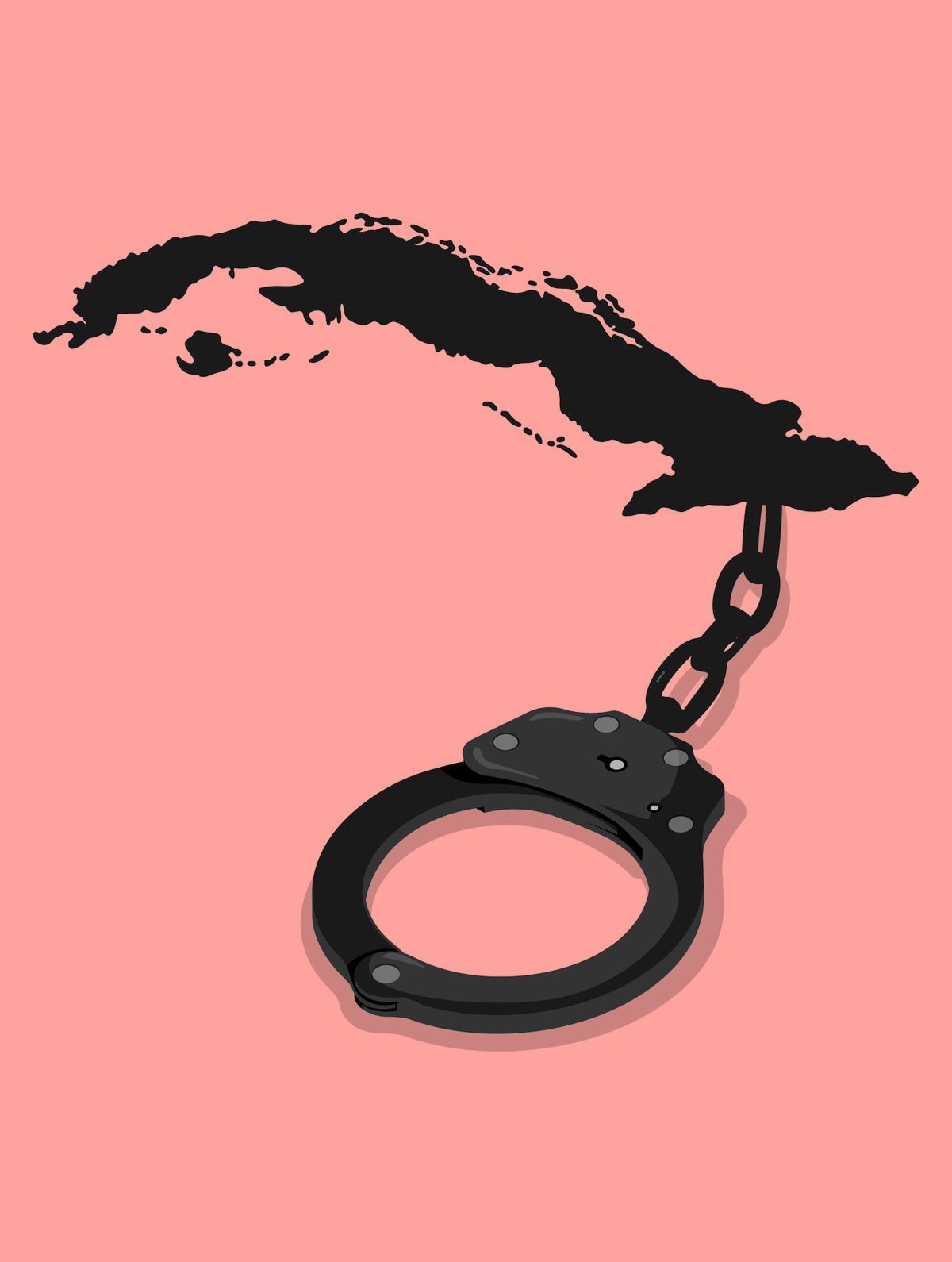 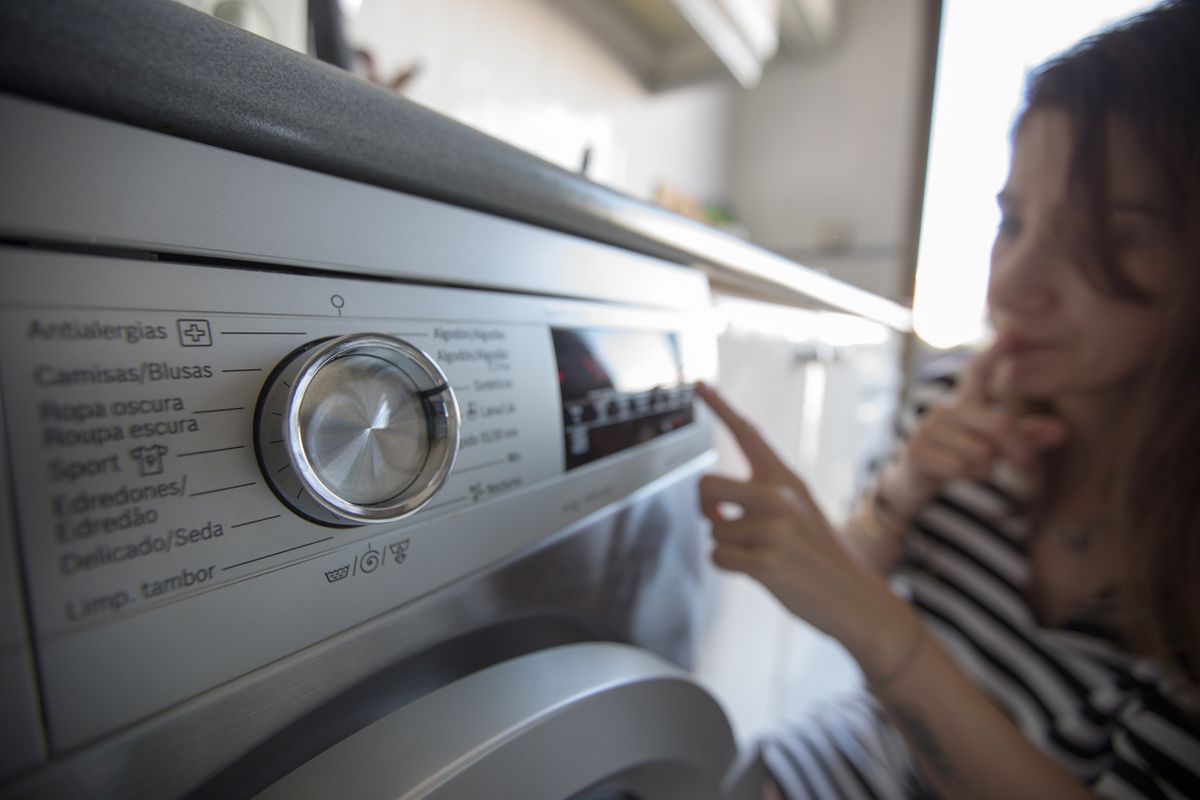 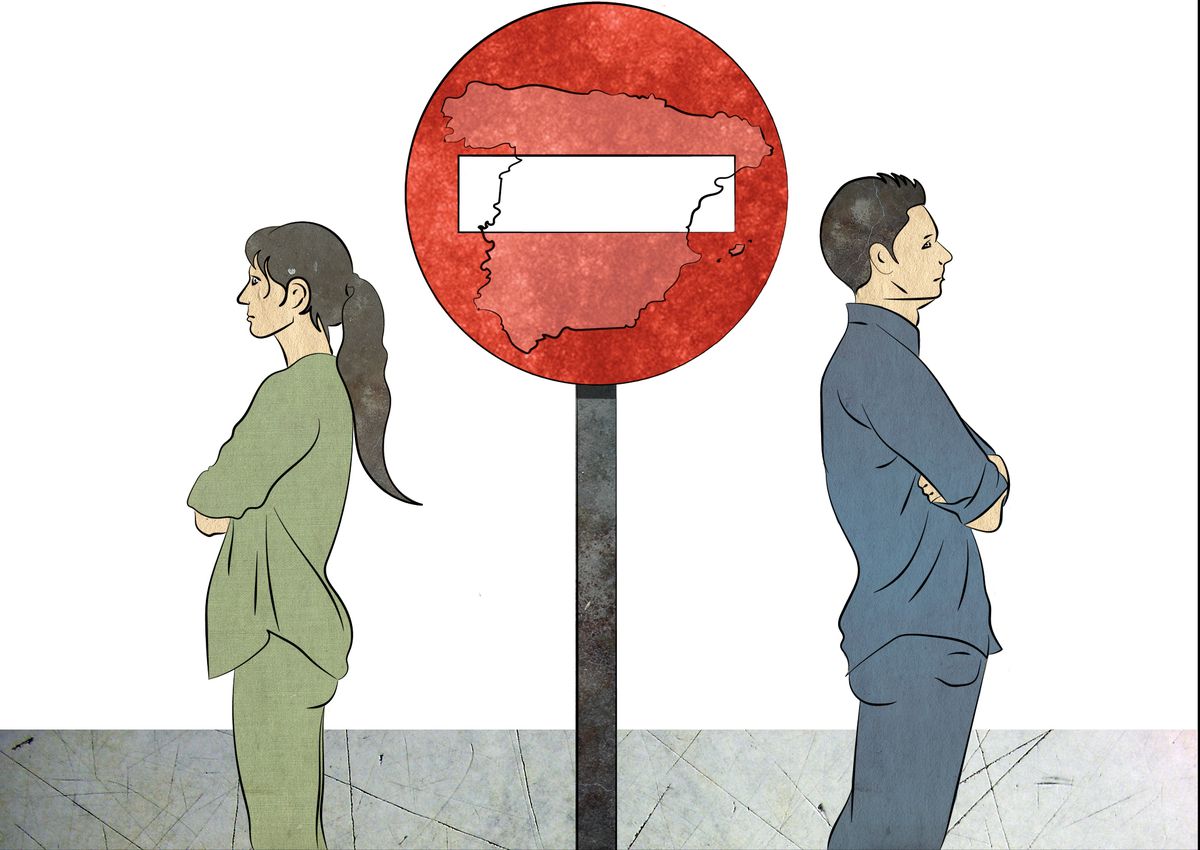