Grand Hotel – Intrigues and passions: what happened in the third episode 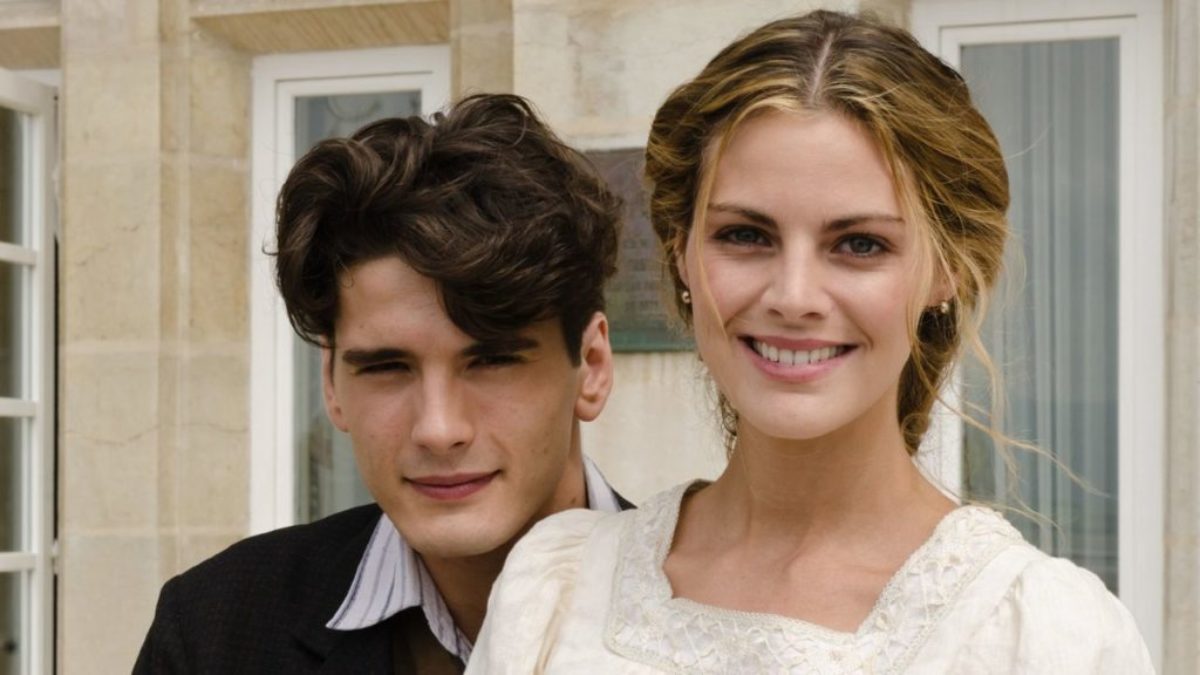 Grand Hotel – Intrigues and passions: what happened in the third episode, the summary

What happened (plot summary) in the third episode of Grand Hotel – Intrigues and passions, a successful Spanish fiction set in a luxury hotel in the early twentieth century and broadcast in prime time every Wednesday on Canale 5? In the first of the two episodes that made up the third episode, entitled Blood Moon, once she discovered Julio’s true identity, Ayala unexpectedly asked him to collaborate in the investigation, as he is a hotel employee. When they realized they were dealing with a serial killer, they asked Alicia to help them avoid the next murder. Meanwhile, Eugenia, mad with jealousy, pushed her sister Mercedes from a balcony, who found herself struggling between life and death. While Ayala, her parents and Julio witnessed the murder of another woman, unable to avoid it, Alicia was chased in the corridors of the hotel, by a man with a golden knife, a weapon of the other crimes.

In the second episode of Grand Hotel Intrigues and passions, entitled The missing jewel, Ayala wanted to arrest Julio for murder and Alicia warned him of the danger, while Andres told his mother that he was the father of the son Belen expects from Diego because he doesn’t want her to be kicked out because he’s in love with her. But Angela hates her and makes her life difficult. Javier is challenged to a duel by the general and is saved in extremis. Sofia found a pregnant girl and had her hired at the hotel to cut Belen out of the pact she had made with Donna Teresa, who is now giving her a weed to abort.

But Belen tried to get Catalina to drink a tea made with that herb, so that she could have an abortion. Her plan backfired thanks to Angela. Julio and Alicia discovered that Diego was Cristina’s lover and they think he may have killed her. Ayala has arrested Diego for the murder and Donna Teresa has for now let him do it. Suddenly we discover that Cristina is alive and saving Julio’s life while Garrido was about to kill him on Diego’s orders.

We saw what happened (summarized) in the third episode of Grand Hotel – Intrigues and passions, but where to see the episodes of the Spanish fiction live on TV and live streaming? The new TV series, as mentioned, will be broadcast free of charge on Canale 5 from Wednesday 9 June 2021. It will also be possible to follow it in live streaming via the free platform MediasetPlay.it. Always on MediasetPlay it will be possible to review the various episodes thanks to the on demand function.