Granblue Fantasy Versus, the fighting game from the creators of Dragon Ball FighterZ announces a new character 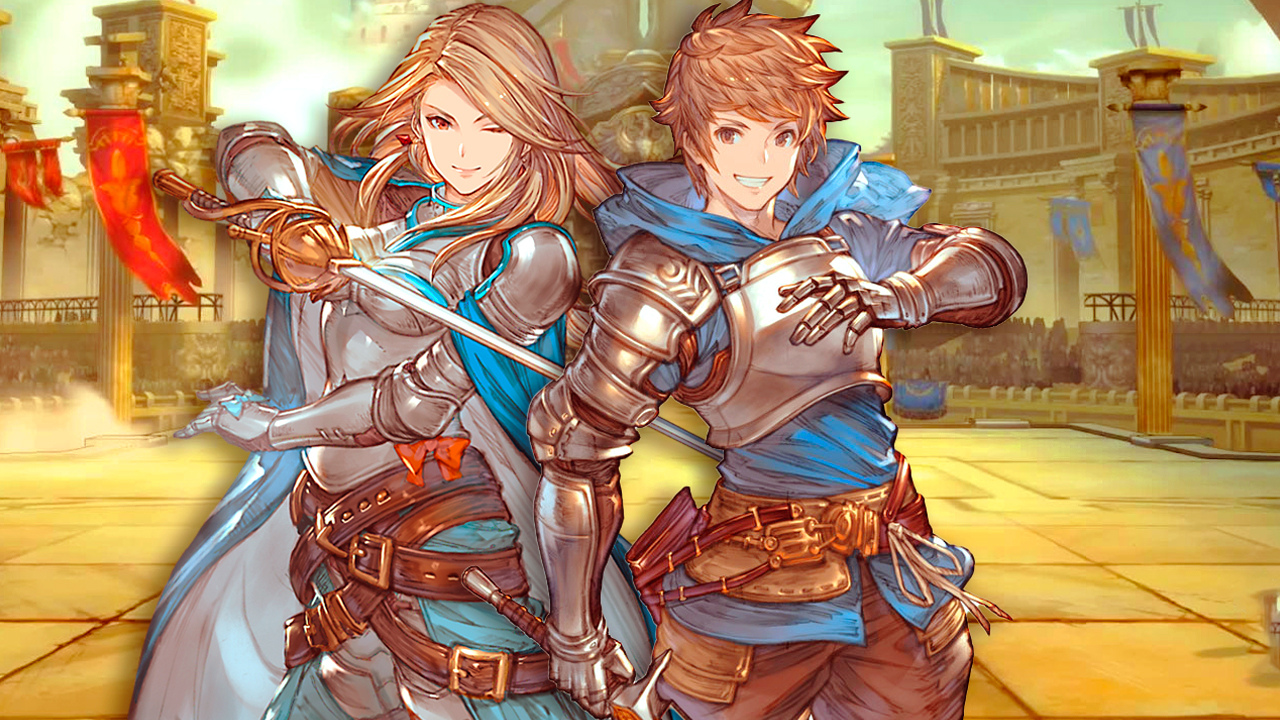 Vira is the new character that will arrive this year in the Arc System Works title based on the Granblue Fantasy phenomenon.

Granblue fantasy It is one of those franchises that, although it has not been very famous in the West, in Japan it is about quite a phenomenon. The saga debuted on mobile phones, but its great success quickly made it jump to other genres and platforms. Part of that expansion of his universe went through a fighting game created by Arc System Works, which are today one of the major companies for gender.

Vira is the Lord Commander of the Citadel of AlbionThe universe of Granblue fantasy features many memorable characters, but few as beloved as Welt, the Lord Commander of the Citadel of Albion. The background of the character places her next to Katalina, the one she loved and adored like a sister. Following in his footsteps, he rose through the ranks like swordmaster, proving to be a prodigy in her dexterity with weapons and a born strategist.

His arrival is scheduled for DecemberVira’s worship turned into obsession when Katalina purposely lost to her in a duel for the title of Lord commander. Vira was trapped in Albion as her beloved Katalina sailed toward a new horizon. XSEED and Cygames have announced the arrival of Vira as the next DLC for Granblue Fantasy: Versus. His arrival is scheduled for December in Pc and PlayStation 4.

The title of Arc System Works bets on a gameplay capable of appealing to both advanced and novice users, with a few fantastic designs, an interesting selection of characters and music exceptional. A very title enjoyable which is available on PC and PlayStation 4. If you want to know more about the game from the creators of Dragon Ball FighterZ, BlazBlue and Guilty Gear, you have available our analysis of Granblue Fantasy: Versus.

More about: Granblue Fantasy Versus.

When politics prevails over medals

Traffic on Luzhnetskaya Embankment was restricted due to fire