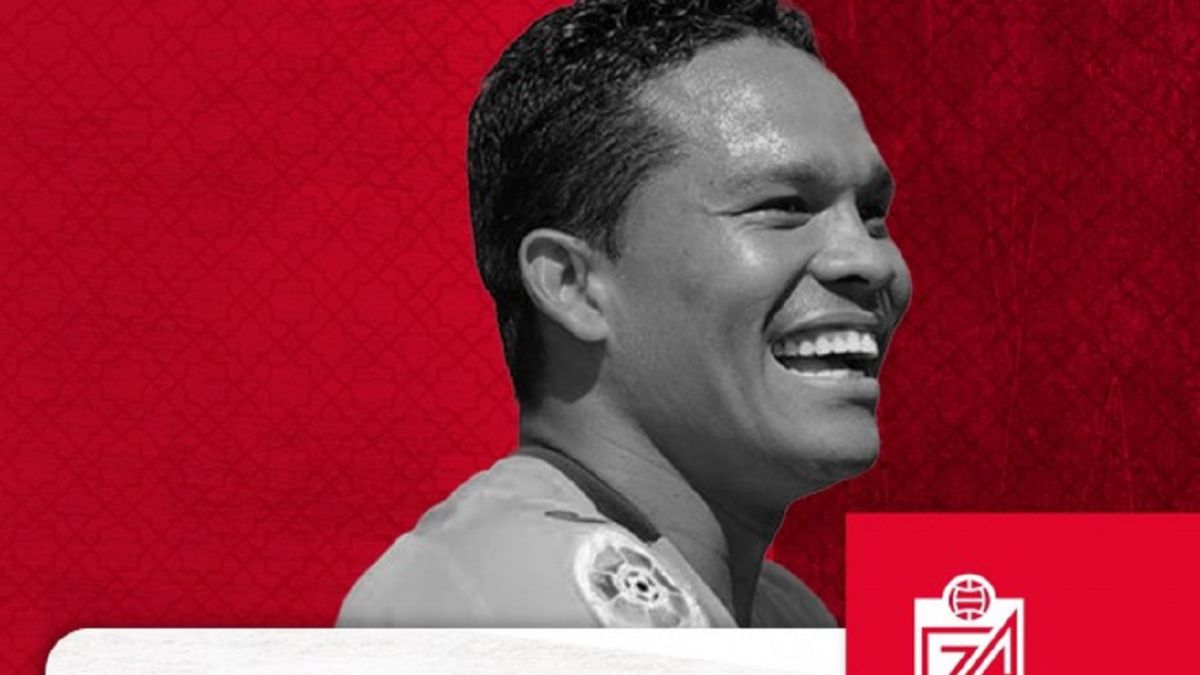 Granada have announced the signing of Carlos Bacca. The Colombian forward will sign with the Los Cármenes entity for one season with the option of a second and covers the departure of Roberto Soldado, who went to Levante after paying 500,000 euros. During this Wednesday the incorporation of Monchu must also be closed when he resigns with Barcelona.

This is the club’s statement. “The international striker with Colombia arrives in Granada from Villarreal CF, after winning the last edition of the UEFA Europa League. Carlos Bacca has played in his time in Spain for Sevilla FC and Villarreal CF, clubs with which he has scored 62 goals in LaLiga Santander and 16 in the Copa del Rey. The Colombian striker has undergone a medical examination and will be presented to the media this Wednesday at 6:00 p.m. Later, the striker will jump onto the pitch and interested fans will also be able to access the stadium’s grandstand to witness this moment through Gate 5, wearing a mask at all times and complying with security and distancing measures. “