Gran Turismo 7: video comparison PS5 vs PS4 / Pro by Digital Foundry, how does the old gen hold up? 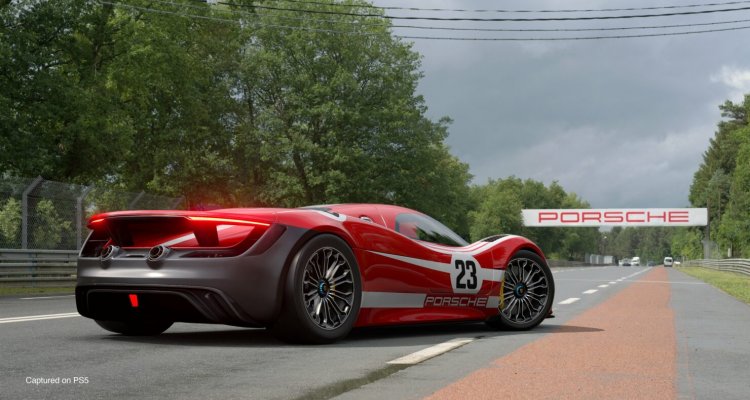 Digital Foundry has made a video comparison between the PS5, PS4 and PS4 Pro versions of Gran Turismo 7. You can see the video above.

Digital Foundry explains that “Polyphony Digital has made three excellent versions of Gran Turismo 7. Like other Sony first-party games, the PS4 and Pro versions are mostly identical – resolutions aside. And because the base engine was built for that generation of hardware, it’s still a very nice game – and the key improvements to the engine (like dynamic time of day, weather, cloud rendering, etc) make their way into all versions of the game. Comparing PS4 Pro to PS5 is almost like comparing a well-scaled PC game from low / medium to high / ultra settings – with the addition of a noticeable increase in resolution. ”

More specifically, it explains that – on PS4 – Gran Turismo 7 hits native 1080p, while on PS4 Pro it hits 1800p checkerboard. PS5 instead offers native 4K all the time. Furthermore, the newer console can count on greater graphic clarity and fewer artifacts caused by aliasing. The textures on PS4 and PS4 Pro are very similar, with just a few lower resolution textures on the base console.

In-game motion blur is implemented on PS5 and this improves immersion and the sense of speed. On the basic PS4 this is missing, but on the PS4 Pro it can be activated by limiting the resolution to 1080p. The performance is however acceptable in all versions, with some drops in each version. In addition, Gran Turismo 7 loads are very fast on PS5 (40 to 4 seconds, compared to PS4).

Finally, we leave you to our review of Gran Turismo 7.

Milan, Ibrahimovic is back: he is back after 42 days