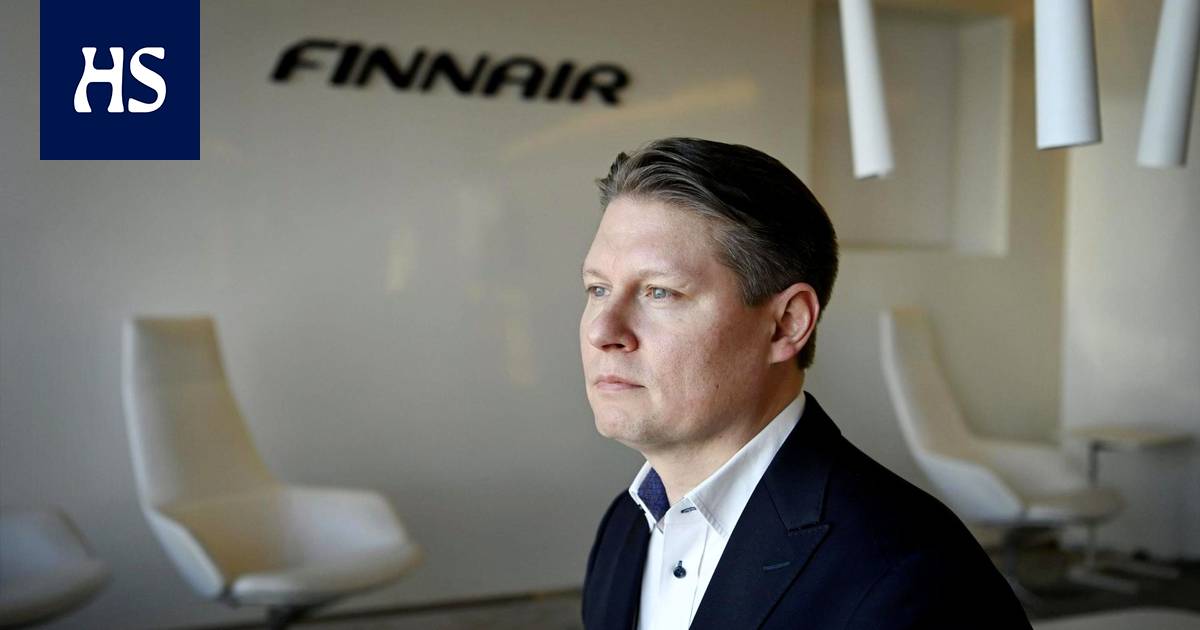 In the view of the Danish supervisory authority, Finnair’s CEO Topi Manner’s board membership in Danske Bank may be anti-regulatory.

Finnair managing director Topi Manner has resigned as a member of the Board of Directors of Danske Bank.

Danske Bank states in a press release. According to the bank, the decision is based on the Danish Financial Supervisory Authority Finanstilsynet, which has suggested that Manner’s board membership could be problematic under current regulations.

The airline Finnair is a customer of Danske Bank. The bank states that Finnair’s business area has suffered badly from the interest rate pandemic. The connection between Finnair and Danske Bank will not be opened in more detail.

Continental says in a press release that it would have gladly joined Danske Bank as a member of the Board. Manner has a long background in the banking industry before becoming Finnair’s CEO.

“However, given the signs given by the Danish supervisory authority, I think the only right decision is to withdraw the candidacy,” Manner says.

Manner started as Finnair’s President and CEO at the beginning of 2019. At the end of the previous year, he left the position of Nordea Group Management Team and Vice President, Retail Banking. Manner had worked at Nordea since 1997 as, among other things, CEO of Nordea’s Finnish banking business and head of retail banking in Finland and the Baltic countries.

Danske Bank Chairman of the Board Karsten Dybvadin it is unfortunate that Manner cannot be included in the government. Dybvad says Manner’s membership has enjoyed strong support from the board and major shareholders.

“We hope we can appoint him at a later stage,” Dybvad says.

Danske Bank will appoint its new Board of Directors on Tuesday, March 16 at the Annual General Meeting.