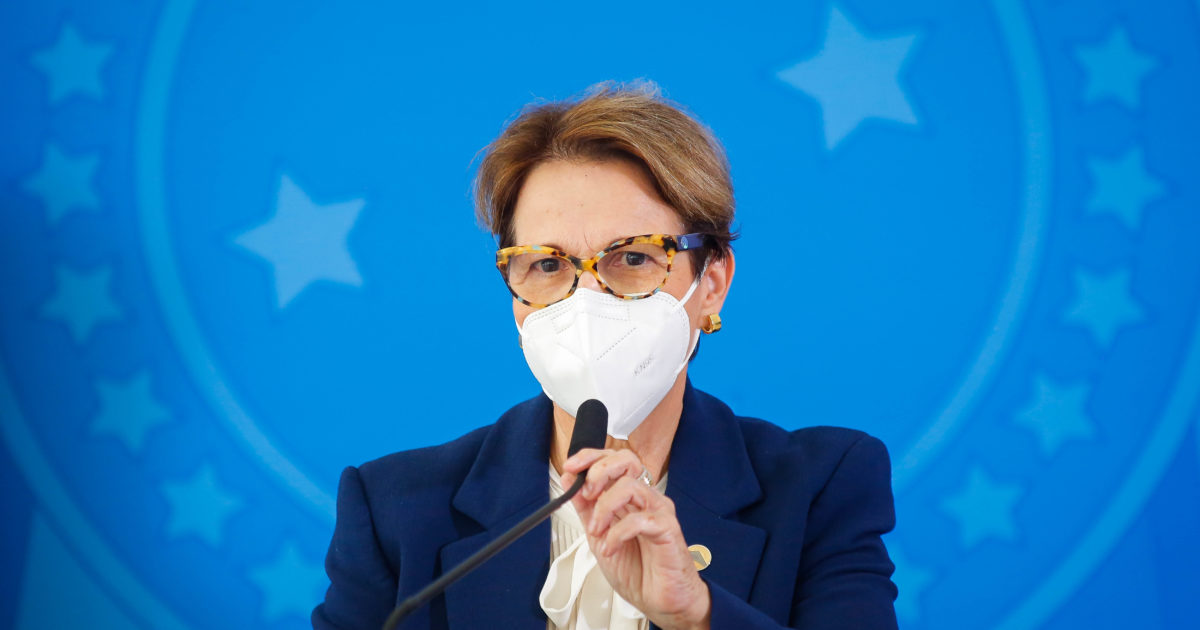 MAPA (Ministry of Agriculture, Livestock and Supply) announced this Tuesday (June 22, 2021) the 2021/2022 Harvest Plan. The government will allocate R$ 251.22 billion to the program and chose the slogan “increasingly green” for the new cycle.

One of the highlights given by members of the Executive in the dissemination of the Crop Plan was the expansion of resources for sustainable agricultural techniques. According to the government, for the next production cycle, the Crop Plan will strengthen the ABC, Inovagro and Proirriga Program, which includes financing the production of bio-inputs, renewable energy and the adoption of conservation practices for the use, management and protection of resources natural resources and irrigated agriculture.

“The Program for Reducing Greenhouse Gas Emissions in Agriculture (ABC Program), which is the main line for financing sustainable techniques, had an increase of 101% in relation to the resources made available in the previous Harvest Plan. The line will have R$ 5.05 billion in resources at an interest rate of 5.5% and 7% per year, grace period of up to eight years and maximum payment term of 12 years”, announced the Ministry of Agriculture in a text released to the press (whole – 74 KB).