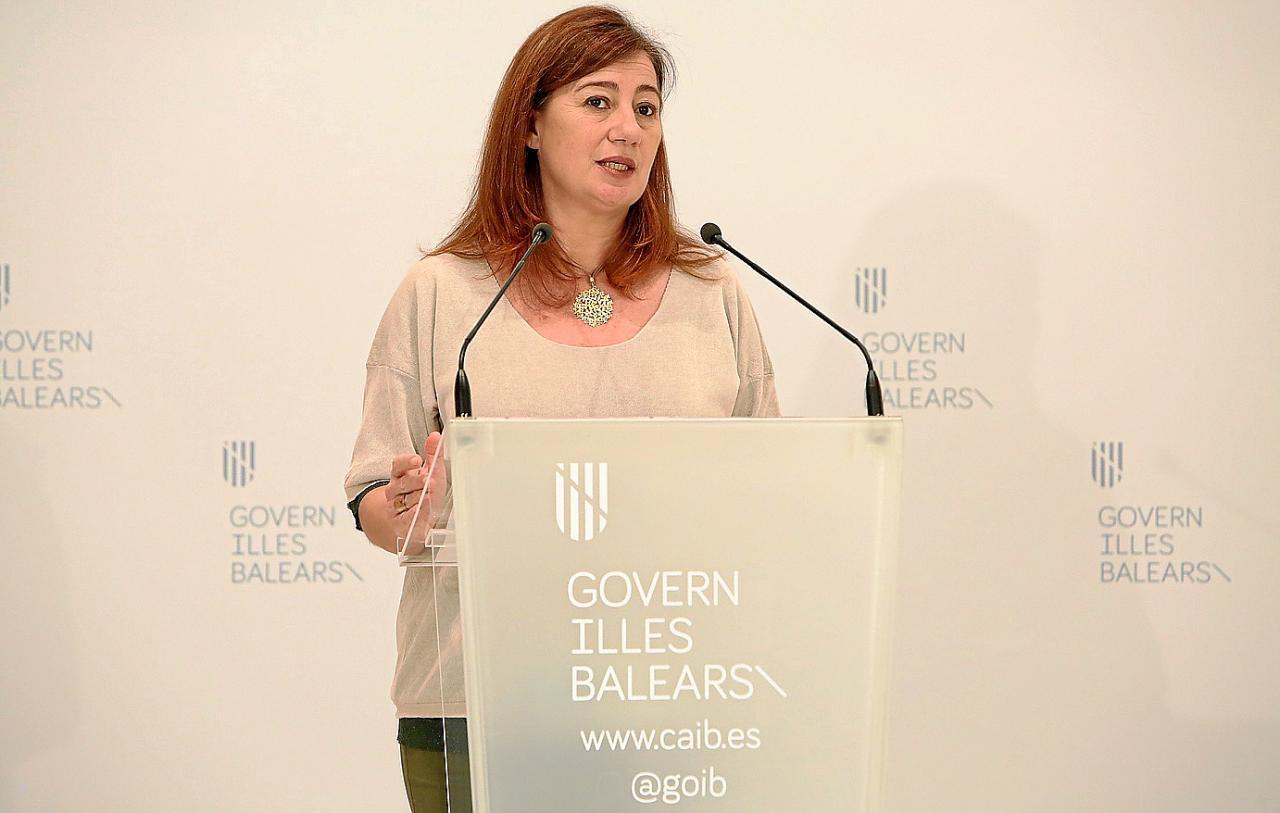 The Balearic government has formally asked the Balearic High Court to authorize the continuation of all restrictions currently in force after the state of alarm ends on May 9. This authorization would include the curfew; the Prosecutor’s Office in the Balearics has expressed its opposition to this.

The government’s request was lodged with the court on Monday. Regarding the curfew, the government is seeking the ability to apply this after May 9 between (at most) the hours of 10pm and 7am but with modification as is the case at present – 11pm to 6am.

As to ports and airports, President Armengol wants court authorization to continue with controls that require all arriving passengers to present a negative PCR test and to also continue having the option of implementing a perimeter closure of the whole region, if this is felt to be needed.

On social gatherings, the government wants permission to maintain limitations. At present, these mean a maximum of six people in private spaces, except in the case of cohabitants.

For places of worship, the president wants to be able to maintain limitations at what is a particularly sensitive time because of Ramadan.

As these measures affect fundamental rights, the government needs approval of a legal framework from the courts because the state of alarm will no longer apply.

The Barça, to by an unexpected leadership