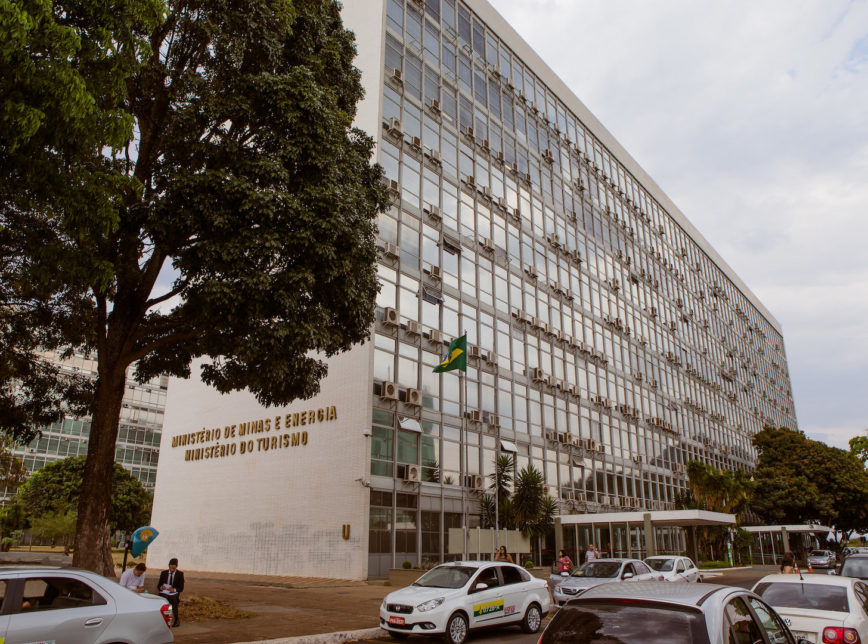 Auctions A-6, Supply of Isolated Systems and Contracting of Capacity Reserves will not be held this year

The Ministry of Mines and Energy will not hold the A-6 New Energy Auctions, the Supply of Isolated Systems and the Contracting of Capacity Reserves in 2022. The change in the schedule of events is in an ordinance published this Wednesday (September 14th) .2022) in Official Diary of the Union. Here’s the intact of the document (64 KB).

The new dates have not been announced. According to the document, the government must update the auction schedule for the years 2023, 2024 and 2025 by December 31 of this year.

In a note, the ministry stated that the A-6 auction will not be held because the energy distributors have not declared a need to purchase. “This lack of demand is largely due to the ongoing measures sponsored by the MME [Ministério de Minas e Energia] to modernize the sector“, said.

The folder cites the proposal to expand the free energy market, distributed generation and the discounting of Eletrobras’ plants.

The auction of isolated systems, in turn, will not be held because the energy supply deficits pointed out by the EPE (Energy Research Company) were not considered sufficient to justify the contracting of new ventures.

The auction for contracting reserve capacity was postponed because the ministry is studying ways to “enable a competition guided by technological neutrality”.

The auction for contracting the thermoelectric plants of the Eletrobras privatization law is scheduled for September 30th. The A-5 new energy competition was postponed to October 14th, after instability in the CCEE (Electric Energy Commercialization Chamber).

Funeral procession for the Queen's coffin