Government policy Professor: Fragmentation of the party field and the rise of right-wing populists make government co-operation more difficult in Finland and Sweden 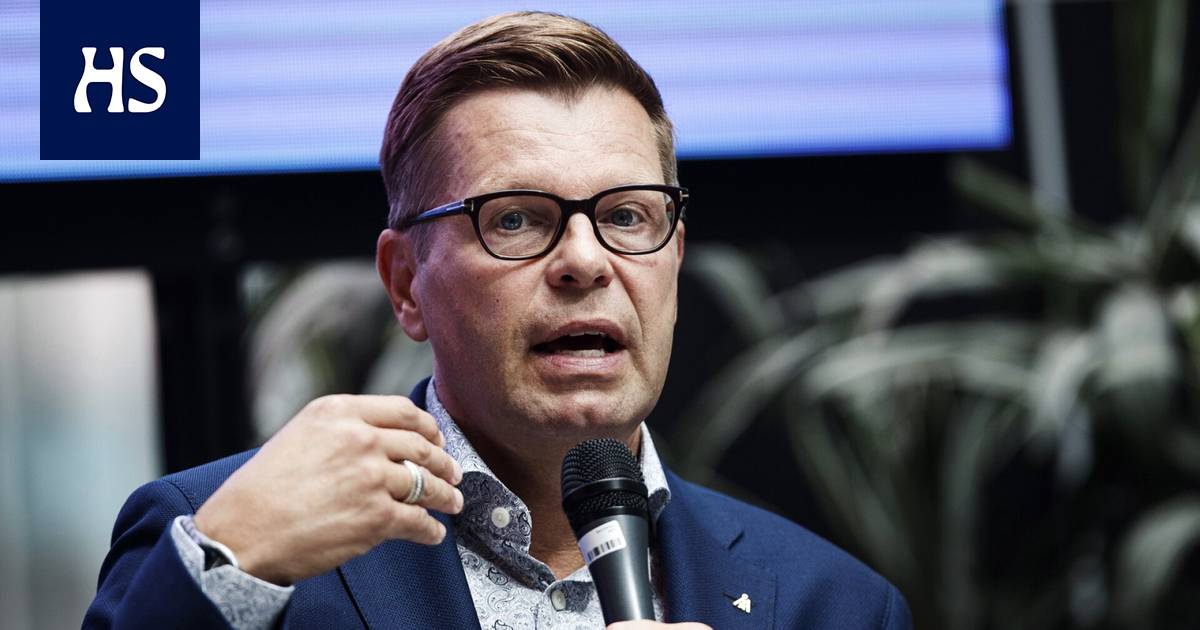 According to Kimmo Grönlund, Professor of Political Science, the fragmentation is mainly due to the growth of right-wing populist movements.

In Finland and in Sweden, the coexistence of government parties has been a breeze in recent years. In Finland, the previous government sitting for the entire term is Paavo Lipponen (sd) Government from 1999 to 2003.

In Sweden, on the other hand Stefan Löfvenin led by the government crashed on Monday last week exceptionally, when it no longer gained confidence in the parliament. This Monday, Prime Minister Löfven announced his resignation and to launch new government negotiations.

Professor of Political Science at Åbo Akademi University Kimmo Grönlund says that the difficulty of government cooperation between the parties’ parties is explained by the fragmentation of the party field.

“In recent years, it has been characteristic of the entire Western European party system that new, often right-wing, populist political movements are causing such fragmentation,” Grönlund says.

With fragmentation In particular, Grönlund means that the Prime Minister’s Party may no longer be significantly larger than the other parties, but rather one medium among others.

Then it will have to make more compromises and other parties will have more political clout to make their own demands.

“In Sweden, however, the Social Democrats’ self-esteem is still such that it would enjoy more than 40 percent support in the election, when in reality the current support is less than 30 percent, ”Grönlund says.

This can lead to parties with significantly different views ending up in or cooperating with the government. For example, Grönlund raises the role of the center in the Finnish government.

Fragmentation thanks to this, it is even easier for other parties to challenge the line of the Prime Minister’s Party if it is too strongly against the party’s own policies and views.

This is what happened now in Sweden, when the Left Party, the Swedish Democrats, the Christian Democrats and the Moderate Coalition allied to overthrow Löfven’s government.

The reasons for the parties to overthrow the government were different, but the common goal of new government negotiations led them to cooperate.

Read more: The fall of the government shows what kind of deadlock Sweden has found itself in

Greenland recalls that the situations in Finland and Sweden are not directly comparable. Where in Sweden the government is traditionally a minority government, which co-operates closely and has separate agreements with opposition parties, in Finland the main goal is always a majority government.

However, the unifying factor is the highly supported right-wing populist party, with which other parties have little enthusiasm to co-operate: in Finland, the Basic Finns, in Sweden the Swedish Democrats.

If one of the parties is automatically excluded from government negotiations, it will reduce the remaining options, which may require more compromises from the negotiations.

According to Grönlund, in Sweden, potential government responsibility has begun to seem more possible for the Swedish Democrats than a few years ago. In Finland Timo Soinin led by Perussuomalaiset already on the government during the last election period.

“And it seems that in the next government the doors could be open again to basic Finns.”