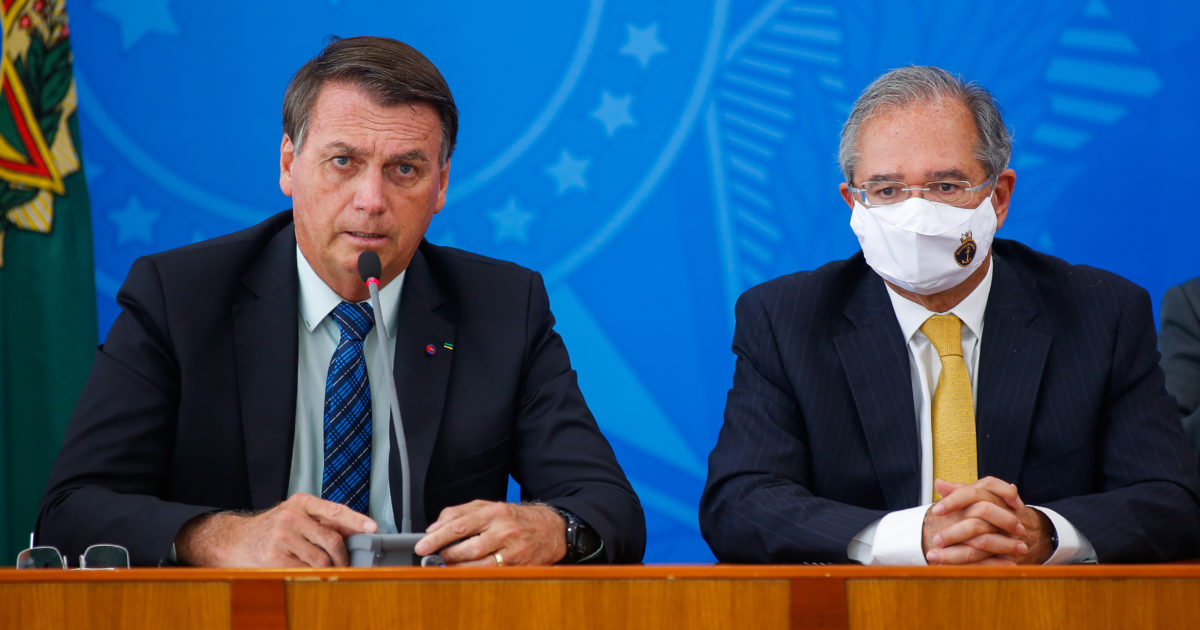 However, President Jair Bolsonaro (no party) expressed his desire to raise the Bolsa Família to an average of R$300.00. The president’s speech made the technical teams study a compromise. The amount requested by Bolsonaro is considered unfeasible from a budgetary point of view.

The new Bolsa Família should be announced in the last quarter of this year. The federal government also plans to increase the total number of families benefited by 4 million. The action should make the social program reach a total of 18.6 million low-income families.

Next year, the federal administration hopes to increase the spending ceiling and, with that, increase the resources of Bolsa Família.