Government plan to revive the tourist movement in Venice and Florence 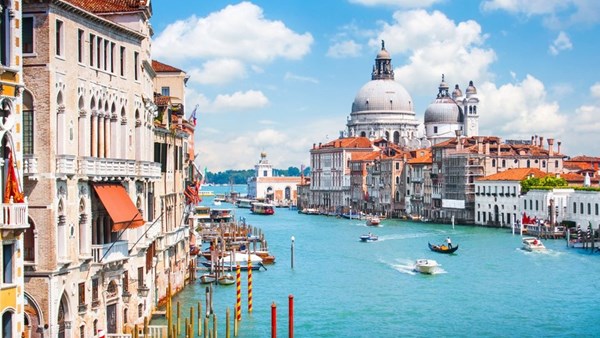 The mayors of Venice and Florence announced a project aimed at reviving tourism in the two cities, which are considered the cradles of art and history in Italy, and putting an end to the stagnation in the sector due to the “Covid-19” pandemic.
The two cities have witnessed a significant decrease in the number of visitors since the beginning of the epidemic, and they called on the government to give them more powers to better organize the tourism sector when tourists return.

In this context, the mayor of Florence, Dario Nardella, stressed the need to “adopt a new model for tourism in order to be linked to the promotion, promotion and protection of cities of art.”
The heads of the two municipalities called for an increase in the number of police personnel to ensure security, additional funding for public transport, and new regulations for tour guides or with regard to short-term residency rents, which they considered to represent “unfair competition” for traditional hotels.

Nardella indicated that other regions and cities in Italy could adopt these ideas even though quarantine measures are still being applied in most parts of Italy.
“Italy must be ready for the stage after the reopening of the borders,” he added.
As for the mayor of Venice, Luigi Brugnaro, he considered that the two cities, based on their status as “Italian ambassadors in the world,” should pave the way in this regard.