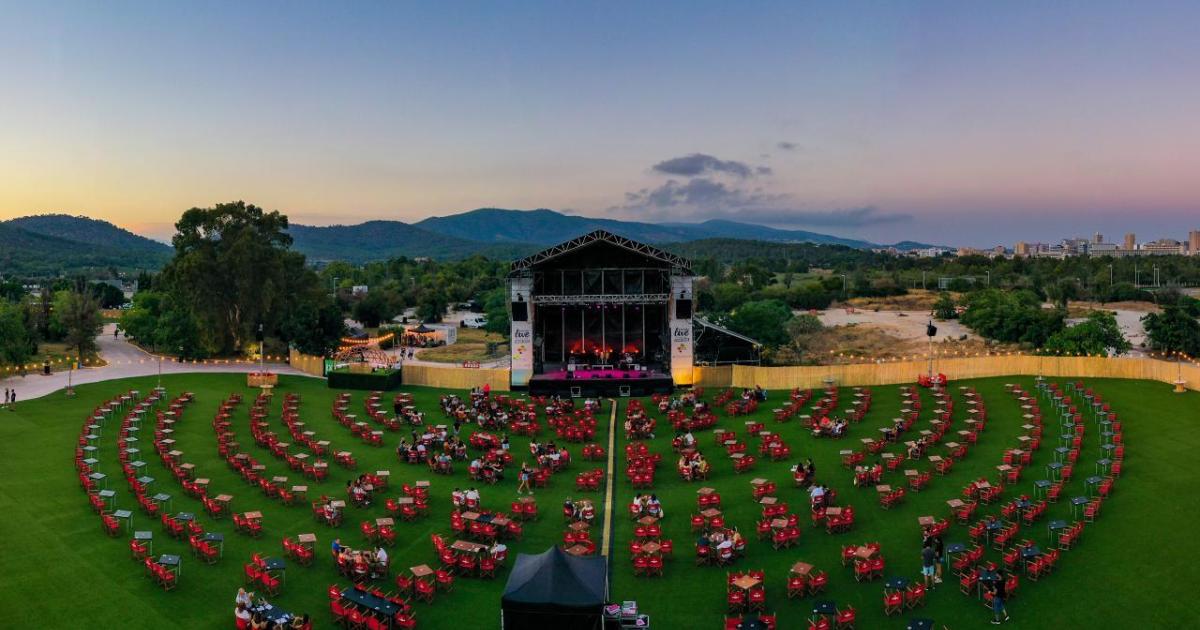 The Balearic government is recommending that people who attend large sporting or cultural events should be double vaccinated. This recommendation comes in light of the Balearic High Court having rejected the government’s plan for the Digital Covid Certificate being a requirement for attendance.

Spokesperson Iago Negueruela said on Friday that the recommendation is being made to organizers and people attending, as large events are considered to be of greater risk than others. “There are more people and there is more contact,” stated the minister, who linked this risk to the transmissibility of the Delta variant. The government will be asking organizers to have information personnel to explain the different obligations that apply to events.

Although the court was against the use of the certificate for large events, it did give its authorization for entering care homes. Negueruela observed that “we are the only region that is authorized to use the Covid passport in a very specific sector such as care homes”. “This was the most important measure for us because it is related to the most vulnerable people.”

As to capacities for different types of event, the maximums for cultural events (eg concerts) will be 500 indoors and 2,500 outdoors – all seated. Numbers can be increased with express authorization, as will also be the case for sporting events. A maximum of 5,000 outdoors can be exceeded for major competitions, such as La Liga; this obviously applies to Real Mallorca.

For the likes of weddings, the maximum indoors will be 100 and outdoors 200. There will be a maximum of eight people per table indoors and twelve outdoors; food and drink will have to be consumed at the table.

Negueruela reiterated that the Spanish government has been asked to legislate in order to allow the Covid certificate to be a requirement in certain situations. He also said that the use of the certificate had “never” been discussed with bar and restaurant representatives but that it had been with the nightlife sector.

“We were asked to try and make it a requirement in order that nightlife could open, and we had expected to be able to demand the passport when the situation allowed it. For the nightlife sector it was important that it could be used. “ 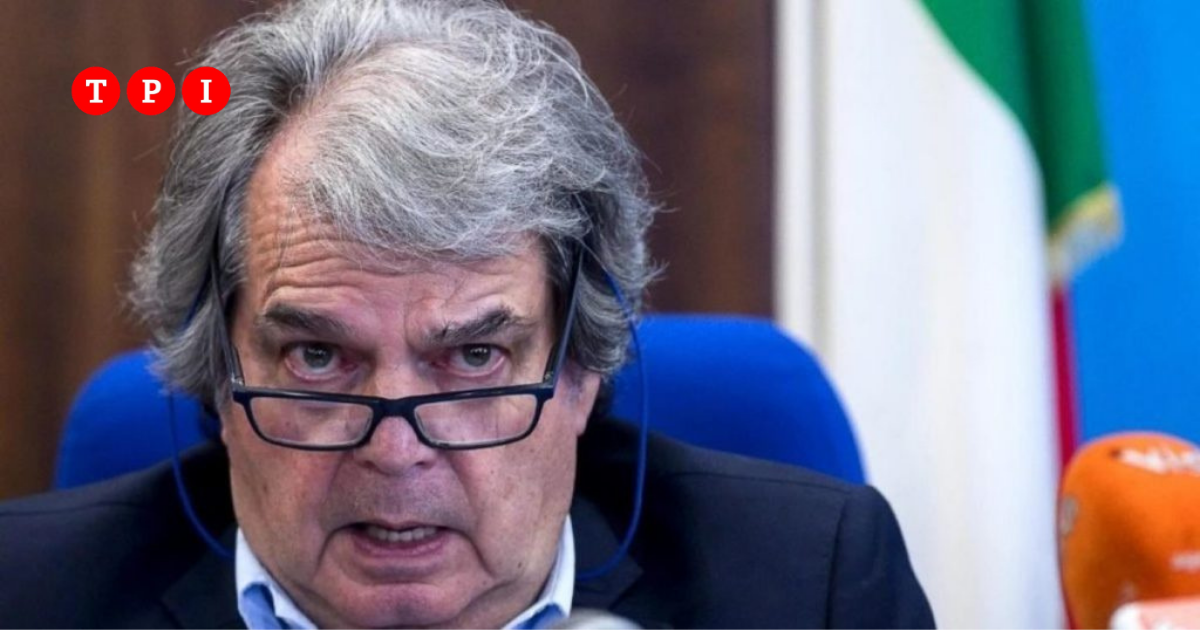 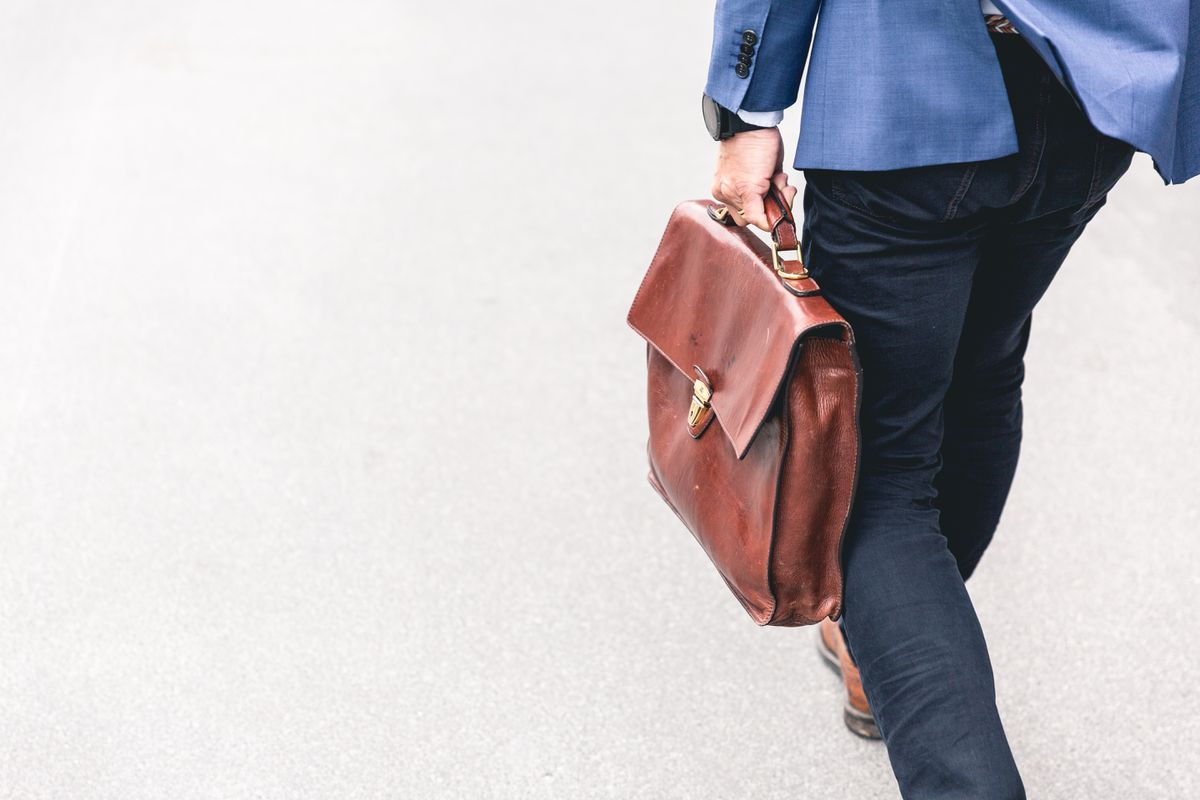 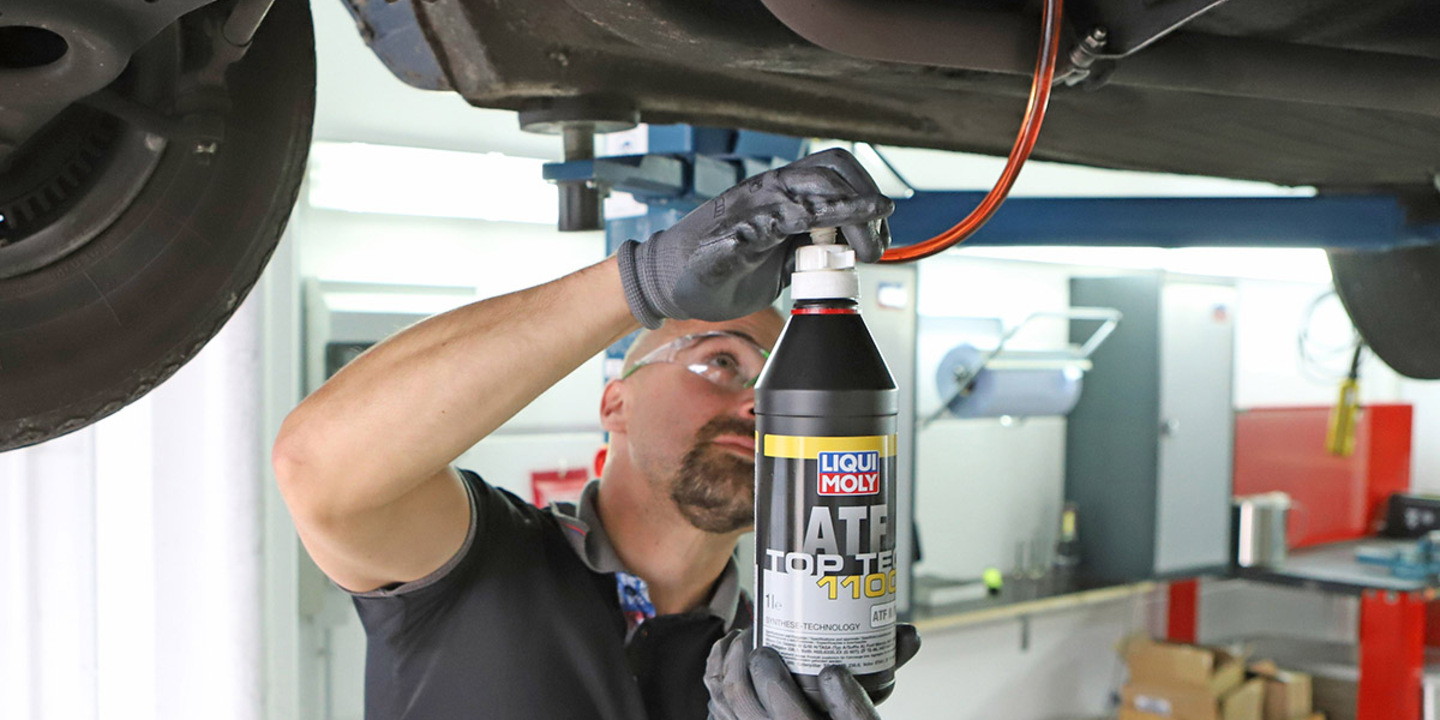