Government Ministers of the Left Alliance change today: Minister of Social Affairs and Health from Sarkkinen, Andersson returns as Minister of Education 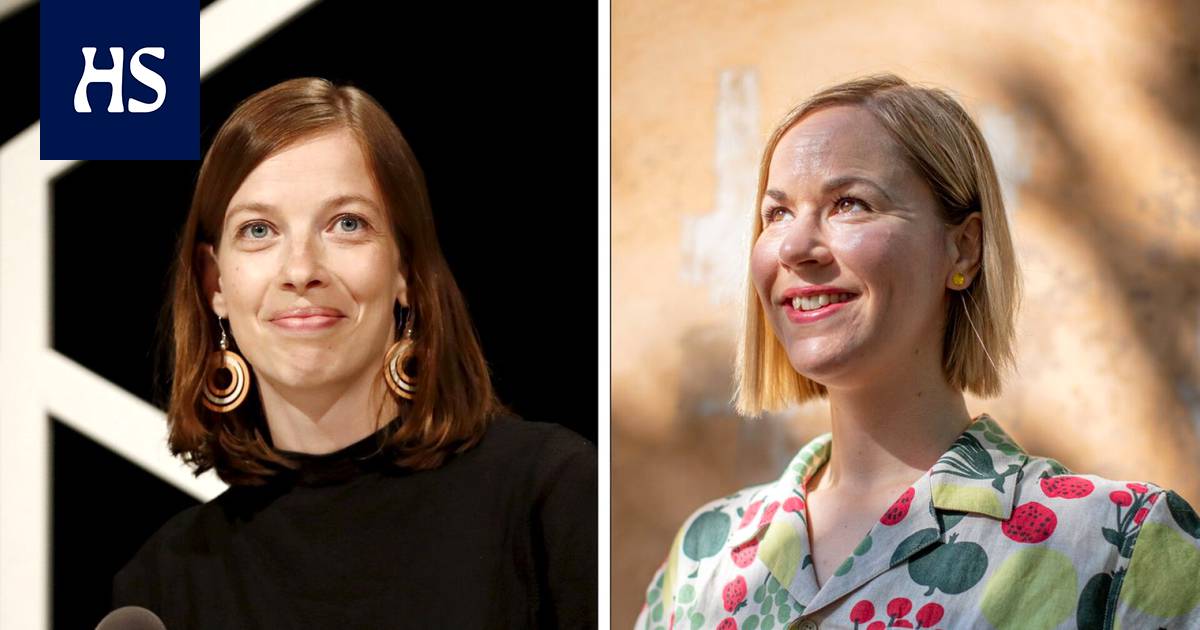 Already after the government negotiations, the Left Alliance decided to divide the task of the Minister of Social Affairs and Health into two different people.

On the board there will be two ministerial changes this afternoon as the Left Alliance recycles tasks within the party.

The changeover will take place during a presidential presentation beginning at 1:30 p.m., after which the new ministers will hold a press conference at approximately 2 p.m.

He will become Minister of Social Affairs and Health Hanna Sarkkinen, Member of Parliament for the second term from Oulu. Sarkkinen will replace him as a minister Aino-Kaisa Pekonen. Already after the government negotiations in 2019, the Left Alliance agreed that Pekonen and Sarkkinen would split the season in half.

“I have now two years to orient myself and prepare for the task. But you can’t internalize it in advance, what it’s like when you step into those boots and the responsibility really falls on your shoulders, ”Sarkkinen stated in an HS interview over the weekend.

Read more: Finns should be given gratuitous money, says Hanna Sarkkinen, who will become the Minister responsible for social security

As Minister of Education in turn, the chairman of the Left Alliance returns Li Andersson. He resigned as Minister from parental leave in December, when he was replaced by a Member of Parliament. Jussi Saramo.

Saramo also represented the Left Alliance together with Andersson in the municipal election campaign.