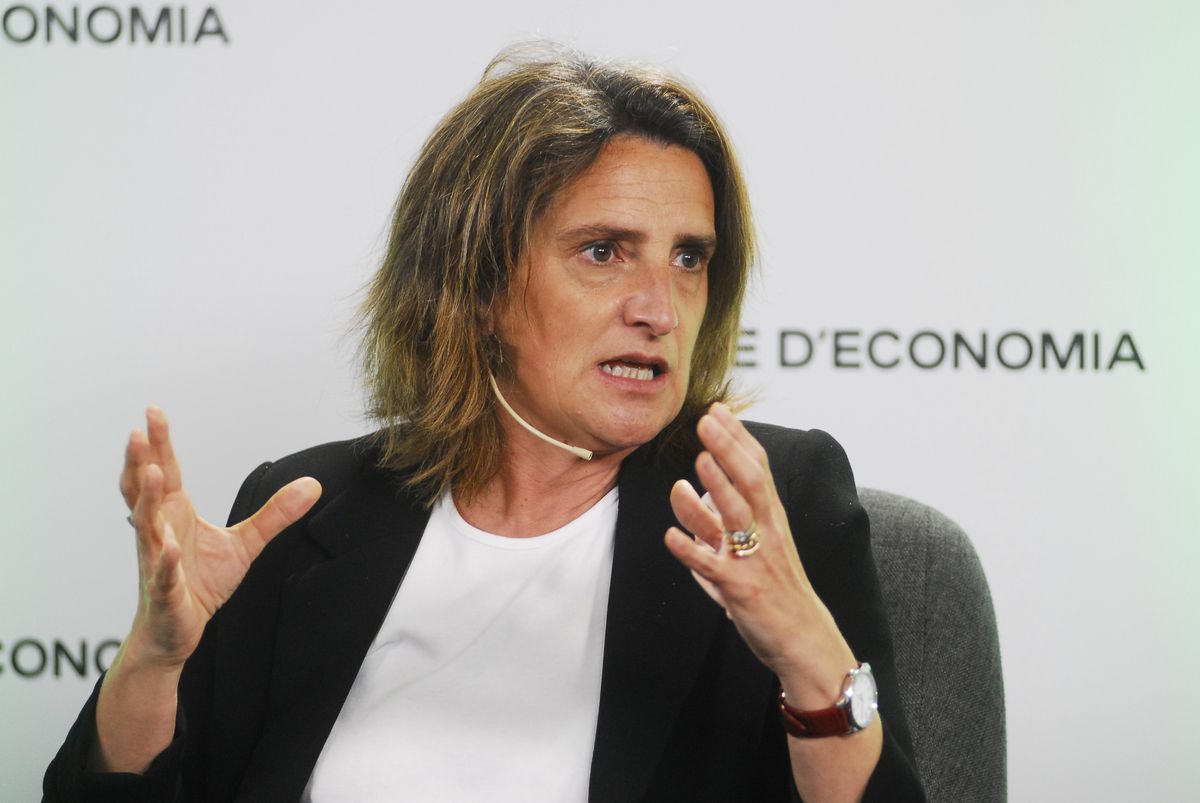 The Ministry for the Ecological Transition and the Demographic Challenge has launched the ministerial order to create a capacity market in the Spanish electricity system to the public and public information with the aim of encouraging investment in storage and firmness, guaranteeing supply in an electricity system with high renewable penetration. Likewise, it intends to distribute among all energy vectors, and not only electricity, the extra costs of renewables, cogeneration and waste.

In a virtual conference on the occasion of the 50th anniversary of Sedigás, the fourth vice president and minister for the Ecological Transition and the Demographic Challenge, Teresa Ribera, indicated that the assumptions in which this availability will have to be incorporated “will be decisive to facilitate a transition ordered from mix”. According to the vice president, having a capacity market in Spain is key for the development of the electricity market, which next week will be sent to the Congress of Deputies for the creation of the National Fund for the Sustainability of the Electricity System (FNSSE).

The Government proposes a capacity market that is constituted as a centralized system in which the system operator, Red Eléctrica de España (REE), will contract the required firm power, that is, the power that an installation can offer at times of Peak demand, depending on the needs detected in its analysis of demand coverage for all the time horizons contemplated.

This firm power must ensure its availability at times of greatest stress for the peninsular electricity system and will be contracted through competitive bidding procedures managed by the system operator through auctions. pay-as-bid (Those in which the promoters bid for the price they are willing to charge for the availability of their firm power capacity, this being the price assigned to them if their project is awarded). The participants in these auctions may be consumer, generation or storage facilities, including self-consumption facilities, provided they meet the established requirements.

The purpose of these adjustment auctions is to resolve possible coverage problems that will not be covered by the firm power secured through the principal capacity auctions. In addition, on a temporary basis and until the firm power of the first main auction comes into operation, it is planned to hold extraordinary annual auctions.

The first auctions will be held once the ministerial order has been published and authorization from the European Commission has been obtained, and they will be called by resolution of the Secretary of State for Energy. The owners of the facilities that are awarded will constitute themselves as suppliers of the capacity service, having to comply with what is established in the order and with the operating procedures that develop it.

This capacity market must comply with the general principles of application to capacity mechanisms established by community regulations, among which the principle of technological neutrality stands out, which allows generation, storage and demand to participate in auctions. provided they meet the established requirements.

Due to the diversity of technologies and their different ease of safely offering a megawatt of power at times of peak demand, the standard creates firmness ratios, which establish an equivalence between different forms of generation to evaluate the capacity of each technology to be available at times of greatest power shortage.

The standard is constituted as a temporary instrument whose mechanism will be reviewed at least every 10 years, will not create unnecessary distortions in the market and will establish incentives to ensure the availability of these technologies when they are necessary, thus complying with the general principles of application.

Likewise, the order sets a maximum CO máximo emission limit of 550 grams per kilowatt-hour (kWh) for existing generation facilities participating in the mechanism, in line with Community regulations. For their part, new investments that wish to participate in the mechanism must prove that they correspond to non-emitting facilities (0grCO₂ / kWh).

The draft order also regulates the remuneration regime for service providers, which is configured as a fixed monthly remuneration in euros per MW based on the firm power assigned and the price resulting from the matching in the capacity auctions held. In addition, it includes a scheme of penalties in case of non-compliance by the subjects.

According to the norm, the capacity market will be financed, as up to now, by all electricity consumers and will be established as an energy term (variable part of the bill) by tariff segment and hourly period, analogous to the structure established for transport and distribution tolls and charges that will come into effect on June 1, depending on firm power needs.

The Ministry has indicated that this rule will allow to continue advancing in the integration of renewable energies in the generation mix in line with the objectives established in the National Integrated Energy and Climate Plan (PNIEC) 2021-2030 and in coherence with the energy policy developed by the Government.

In addition, he considered that it will also be “a key instrument” for the fulfillment of the objectives of the Energy Storage Strategy, approved by the Government last February, which contemplates having a total capacity of about 20 gigawatts (GW) in 2030 , with the 8.3 GW of storage available today.

The Budget project for 2021 will be taken to the Governing Council "in the coming weeks," according to Celdrán

What if I feed my pet without feed?