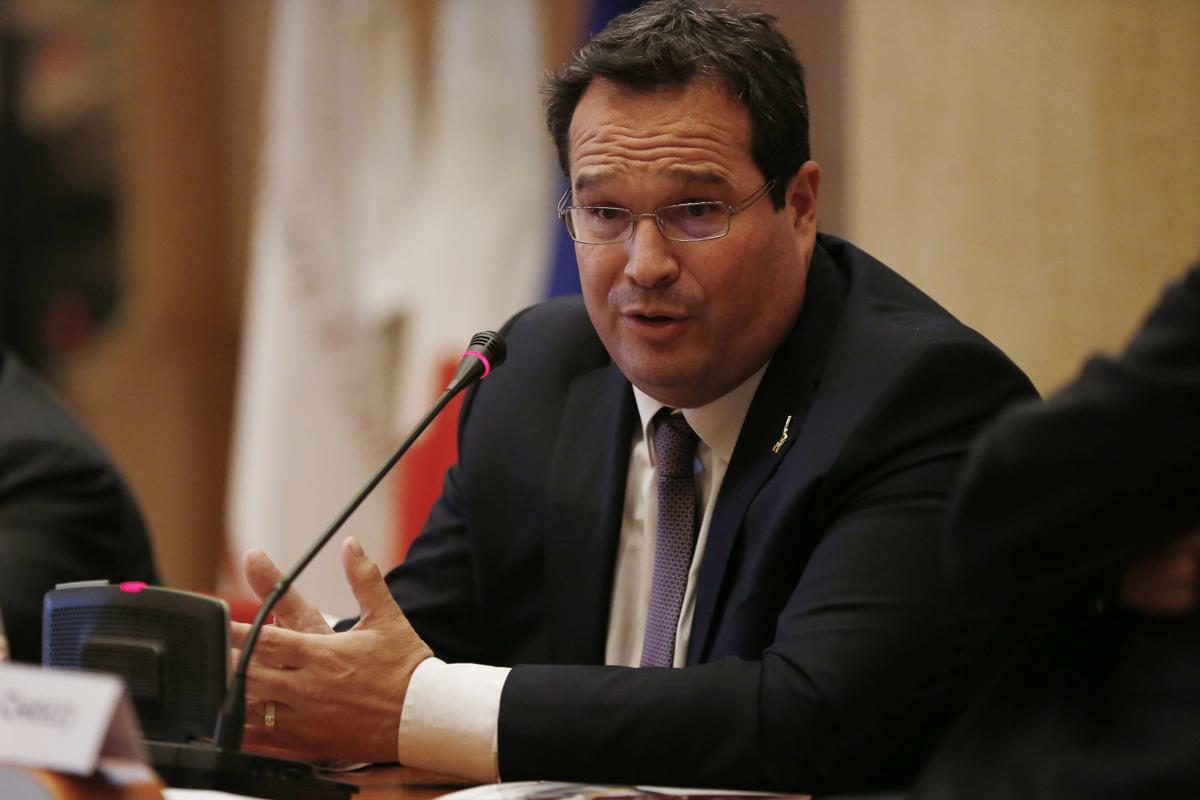 The resignation came Thursday evening at 9 am Claudio Durigon resigned his post as undersecretary for the economy, overwhelmed by the controversy sparked by his proposal to name the park ‘Falcone e Borsellino’ in Latina after Benito Mussolini’s brother. In a long open letter, the Lega exponent admits that he has made communication errors, denies being a fascist and apologizes to anyone who has felt offended or hurt by his words. “It is clear that, in my toponymic proposal on the municipal park of Latina, even in absolute good faith, I made mistakes. I am sorry for this and, ready to pay the price, above all I apologize. I am sorry that it was attributed to me a “fascist” identity, in which I do not recognize myself in any way. I am not, and have never been, a fascist. And, more generally, I am and will always be against any dictatorship and any totalitarian, right-wing ideology or left, “he says. The leader of the League, Matteo Salvini, thanks his party colleague “who unlike others – he underlines – leaves his chair for the love of Italy and the League, and in order not to slow down the work of the government, irresponsibly placed in difficulty because of of daily and instrumental polemics on the part of the left “

Satisfaction is expressed by the Democratic Party. “Above all, those who have government responsibilities must have more responsibility. All this to say that I consider Durigon’s resignation a duty”, says Senator Andrea Marcucci al Tempo. The same concept is expressed by the secretary of the Italian Left, Nicola Fratoianni. “No act of courage or love of country: the resignation was simply a duty, indeed to be honest they are months late since that end of April when the first Fanpage investigation into his dangerous relationships came out. A discrediting page for the government of our country “, he reiterates.

The M5s with the MEP Mario Furore, claims that Durigon’s resignation came “thanks to the pressure of the 5 Star Movement” and “in enormous delay compared to the serious events of which he became the protagonist”. “Without him the government is more credible and comes out strengthened”, he continues.

For the Anpi “this is excellent news for democracy and anti-fascism. From this story comes a clear message: in no way and by no one can the civil memory of this country be insulted, ignoring the victims of fascism and trample on key figures in the fight against the mafia such as Giovanni Falcone and Paolo Borsellino “.

GOVERNMENT: TAVERNA, ‘DURIGON HAS RESIGNED, VICTORY OF CONTE AND M5S’

“Giuseppe Conte’s M5S asked for his resignation right away, because we believe that the institutions of our country must always be protected. Under these strong pressures, the Northern League Undersecretary DURIGON has finally resigned. Those who do not respect the Constitution and the citizens Italians cannot be part of the executive, not when the 5 Star Movement is present “. The senator of the 5-star Movement Paola Taverna writes on Facebook.

ROUND, ‘DURIGON DESERVES RESPECT, OTHERS LESS’

“DURIGON made a gaffe, recognized it, paid and deserves the utmost respect. Those who marched there, less”. So Gianfranco Rotondi on Twitter.

Government, Crosetto: Durigon had to resign first, his problem is that he is not on the left

“Durigon’s problem is that he is not from the left. Salvini thought it was enough to wait and let the night pass but for right-wing politicians it doesn’t work like that, forgiveness does not come”, explains the co-founder of Fratelli d’Italia, Guido Crosetto, in an interview with La Stampa. In his opinion, the resignation was inevitable. “That proposal was unacceptable and there is no justification, I don’t understand how to advance such an idea. I say another thing: do you think that a scandal would have broken out if they had found 10 thousand euros in Durigon’s kennel …”, Crosetto he explains: “When you hold institutional positions you have to assume your responsibilities, in my opinion he should have resigned much earlier. By staying in his post he caused greater damage to himself and to his party”.