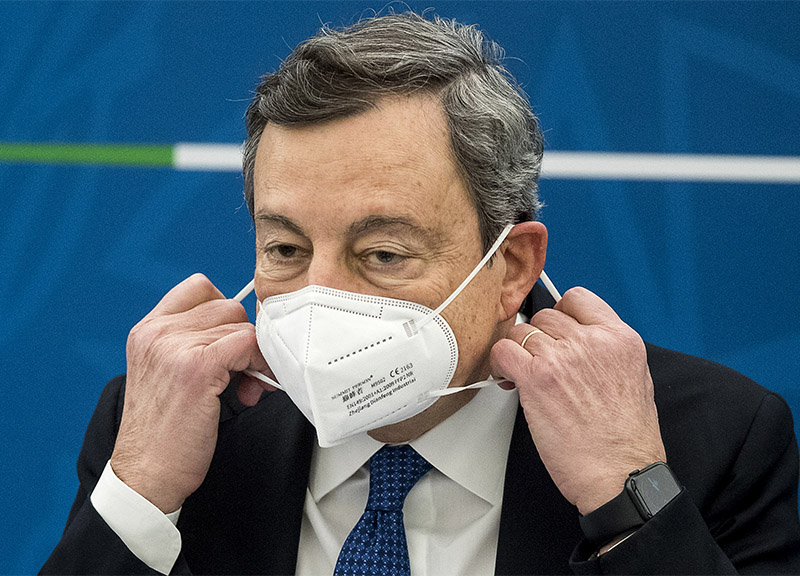 The Coronavirus in Italy continues to infect, but the numbers are falling. What is worrying is what is happening in Great Britain with the new surge in infections, all due to the delta variant, it is feared that the same scenario may also occur in our country. The uncertainty about the vaccination campaign does not help, with the EMA which also yesterday declared that the vaccine mix is ​​an uncertainty, due to the limited data available on the possible effects. But the Government – reads the Republic – is moving towards the turning point, with the aim of allowing Italians to drive without mask outdoors from the end of June.

The triangulation between the government and the scientists of the Scientific Technical Committee seems to lead in this direction, the measure could be adopted by the executive in the next two weeks, probably close to the end of the current month. And a first decisive signal – continues Repubblica – should arrive in the next few hours from the Cts. If this choice were to be confirmed, it would depend on the evaluation of the trend of the epidemic by those who constantly monitor its evolution. In line, above all, with the decisions taken in recent days by other major European Chancelleries, starting with Paris.