Government doing “all it can” to get people vaccinated 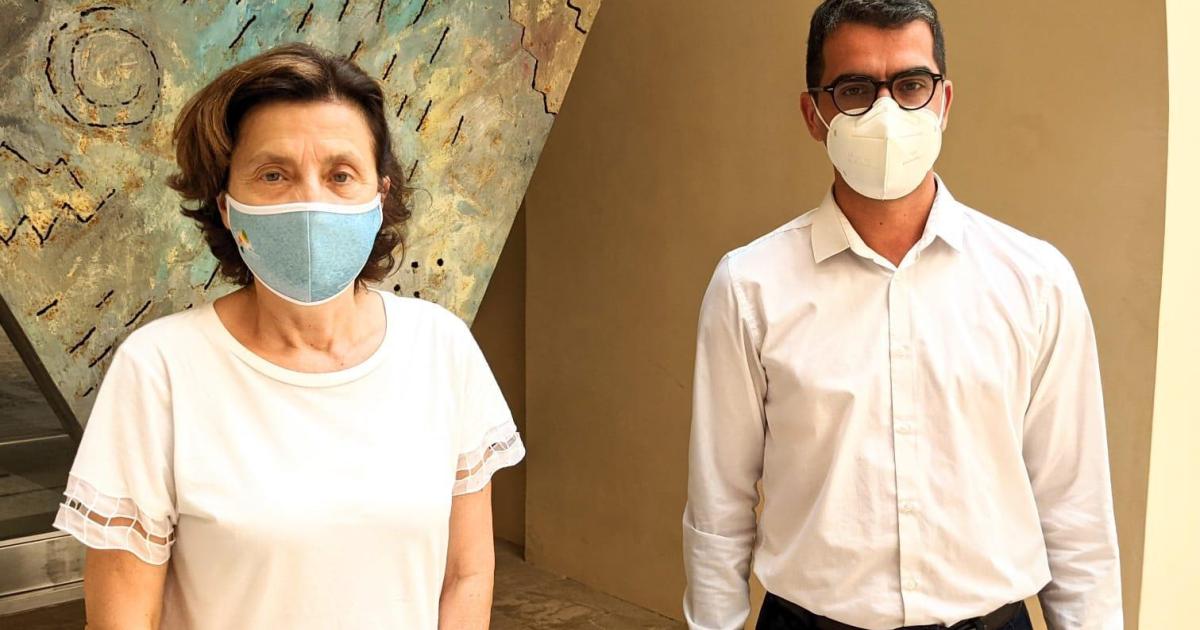 The Balearics social affairs minister, Fina Santiago, said on Wednesday that if young people rather than the elderly were dying because of coronavirus, there would be no debate as to vaccination being obligatory.

Stressing that this was her personal opinion and not the position of the government, Santiago insisted that if there had been mortality among the younger population, the “economy-health dichotomy would not have occurred”.

Reinforcing the fact that she was speaking in a personal capacity, Santiago told a press conference that she supports the government’s policy of not forcing people to be vaccinated. In any event, legally this cannot be done. Instead, there has to be encouragement in “all possible ways”.

Santiago defended the decision for proof of vaccination or a negative test to be a requirement for going to gyms and taking part in sports competition. This will apply from next month. “We are not making vaccination mandatory, as we are giving alternatives.”

She explained that only the Spanish government could make vaccination mandatory. The regional government is therefore doing “everything that it can”. In this regard, she noted that the Balearic government has been one of the first to make vaccination available to the whole population, as it is now possible to get vaccinated without a prior appointment.