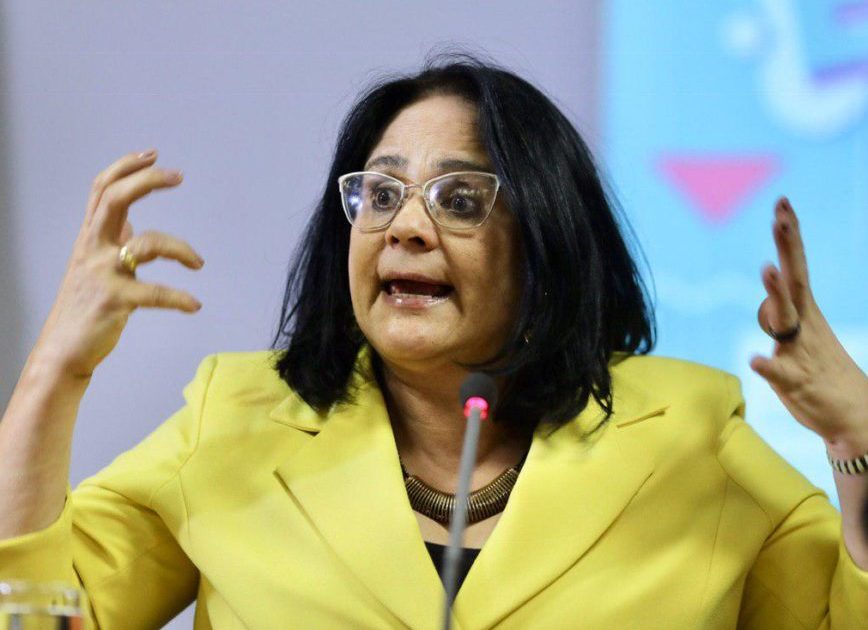 During Jair Bolsonaro’s government, the PPDDH (Program for the Protection of Human Rights Defenders, Communicators and Environmentalists) reduced funds and reached its lowest level since 2015. It already suffers delays of up to 10 months in transfers to States and staff cuts .

People linked to the program reported to the newspaper The globe what is happening a “dismantle” and that activists, who are at risk and who need to act under the protection of the State, have once again suffered threats.

According to the newspaper, the program currently has 617 active cases, which depend on safety equipment and support from professionals, such as social workers and lawyers. However, the amount paid by the PPDDH last year was R$938,000, the lowest since 2015, which is equivalent to 10.3% of the R$9.1 million budgeted at the beginning of 2021.

The Ministry of Women, Family and Human Rights, headed by Damares Alves, told the newspaper that in 2020 another R$ 4.4 million were also allocated to the program, via “remains payable”. This amount refers to the budget that was planned in previous years, but was not transferred in the period. According to the folder, this practice “not uncommon”.

Of the 7 states that run the program through an agreement with the Union, 3 told the newspaper that they had to deal with delays of 6 to 10 months. Bahia, for example, received last Monday (June 14, 2021) an agreement signed in August 2020.