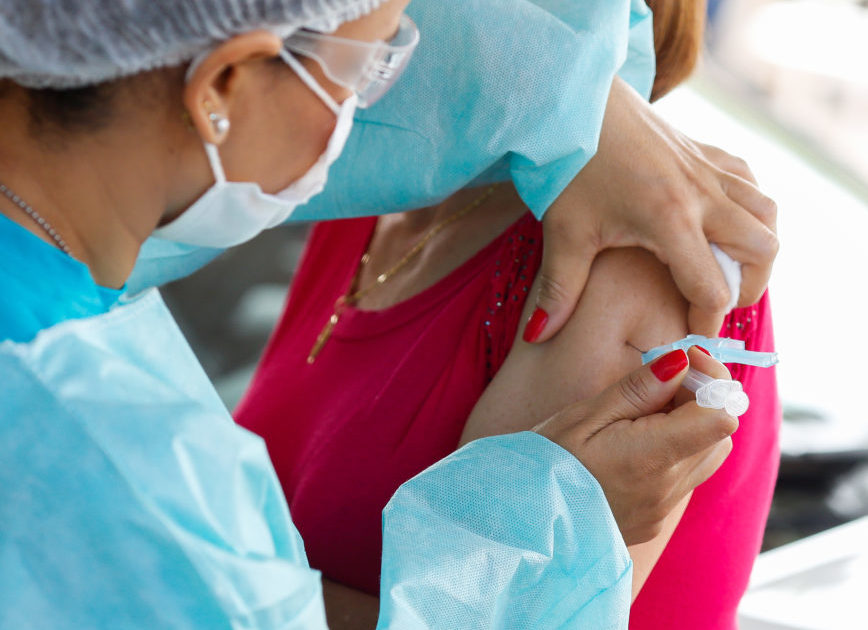 The Brazilian government celebrated that Brazil rose to the 3rd position of the countries that most vaccinate against covid-19. The data, however, takes into account the absolute number of doses applied. When calculating the vaccines applied in relation to the number of inhabitants, Brazil occupies the 87th position.

“Brazil rose one more position in the ranking of countries that most vaccinated the population against Covid-19. According to the Our World in Data portal, we are already the 3rd country with the most vaccines in the world! In total, there are more than 94 million doses applied and 130 million distributed”, wrote in the Twitter the Secom (Special Secretariat for Social Communication) of the Presidency of the Republic.

According to the Our World in Data, Brazil is in 4th place, behind China, the United States and India. The Chinese data, however, is not frequently updated and there is a distrust by the international community of its authenticity. When publishing on Twitter, Secom did not consider the country in the ranking.

Brazil applied, according to the Our World in Data, just over 92 million doses as of June 24, last site update. According to the platform coronavirusbra1, which compiles data from the state departments of Health, there were 95,747,095 doses administered in the country until 9:30 pm on Friday (June 25, 2021).

Here is the list developed by Our World in Data (click on the arrow beside June 26 date for the current ranking):

To move up, Brazil surpassed the United Kingdom. The European country applied 76.32 million doses. In number of doses per 100 inhabitants, however, the United Kingdom remains better: it has a rate of 112.43 against 43.71 in Brazil.

Here is the list developed by Our World in Data (click on the arrow beside June 26 date for the current ranking):