Government: bars and restaurants to be closed for another two weeks 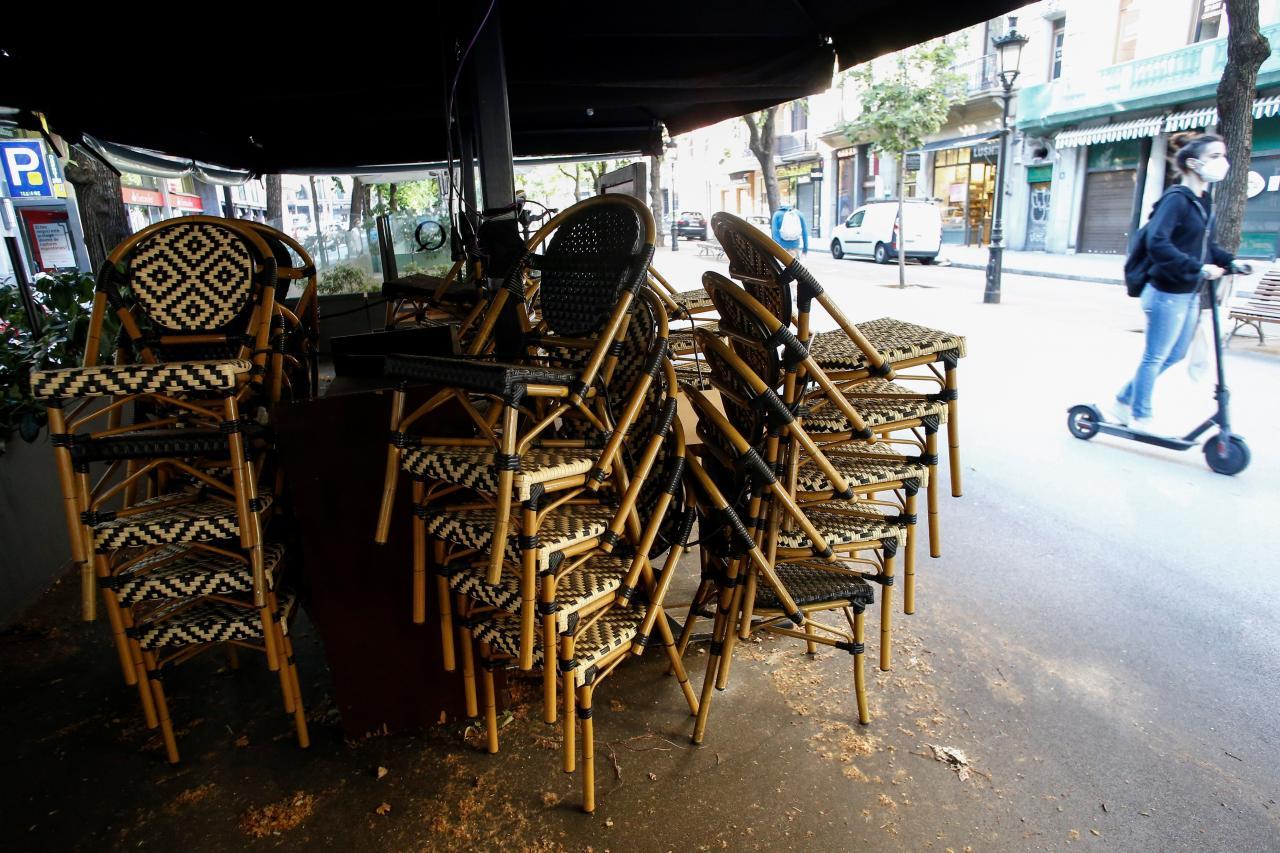 The island’s bars and restaurants will remain closed for another two weeks, the Balearic government announced this morning. The decision, which was widely expected, will still come as a blow for local businesses. The government said that they would remain closed until at least February 28.

However, the government did say that local shopping centers, in the center of Palma, would re-open next week. 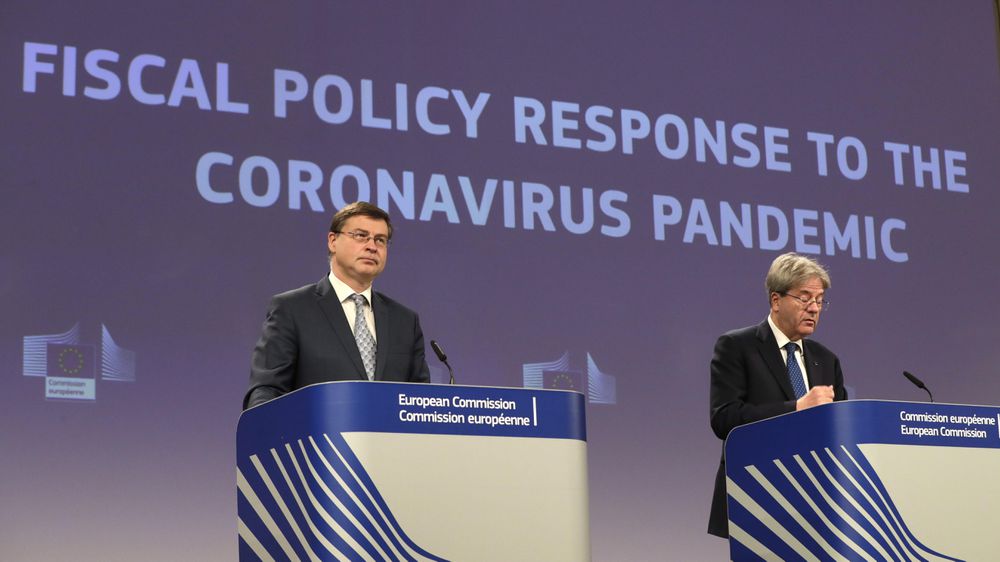 Better to exaggerate than to fall short 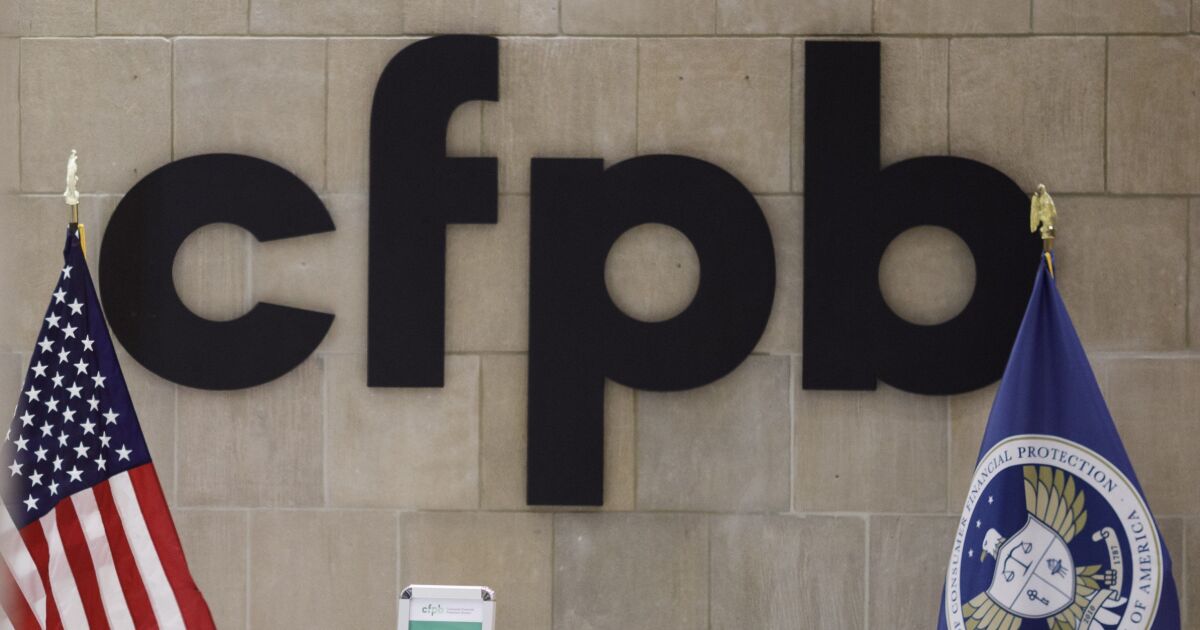 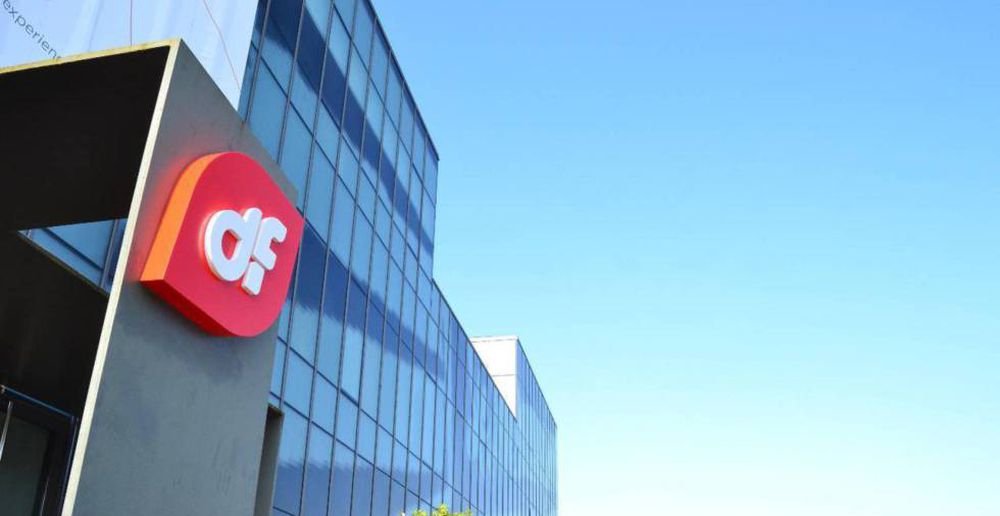 Rodrygo, Hazard and Valverde, closer to returning with the group