Government at the crossroads, green pass extended to bars and restaurants or the obligation to vaccinate 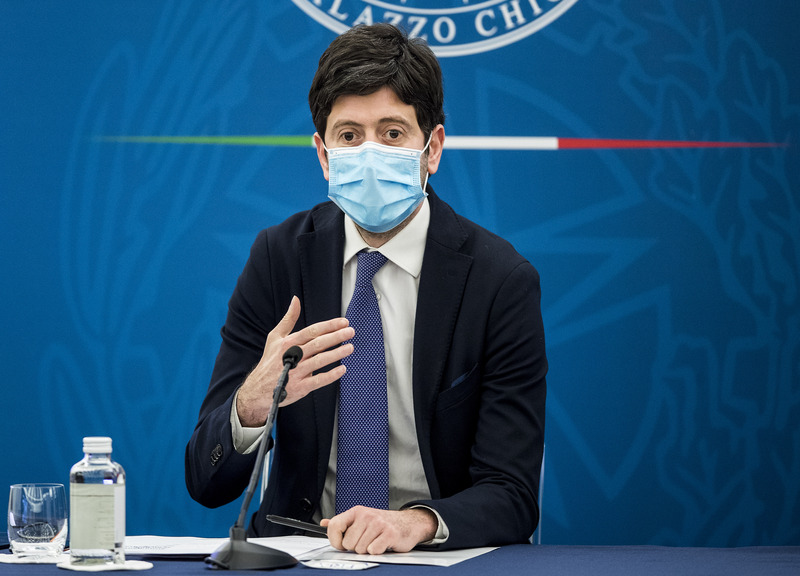 Government at the crossroads, green pass extended to restaurants or vaccination obligation

The Coronavirus in Italy continues to be scary, the numbers certify it. The infections have started to surge again due to the increasingly massive spread of the delta variant, which is now predominant in our country as well. The slowdown on the vaccination campaign is also worrying, between holidays and fear the demand for administration of the first doses has dropped drastically. The government – reads on Repubblica – he knows he has to hurry. The hypothesis of a French-style Green Pass is increasingly gaining ground in the government, that is, compulsory to enter bars, restaurants and public transport, or in any case with a more extensive use than the current one. It would serve to push the undecided to get vaccinated. But the executive is so convinced that it is taking a path that allows coverage percentages to be raised to the maximum, that as an alternative it even thinks of compulsory vaccination.

At this rate, – continues Repubblica – perhaps as early as next week, some Regions will have a weekly incidence of more than 50 cases per 100 thousand inhabitants which, according to current indicators, would lead to the yellow zone. The Regions are fighting to change this parameter and give more weight to the hospitalization rate. According to experts, they should not grow as much as the infections because mainly young people are infected. Also for this reason, the executive has no intention of going back on the reopening already decided and, probably, not even on those planned. The resurgence of cases in July was expected, the Health Minister Speranza had announced it to Prime Minister Draghi.