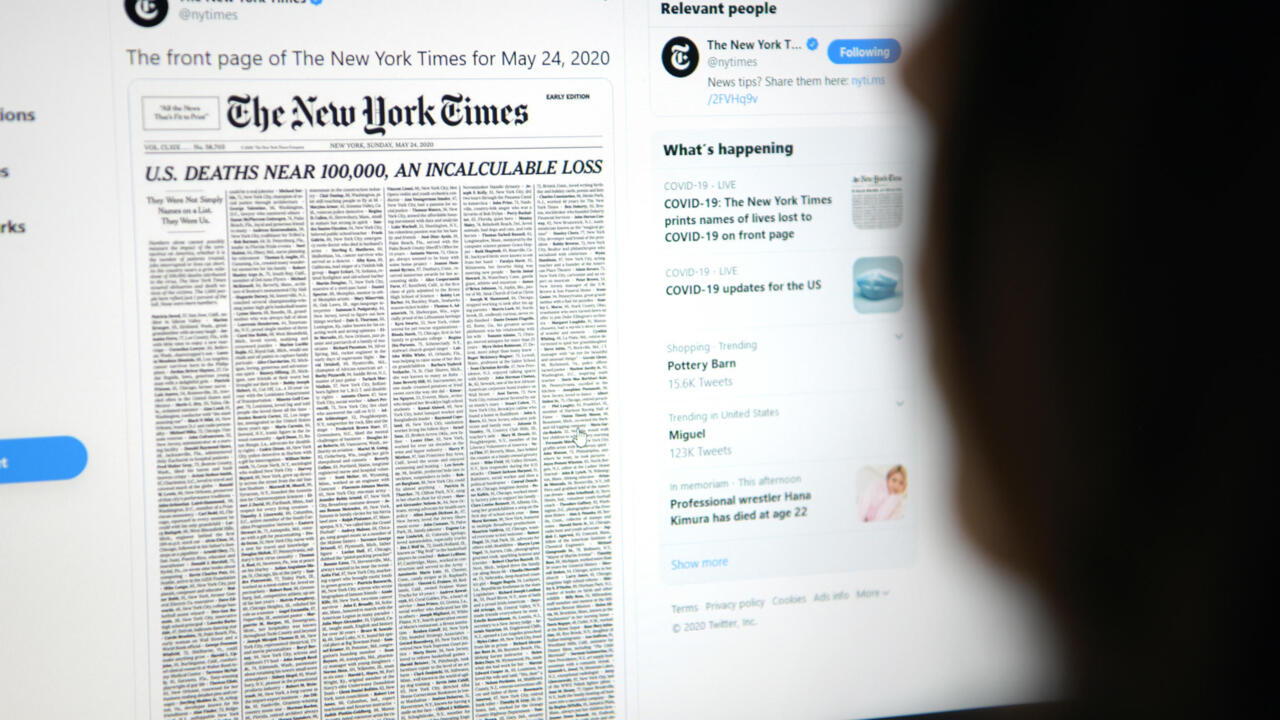 A massive interruption in access hit several websites on Tuesday, including that of the British Government, well-known media such as ‘The Guardian’ and ‘The New York Times’ and companies such as Amazon. Users were unable to access the mentioned pages for more than an hour. Fastly, a large American IT service provider, recognized a flaw in its system.

The world experienced a great simultaneous interruption in access to various websites on June 8. The virtual blackout, which prevented users from accessing various Internet pages, lasted more than an hour.

From 11:00 am London time it was not possible to access the websites of the British Government or of recognized media on the planet such as ‘The Guardian’, ‘The New York Times’, or ‘CNN’. Nor to platforms that allow live broadcasts such as Twitch, the e-commerce giant Amazon, or the Swedish multimedia services company Spotify, among others.

Down Detector, which tracks Internet outages, noted that “reports indicate that there may be a widespread outage at Fastly, which may be impacting your service.”

Fastly, a San Francisco-based global Internet provider, said about an hour later that they identified “a service setting that caused disruptions to our POPs globally and we have disabled that setting. Our global network is back online. . Steady state is available. “

We identified a service configuration that triggered disruptions across our POPs globally and have disabled that configuration. Our global network is coming back online. Continued status is available at https://t.co/RIQWX0LWwl


Little by little, several virtual sites that were impacted reported normality in the entry of their pages.