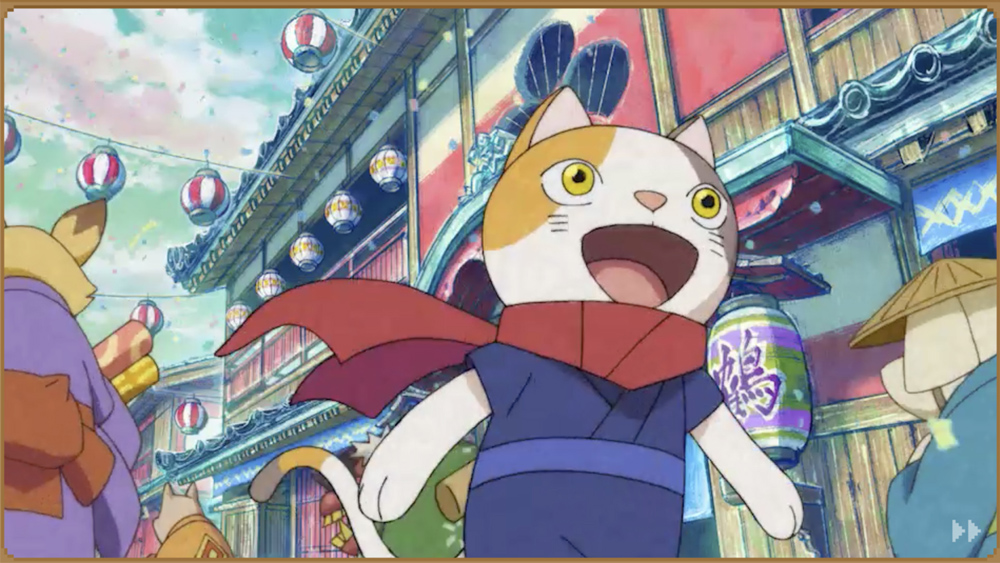 Maybe you are one of those who has been aware of everything that is happening with the Tokyo 2020 Olympics. Although at its inauguration we did not have the appearance of characters from anime and video games that we expected. The google doodle He did not forget the importance that these media have had for the Japanese country.

As a way to celebrate the Olympic games, the google doodle has become a video game called Doodle Champion Island Games. A small title that puts us in control of an anthropomorphic sports cat and reminds us of the Japanese RPGs of the 16-bit era.

All you have to do to play it is open a tab of the famous search engine and click on it google doodle. This will immediately take you to an animation with all the anime style and a song that seems to borrow some notes from the main theme of My Neighbor Totoro.

Once you start, you will be able to explore the island in a setting that reminds us a lot of the Zelda Y Final fantasy from the time of Super nintendo. Your mission is to participate in the different competitions, which include climbing, skateboarding and table tennis, to collect points. Surely as the days go by, they will add more.

In addition, you can join different teams, which are made up of other people who are playing around the world, so the points you get will help the team to become the best in the entire globe. We found this fascinating because they are also maintaining the spirit of the Olympians, which is to bring people from all nations together for this celebration.

Participating in sports is not all you do in the doodle game. You can also talk to the colorful characters and some will ask for your help, such as getting them hot spring water or fire so they can melt the snow that prevents them from opening their business. The classic ‘fetch quests’ that JRPG fans are used to.

Doodle Champion Island Games was made in collaboration with STUDIO 4 ° C, who worked on the design of the characters and the settings. With the latter, they said that they wanted to show the rich natural diversity of Japan, It seems to us that they succeeded. They still have time to try this peculiar game. Go ahead and join the red team, we assure you that you will not regret it.